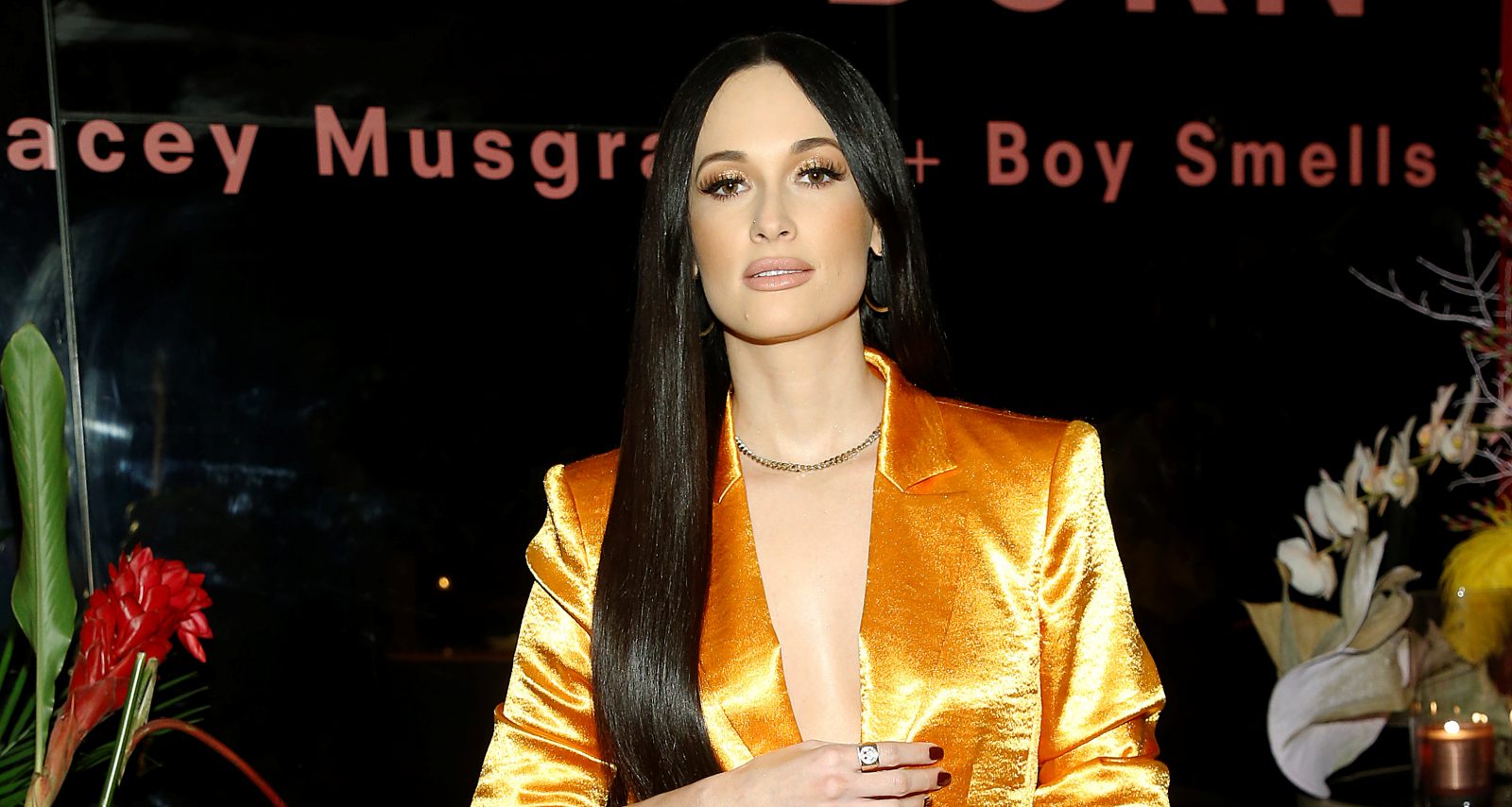 Country music songstress Kacey Musgraves has sparked romance rumors with a new man. She shared pictures on her Instagram of a man identified as Dr. Gerald Onuoha, a day after she was spotted embracing him in Los Angeles. Her fans have been asking if he is Kacey Musgraves’ boyfriend. Musgraves hasn’t explicitly confirmed they are dating, but it doesn’t sate her fans’ curiosity about who Gerald Onuoha is. We reveal all there is to know about the “Rainbow” singer’s alleged boyfriend in Gerald Onuoha’s wiki.

Gerald Onuoha was born on October 25, 1984, and hails from Huntsville, Alabama. He comes from a Nigerian-American family comprising of his mother, Victoria Watkins Richardson; sister, Geralyn Smith; and two brothers, U Geraldson Onuoha and Gerron Scissom.

Geralyn lives in their hometown with her husband and kids. She is a kindergarten teacher there.

Their brother Geraldson graduated from Alabama A&M University, where he studied chemistry and microbiology.

The youngest, Gerron, was a collegiate basketball player.

Gerald Onuoha and his siblings attended S.R. Butler High School. Onuoha had dropped out of school in 10th grade, but later reenrolled.

Around that time, he visited Tennessee State University to attend a summer program with a cousin. He went on to study physics and astronomy there from 2003 to 2008. Back then, he was interested in astrophysics, but after some research, he decided that a career in this field was not for him.

A medical and biophysical internship at the University of Chicago drew him to medicine and pursuing it as a career. So Onuoha enrolled in Meharry Medical College, and completed his MD in 2014. He then did his MS at Dartmouth College in New Hampshire.

Today, Dr. Gerald Onuoha is an internal medicine physician in Nashville. He was with Nashville General Hospital from 2015 to 2019, and is currently with HCA Healthcare.

He is also the founder of Project Dream, which helps and inspires inner-city kids to pursue medicine. Interacting with the Nashville community drove him to found the organization.

Before the pandemic hit, Onuoha was planning to open a private clinic, and could enjoy several days off at a time. COVID-19 changed everything for the physician, who now works tirelessly to treat infected patients and help eradicate the disease.

The doctor is also very vocal against social injustice on social media. While maintaining a work-life balance during the pandemic was a tough task, he co-founded the movement Everybody vs. Racism. The initiative raises awareness on the issue, collaborates with organizations working to end systemic racism, and helps raise funds for their efforts.