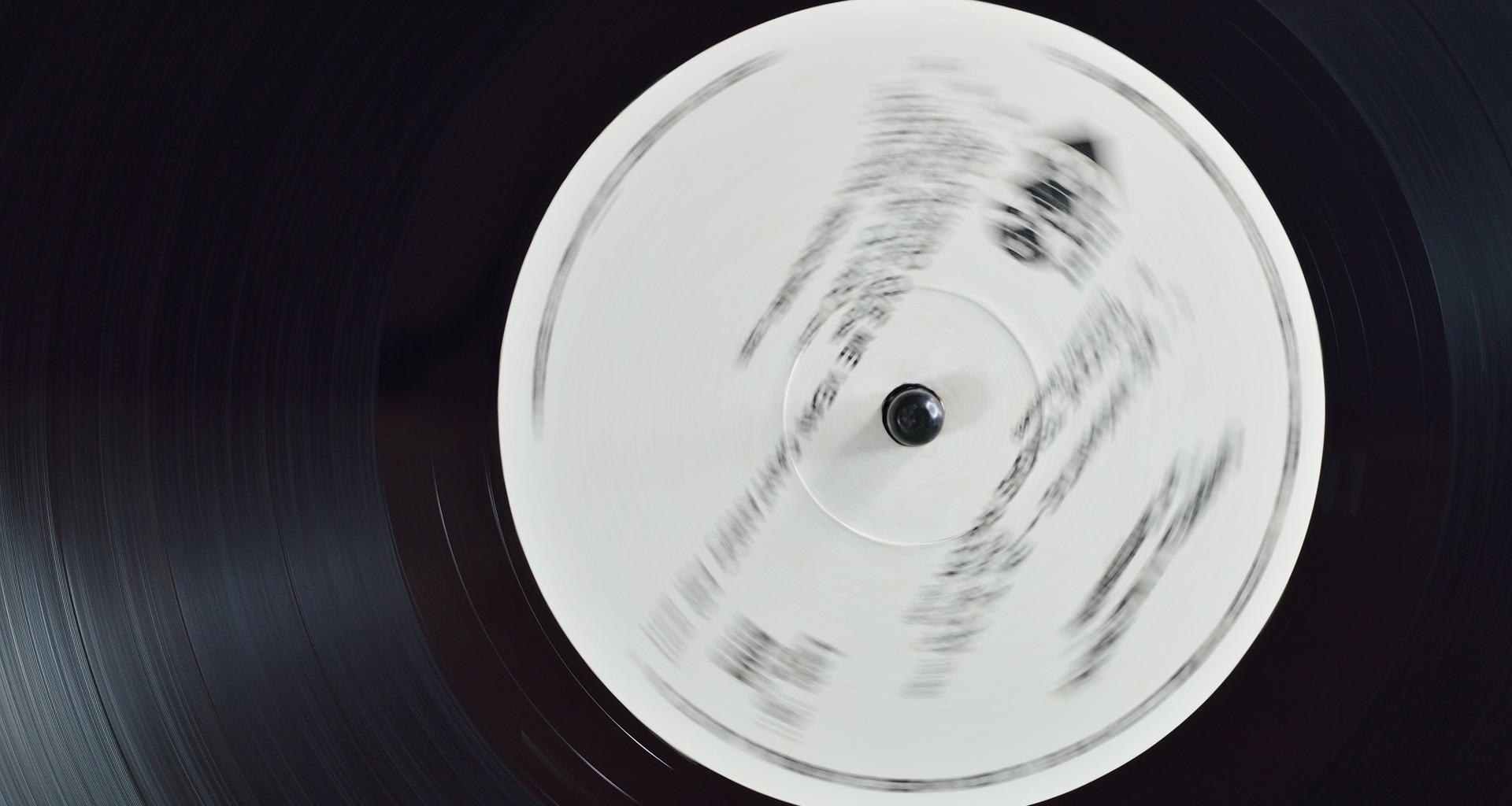 There have been rumors every couple years about a big comeback to music, but it has now been confirmed—rapper and producer Dr. Dre will finally be releasing a new studio album, Compton: A Soundtrack By Dr. Dre.

Although he’s been active in the studio, Dr. Dre, 50, hasn’t actually released a full album of his own recordings since November 1999—so fans have been waiting almost 16 years for this. Dre says the new album was an inspiration of the upcoming biopic called Straight Outta Compton, which chronicles the rise of Dre’s hip hop group, N.W.A.

“I was leaving the set, coming to the studio, and I felt myself just being so inspired by the movie that I started recording an album,” Dre said in a recent radio interview, adding that he kept the project under wraps until it was finished. The 16-track album, which Dre calls his “grand finale,” includes collaborations with some big names, including Eminem, Ice Cube, Kendrick Lamar, and Snoop Dogg.

There’s no doubt that for Dre fans, the much-anticipated album will be worth the wait, since as an artist, he’s known for being something of a perfectionist. In fact, he says he never released his Detox album, one that’s been talked about for a while now, because never felt like it was good enough. “I don’t think I did a good enough job, and I couldn’t do that to my fans, and I couldn’t do that to myself,” said Dr. Dre. “I just wasn’t feeling it.”

The new album that did make the cut will be available on Apple Music and iTunes on August 7, and the movie that inspired it releases in theaters the following week on August 14.