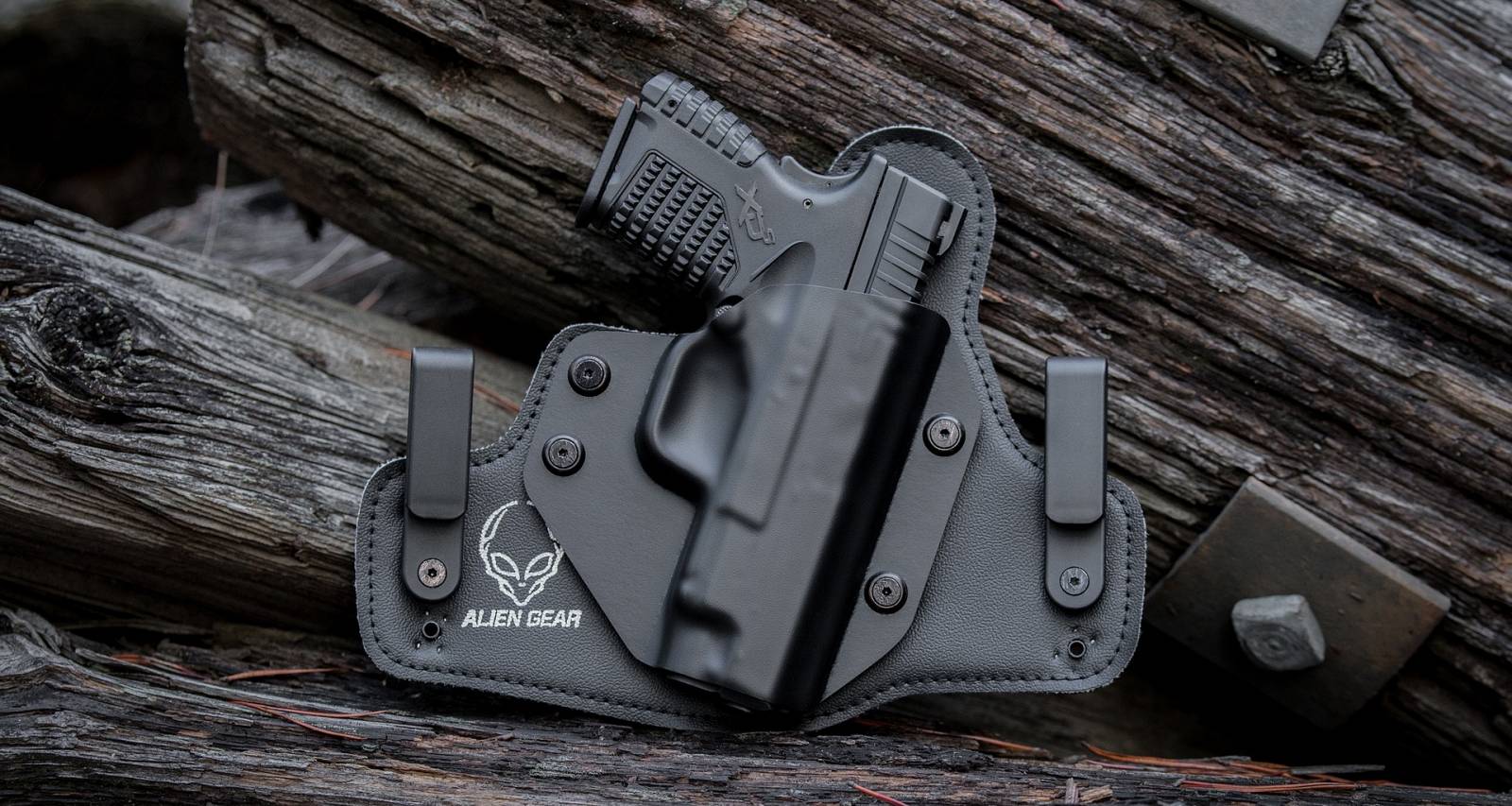 Image by Ibro Palic from Pixabay

Fans of Law & Order: Special Victims Unit are asking, what happened to Douglas Drucker? The actor, who plays a gang leader on the crime drama was attacked while travelling to his home in Jersey City on October 10. How was Douglas Drucker attacked? Who attacked Douglas Drucker? Fans of the tattooed actor, worry no more! He is alive and well, but here’s the story.

Attacked on the Train

“I was listening to music, in my own world,” said Drucker to the New York Daily News. The 31-year-old is usually the one who gets the stares, since his entire face is covered in tattoos, but this time it was his alleged stare that angered his attacker. He was on the southbound E train on Saturday around 6 p.m. EST in Manhattan, when a man stepped into his car as the train approached the World Trade Center station. Sources said the man sat down, began talking to himself and wasn’t wearing shoes. His feet were bleeding and it seemed as if the suspect thought Drucker was staring at him. The suspect said, “What the f— are you looking at,” and Drucker started to walk away. The suspect got up, followed him, and punched him in the back of his head. Drucker again tried to walk away but the suspect swiped at him with a folding knife, cutting his left hand then his left shoulder, before running into another car and leaving the station when the train came to a stop.

Drucker told NYDN, “I was trying to play it cool, but then I realized he was out of his mind. He was like pacing back and forth, and he came out with a knife.” The suspect is still at large, described as a 6-foot-tall, 40-year-old man, wearing a black hat, blue jeans, and long sleeved shirt. He also wore a black backpack, according to the source. Drucker was given proper medical attention for the lacerations.

Although the public view may be that tattoos limit your employment opportunities, Drucker clearly has no problem getting casted. His debut acting role was in Fast Choices (2010), and since then has performed in several TV shows and films like Tracers (2015), Ace the Case (2016), and Ghost Team (2016).

Drucker found the incident similar to a role he played in the film, Ace the Case. He said, “I play a guy trying to scare a girl in the subway.” Often cast as the bad guy in movies, Drucker said, “I understood where [his attacker] was coming from, in a way.” Drucker has a soft heart about the incident saying, “now I kind of sympathize with others—if they’re intimidated by me.” It seems beneath the tattoos there is a very gentle person!

Fans are glad the actor was not severely injured and are hoping he will make a speedy recovery!