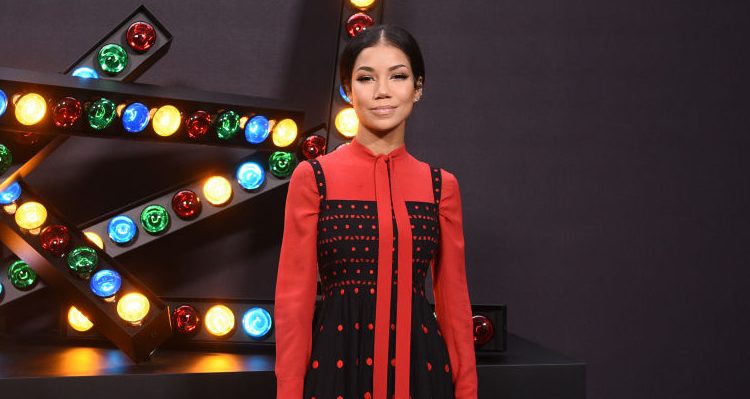 Dot Da Genius is an American producer, mixer, and musician. We have all the information you need to know about the start of his career to rocking out with WZRD. So, keep reading for more about his professional career and personal life with details from Dot Da Genius’ wiki.

A comment that many people thought was about Jhené Aikos’s ex-husband has now brought up a ton of questions and controversy. Did Jhené Aiko cheat on Dot Da Genius? Did Dot Da Genius have a secret family that Aiko didn’t know about?

We’ve got the answers to many of your questions about Dot Da Genius, right here!

Right from the start, Dot Da Genius’ parents were incredibly supportive of his interest in music and enrolled him at the Brooklyn Music School. He was initially drawn to the guitar but ended up studying piano.

Piano studies gives a greater understanding of music theory and composition. As a result, it ended up benefiting Dot Da Genius later on in his career as a producer.

From Student to Producer

Dot Da Genius began his career in music in sound engineering and production while he was studying electrical engineering at the Polytechnic Institute of New York University. With a little help from his parents, he built a studio in his basement called Head Banga Muzik Studios.

In 2006, Dot Da Genius met Kid Cudi. The two ended up getting along very well and have worked together numerous times, starting with Kid Cudi’s debut album.

In addition to Kid Cudi, Dot Da Genius has worked with many other artists like Fabri Fibra, Rilgood, Jhené Aiko, Talib Kweli, and Styles P.

In 2010, Kid Cudi and Dot Da Genius teamed up to form a band called WZRD. Their first album sold 70,499 copies in its first week of release.

Due to his work with Kid Cudi, Dot Da Genius’s net worth is estimated to be approximately $3.0 million.

Dot Da Genius tends to keep details about his personal life private. It is thought that he has a daughter but her age and even her name is unknown.

In 2014, Dot Da Genius began dating singer Jhené Aiko. The two were married on July 26, 2014, but it was kept relatively quiet.

According to E! News, the couple separated in 2015. Aiko filed for divorce in August of 2016 and was finalized by October 2017.

Dot Da Genius and Jhené Aiko’s divorce timeline is a long one in terms of celebrity standards. As a result, many people have misconstrued Aiko’s recent comments.

Aiko took to Twitter to clarify her comments and posted, “In 2012 i was in a relationship w/someone who was secretly still married to his baby’s mother the while hear and a half we were together … this person was not Dot. [sic]”

Many different rumors began to swirl on the Internet. Aiko’s relationship suddenly became the one she had with Dot Da Genius, that in turn meant that Dot Da Genius had a secret family.

In other versions of this rumor, the man Jhené Aiko went on a date with while married to Dot Da Genius was artist Big Sean.