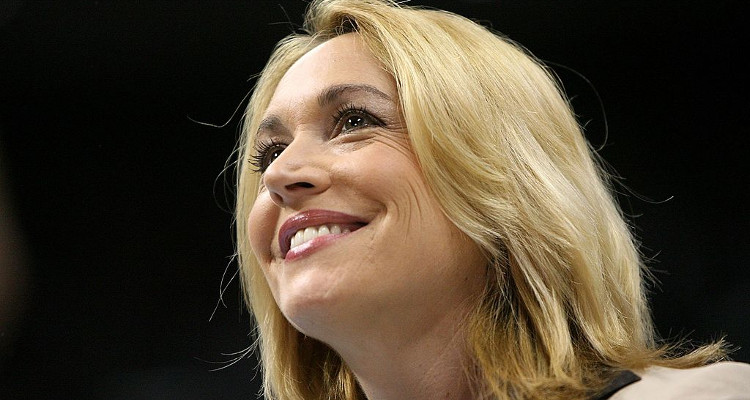 Doris Burke is a pioneer in TV broadcasting, as she is the first woman analyst in the NBA. She has had a long and fruitful career with ESPN and is a very recognizable face on TV. She was amused when rapper Drake professed his love for her and invited her out to dinner.

Rapper Drake wears his heart on his sleeve. His are-they-aren’t-they relationship with singer Rihanna has now been put on the back burner. Drake has now shifted his attentions to another lucky lady. The woman in question is sideline reporter and color analyst for the NBA, Doris Burke. Doris Burke and Drake had a sweet encounter with each other at Toronto on Wednesday (November 16) night, during the game between the Toronto Raptors and the Golden State Warriors. After Drake asked her out to dinner, the question on everyone’s mind is: “who is Doris Burke?” Keep reading, because we have Doris Burke’s wiki right here.

A Love for Basketball

Burke covers NBA games on ESPN and ABC, as a sideline reporter. She is also an analyst for WNBA games on MSG and has worked on games for the New York Knicks. She was the first female analyst to call a New York Knicks game on radio and television. All this stems from the fact that Burke herself was a very good basketball player in high school and college. She won many games for her college team, and is considered one of all time greats on the college circuit. 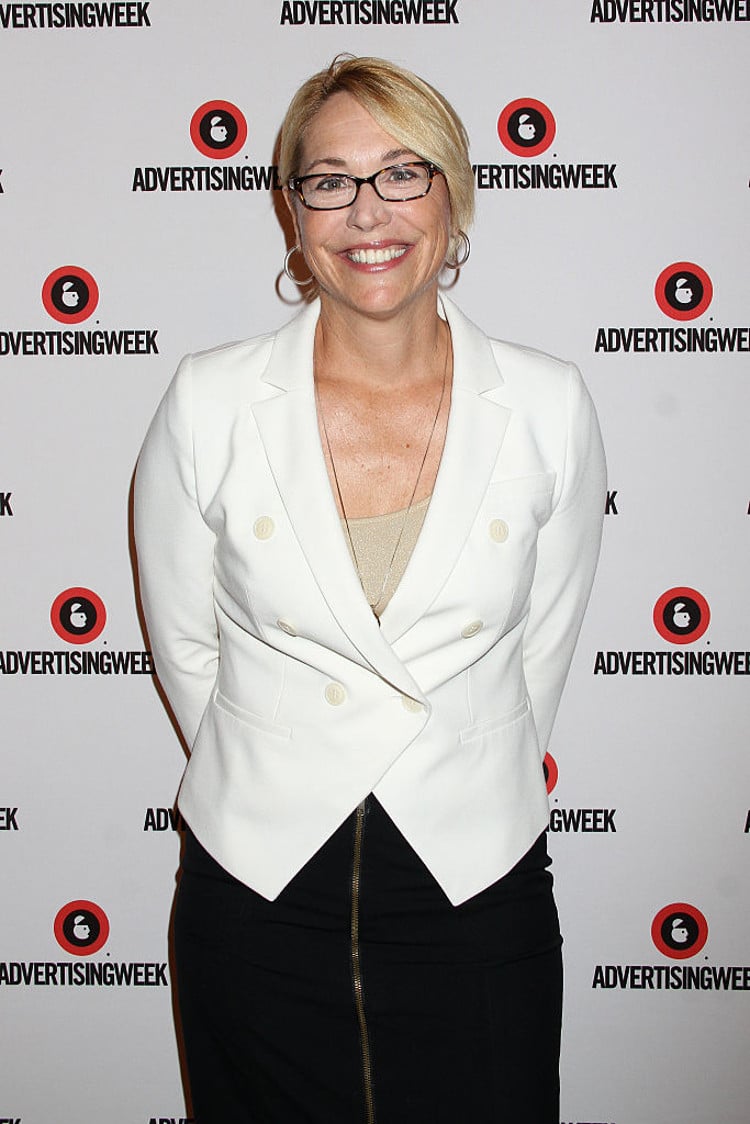 A Pioneer in Broadcasting

She attended Providence College in Providence, Rhode Island, where she earned a Bachelor’s degree in health service administration and social work. Burke earned a master’s degree in education. After graduating, Burke decided to work in broadcasting. In 1990, she started working as an analyst for women’s games for Providence College. In 1996 she began covering men’s games for TV. She then began her association with ESPN and ABC in what has been a very rewarding and fruitful career. She has several firsts to her name like being the first woman to be an analyst for major NBA games.

Now she is in the limelight thanks to rapper Drake who wore a “Woman Crush Everyday” shirt which had Burke’s face printed on it. In a sideline interview, Drake called Burke a “stunning woman” and invited her to his house for dinner, but only if “she comes alone.” When he was told to do a Burke impersonation, Drake said “If I were Doris, I’d end it out by saying, ‘And I love Drake so much and he looks so handsome tonight.’” Guess what? Burke actually replied to Drake on Twitter saying “dinner is on” with a heart emoji. 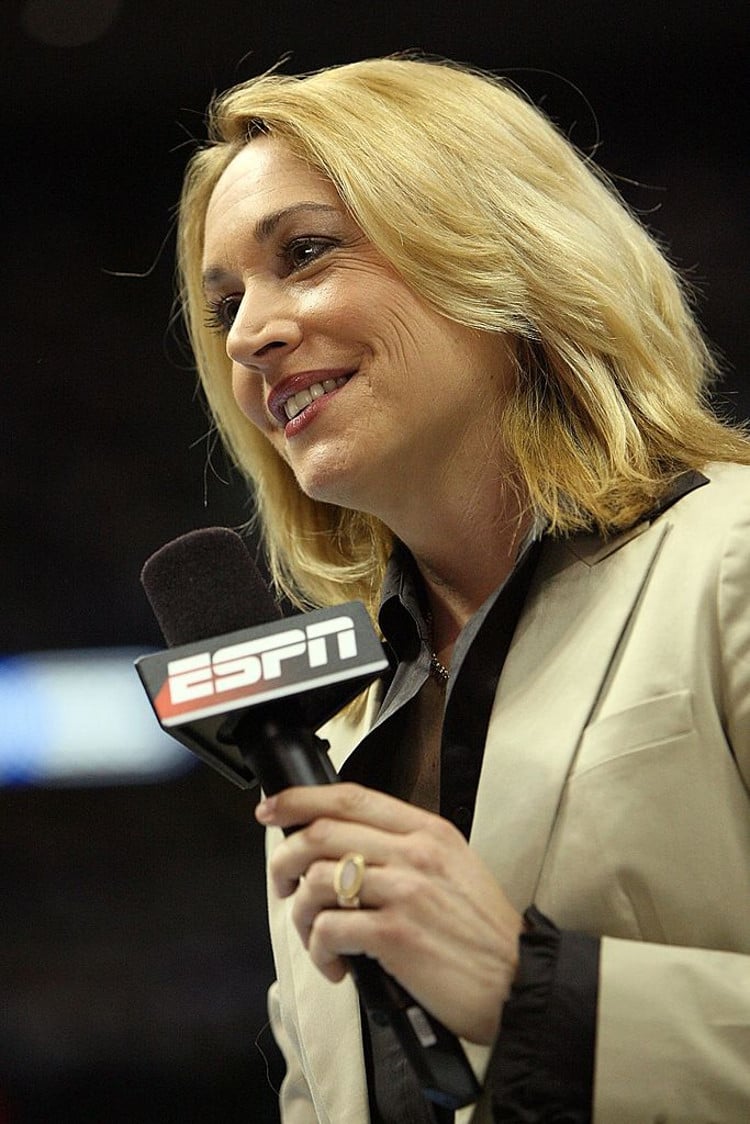 Before her dinner date with Drake, we should first know if Doris Burke is married. Burke was married but is now divorced. Doris Burke’s husband was Gregg Burke who married her in 1989, and they have two children. Burke put all her passion into work, and today has an enviable career. Doris Burke’s age is 50 years old, and she will be celebrating her 51st birthday on November 23. She has a multi-year contract with ESPN. Doris Burke’s net worth is around $6.0 million and will surely grow as she is in the prime of her career.

Drake is A Repeat Offender

This is not the first time that Drake has vented his feeling for Burke. In June this year, Drake had flirted with Burke during a Toronto Raptor’s game. Drake’s behavior will not surprise anybody, but people are amused at Burke’s reaction. It is not known whether or not she will seriously take up Drake’s offer. We will keep you updated on any new developments on this Drake and Burke story.