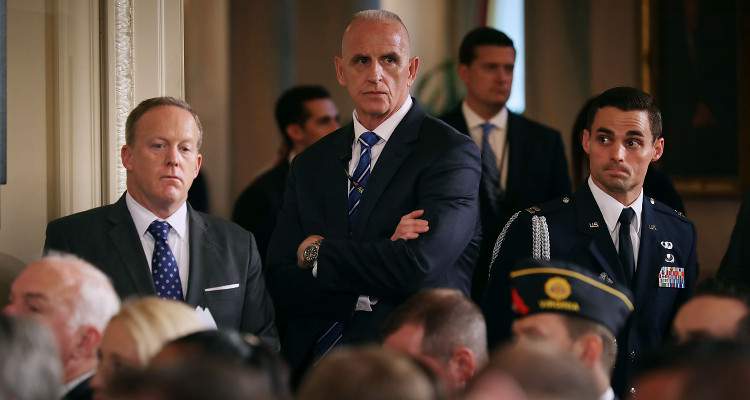 Keith Schiller was the chief of security to President Donald Trump. The two were close and Schiller was entrusted with one of the most difficult jobs in the world. But he suddenly decided to leave his White House position in September 2017. Are the rumors of Keith Schiller being fired true?

Who is Keith Schiller?

Schiller worked with the business magnate since 1999 and was usually the one closest to Trump, and in 2004, became Trump’s director of security. He worked as the director of Oval Office operations before becoming Trump’s aide, until his resignation last September. While in the White House, he stood directly outside the Oval Office doors.

Why Did Trump’s Aide Leave His Job?

According to reports, Schiller was unhappy about his lessened access to the President after White House Chief of Staff, John Kelly implemented the changes, saying that Trump’s bodyguard had to ask permission to see the president.

Schiller reportedly told his friends that he began disliking his job at the White House, despite earlier hopes that he would be kept on for at least a year.

When First Lady Melania Trump and their son Baron were in New York when Trump first moved into the White House, Schiller is said to have been his source of emotional support. 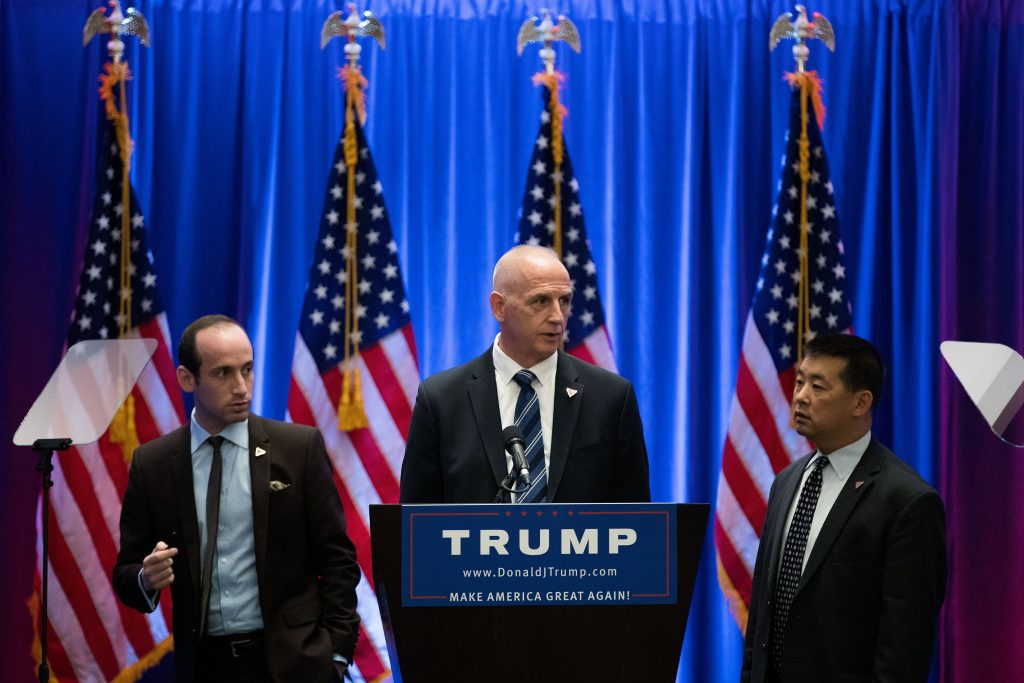 Where is Keith Schiller Now?

After reports of Schiller “not being comfortable working under Kelly” surfaced before his September departure, an old issue of his arose in the media the following November.

Schiller testified that he refused a Russian offer to send five women to Trump’s hotel room during the 2013 Miss Universe Pageant. He said that it was accepted “as a joke,” after which he and his employer laughed the request off.

Despite leaving the White House on September 20, 2017, it was reported that Schiller would return to private security after leaving the Trump Organization.