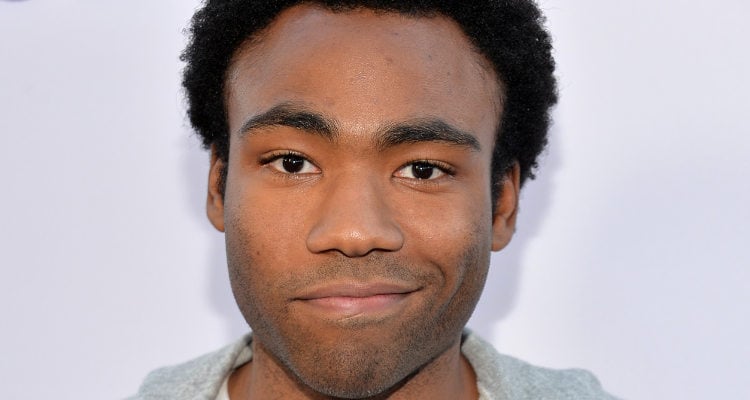 Former Community star, Donald Glover is known to keep his personal life under wraps. So, it’s no surprise that we learned only now that he became a father a few months ago! This latest piece of news has got us curious about Glover’s mystery girlfriend.

Atlanta star, Donald Glover or better known by his rapper alias, Childish Gambino, welcomed his first child with his mystery girlfriend, a few months ago. The actor notably keeps his personal life away from the media’s attention, so it makes sense that the news of his child comes so late. With all the attention on the new parents, many probably are curious about Donald Glover’s mystery girlfriend! Here’s everything known about the unidentified woman, who gave birth to Donald Glover’s child.

#1 She and Glover Were First Spotted In Hawaii

Glover was spotted in January, leaving a grocery store in Hawaii with an unidentified woman. The brunette woman was pregnant and appeared to be quite far along in her pregnancy. When speculations began to circulate regarding Glover’s relationship with the pregnant woman, the actor-rapper revealed that she was indeed his girlfriend and that he was going to be a father soon. Glover didn’t say anything beyond that.

#2 May to October: Baby Kept a Secret

Glover is not one to publicize everything, that is certainly clear. In May this year, Glover and his mystery girlfriend were spotted in New York pushing a stroller together. Glover remained tight-lipped about being photographed with his girlfriend and child. With the photographic confirmation of Glover’s new father status, it’s a bit of a shock that the official confirmation came months later, in October.

SURPRISE! Donald Glover Is A Dad! The Star Welcomed His First Child With Mysterious GF… Months Ago!: Surprise! Childish Gambino has a child… pic.twitter.com/eMePmbhkNk

#3 An Insider Confirmed the News

An insider close to Glover and his girlfriend confirmed to Us Weekly that the couple had indeed become parents a few months ago. After being spotted in New York with a baby stroller in May, this was the first official confirmation that Donald Glover and his girlfriend had become parents. However, that is all that’s known about Glover’s new bundle of joy. The source or the new parents have not even revealed the name or gender of the baby!

#4 Did Glover Take a Break from Social Media for His Girlfriend?

Glover has been very successful with Community and Atlanta and he also has a Grammy nomination to add to his fame. As his career took off, the former 30 Rock writer went out of his way to keep his private life just that, private. He even took a hiatus from social media, deleting all his tweets from his Twitter account. While many speculated about his reasons to do so, some even wondered if it was a mark of solidarity for a human rights organization. Glover didn’t give a clear answer in any interviews, so many thought he just had enough and wanted to keep his private life out of the public eye. With the way he’s kept his girlfriend hidden, could his break from social media be for her and their child? No one knows for sure.

In addition to his newborn baby, Atlanta was recently renewed for a second season! Congratulations to Donald Glover and his girlfriend!