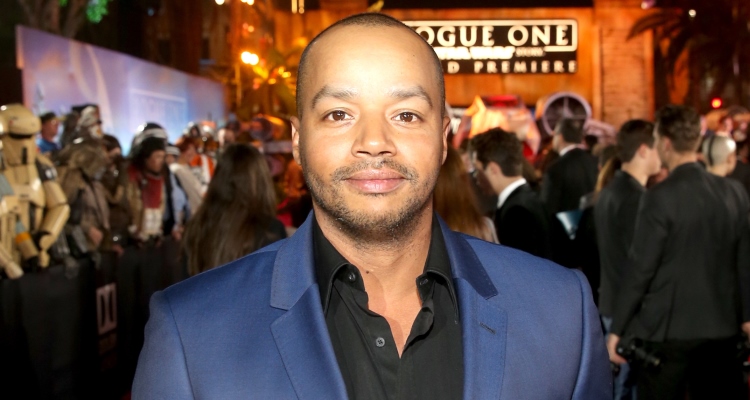 It’s been a tough time for Donald Faison since the passing of his ex-wife, Lisa Askey earlier this week. With his name in the headlines as a result of her death, many have become interested in learning more about the famous Clueless actor. Though his body of work isn’t the most extensive, Donald Faison’s net worth is still a hefty $10.0 million. We have all the information you need on Donald Faison, his wife, the death of his ex-wife, his kids, career and more.

Though many may not recognize his name right away, one look at his face brings back nostalgia from the ‘90s, as he is mostly recognized for his role as Murray in the hit 1995 film, Clueless. However, a quick search for Donald Faison’s TV shows turns up another titular character that many fell in love with, as well. He played Dr. Chris Turk on the hit television sitcom, Scrubs from 2001-2010, at which point he had earned himself a spot on the Hollywood scene.

Early Days and Paving the Way

Donald Faison was born in Harlem, New York City on June 22, 1974 to Donald and Shirley Faison, and he also has a younger brother named Olamide. Shirley (his mother) was a talent agent and his father, Donald Sr. was a building manager. The two were very active in the National Black Theatre in Harlem, which may have helped pave the way for Faison in terms of his chosen career. Faison attended the Professional Children’s School in Manhattan, before getting his feet wet in the field of acting.

Before his stints on Clueless and Scrubs, Faison got his acting career off the ground by appearing in television commercials and specials. But the role that put him on the map was that of the funny/loveable character, Murray from Clueless. Originally, he appeared as the character in the 1995 movie, which subsequently turned into the successful TV series of the same name. The show, which ran from 1996-1999, saw the return of several other notable actors from the film, including Stacey Dash, Elisa Donovan, and Wallace Shawn. 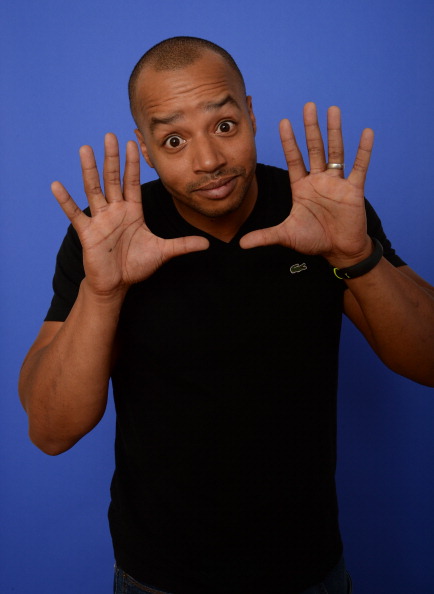 Who Could Forget Petey from Remember the Titans?

Remember the Titans was another film that saw great success for Faison. He landed the role of Petey Jones, the real-life linebacker/running back who attended T.C. Williams and played for the 1971 Titans team, which the film is based on. This was arguably Faison’s most popular role on the big screen, but since then, fans haven’t seen much of him as he has seemed to stay under the radar over the past few years.

However, it doesn’t seem that his lack of spotlight lately has much affected his net worth of $10.0 million! According to Celebrity Net Worth, Faison still has a hefty fortune to his name, even with a lawsuit thrown at his from his former talent agency. TMZ and other sources reported that Faison’s agency, United Talent Agency (UTA) filed a lawsuit against Faison because he stopped paying them the 10% commission from his work on Scrubs (after episode 3 of season 9) that they were apparently owed. UTA also claimed that Faison did not pay them commission for his stint on the pilot for another ABC sitcom, The Law. 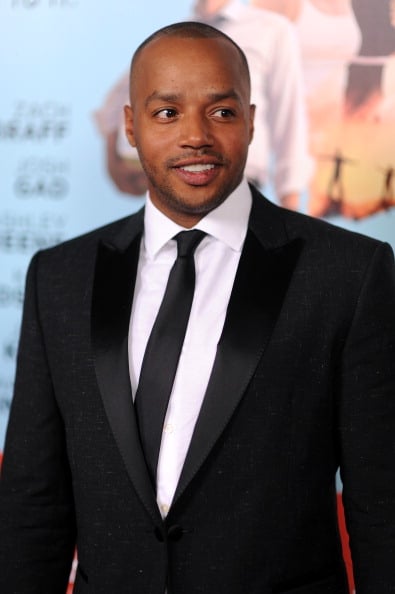 Rolling in Dough from TV Shows

How much did Donald Faison make per episode of Scrubs? Reportedly, Faison made nearly $1.0 million for the final season, as his paycheques per episode were approximately $75,000 each.

Most of Donald Faison’s wealth can be attributed to his role as Dr. Chris Turk on the highly acclaimed TV series, Scrubs, however he made a pretty penny from his work on the pilot episode of ABC’s sitcom, The Law. Check out the chart below to see just how much he made from both shows, as well as a comparison of his assets.

According to The Richest, Donald Faison also gained himself some serious coin from the sale of two of his homes. It looks like he sold both of them in 2015, and together the sale of those assets earned Faison over $4.0 million! Check out the chart for the details:

The Unfortunate Passing of His Ex-Wife, Lisa Askey

Though we haven’t seen too much of the actor lately, sad news has recently brought his name into the limelight again. Donald Faison’s Instagram is still very much active, as he most recently posted a heartfelt message for his sons and daughter, regarding the loss of their mother, Lisa Askey.

It read: “My son Dade is very brave. Today he and his brother Kobe and sister Kaya lost their mother. Lisa Askey Faison. She and I never really saw eye to eye but one thing we did share was our love for our children. RIP Lisa. You raised three beautiful children into fine adults and I am forever grateful for that. May god bless your soul with light and love.”

My son Dade is very brave. Today he and his brother Kobe and sister Kaya lost their mother. Lisa Askey Faison. She and I never really saw eye to eye but one thing we did share was our love for our children. RIP Lisa. You raised three beautiful children into fine adults and I am forever grateful for that. May god bless your soul with light and love. #Repost @dadefaison8 ・・・ I just wanted to say thank you so much mom! You have been there for me when I needed you most. I cant believe it has come to this but I know you are in a better place right now. I love you with all my heart and one day we shall meet again????. You worked so hard and never gave up no matter how hard times got. R.I.P mom and until next time!???? #RestInPeace #BestMom #Love

Donald Faison’s wife currently is CaCee Cobb, a former personal assistant to Jessica Simpson. The two have been married since 2005 and also have two children together. There is actually a total of six of Donald Faison’s kids: a son named Sean (born in 1997 from a previous relationship); fraternal twins Dade and Kaya (born in 1999) and a son named Kobe (born in 2001) with first wife, Lisa askey; and then with his second and current wife, CaCee Cobb, he had a son named Rocco (born in 2013) and a daughter named Wilder Frances (born in 2015). 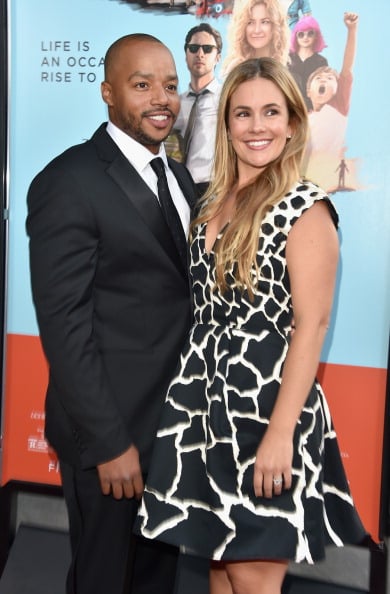 We wish Faison and his blended family condolences during this difficult time.