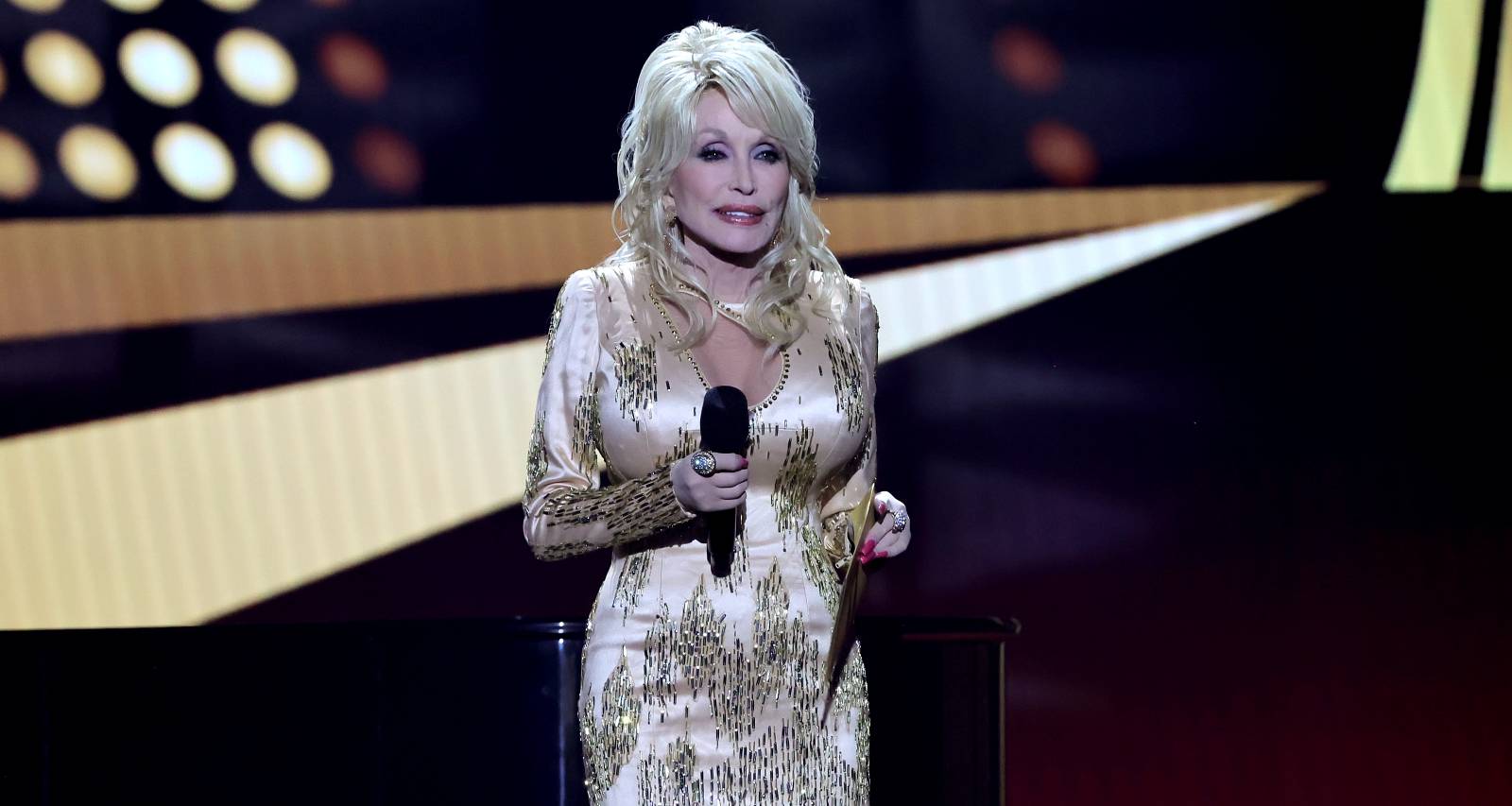 How old is Dolly Parton? It seems as if she’s been involved in the entertainment industry forever—and we mean that as a compliment—and being around and still relevant in 2016 is a huge accomplishment. This was shown as recently as last night at the Academy of Country Music Awards show where she did a duet with Katy Perry, who also presented the Tex Ritter Award to Parton in honor of her and the 2015 made-for-TV movie based on her life, Coat of Many Colors.

Born January 19, 1946—meaning Dolly Parton’s age is 70!—the most honored female country music performer in history began her career as a child, signing on local radio and TV shows. Initially a songwriter, then a pop singer until she was finally allowed to perform country, her fame began in the late ‘60s and early ‘70s as she appeared on The Porter Wagoner Show, which gradually led into more independent work. Her first major hit, “I Will Always Love You,” came from the split from Wagoner.

Unlike many celebrities, Dolly Parton has avoided a series of messy celebrity relationships, marrying outside the industry and only once; she and her husband have been married for almost 50 years! Parton married Carl Thomas Dean, owner of a road paving business, in May 1966, and they remain together to this day. Interestingly, her husband has little to no interest in his wife’s career, only coming with her to events once in a while and stating he has only seen her perform live once in the entire time they have been together. However, Parton claims that he is still very caring and romantic and they spend lots of time together; he’s simply not big on their relationship being public.

As of this writing, Dolly Parton has released an astounding 43 studio albums, four live albums, and 184 compilation albums. Her newest, Pure & Simple, will be a combination of greatest hits and new material and is set to be releases at later this year with a highly-anticipated accompanying tour to follow. She has also branched out into acting, having done a couple in-character roles but more often than not playing a version of herself (perhaps because she’s now too recognizable to believably play anyone else). The most recent is the aforementioned Coat of Many Colors, based on her own life; Alyvia Alyn Lind plays the young Parton while the real Parton plays herself closer to/at her real age and narrates the film.

Aside from her music and acting, Dolly Parton is perhaps best known for her appearance, namely her height, bust, and extensive plastic surgery. During an interview with In Touch, she revealed that work done on her body includes liposuction, breast implants, Botox injections, fillers and work done under the eyes and chin. She also said that she now only gets maintenance work done rather than additional alterations.