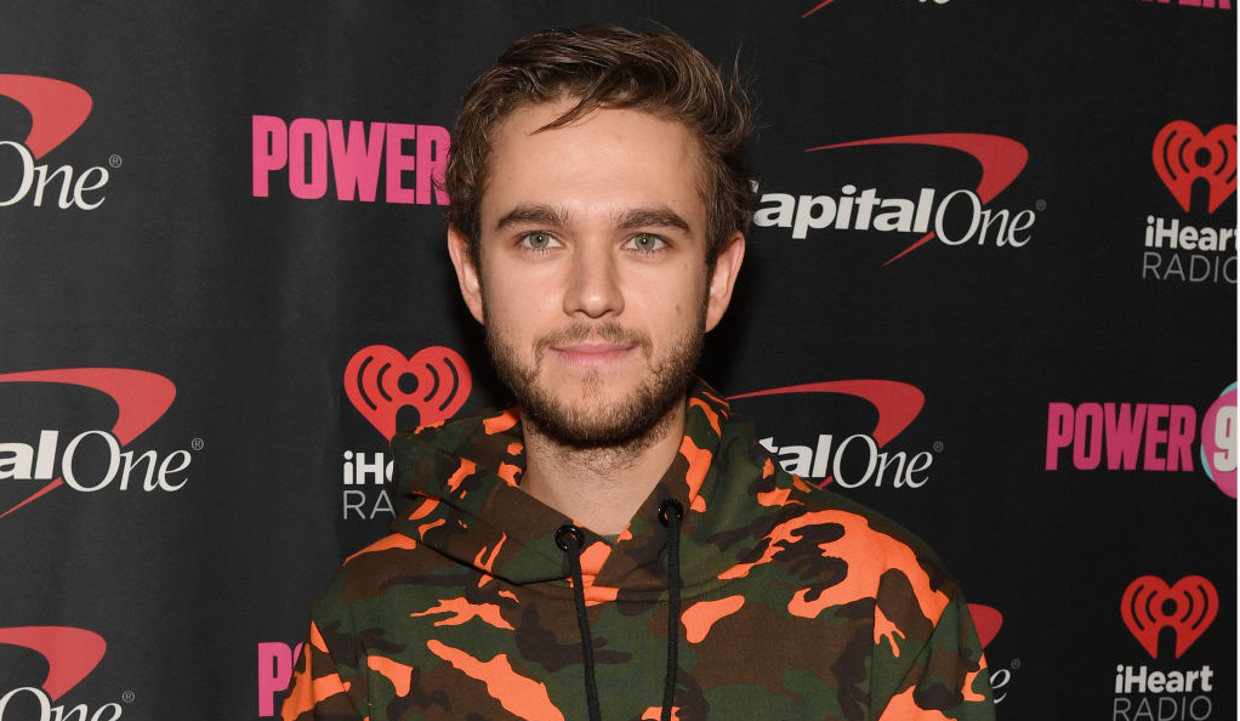 DJ Zedd took the world of EDM by surprise back in 2013 when he released “Clarity” with Foxes. Not only that, he gained an impressive fan following, too. His popularity reached such heights that the young artist went on to win a Grammy for his first-ever nomination! Following the success of this song, DJ Zedd went on to collaborate with big names like Selena Gomez (who is now also his ex) and Paramore’s Hayley Williams. So it comes as little surprise that Zedd’s latest single, “Beautiful Now,” was awarded the Gold RIAA Certification when it hit the 500,000 sales mark two days ago.

The 26-year-old shared a photo of himself with the plaque, and received over 80,000 likes for it! Fans left many comments congratulating the DJ on his achievement and one wrote, “Yay congrats can’t wait to see you on Friday (tomorrow)! Got my friend tickets for Christmas she said the one I am looking forward to seeing the most is Zedd! [sic]” Zedd is set to perform on Friday, December 18 in Florida at the BB&T Center. The “I Want You to Know” hitmaker is on an international tour until the end of March next year!

Following that post, Zedd went on to share two shots from a photoshoot along with a selfie. In the first one he rocked a leather jacket that surely had women drooling all over their phones. One wrote, “OMG!!! Im about to die!!! You look wonderful my darling. I LOVE YOU my Anton [sic],” with one too many heart emoticons. (Anton Zaslavski is the Russian DJ’s real name.)

The next photo was a hilarious one where he was tangled up in several colorful wires and had the caption, “Me when I try to hook up my TV.” Ironic, considering his choice of profession! And lastly, Zedd posted a cute mirror selfie with his tongue sticking out. It reached no less than 54,000 likes in two hours and got comments like, “This picture is really funny to me idk y [sic],” and, “What zedd does when he isn’t making smash hits. [sic]” There were also other fun jokes, such as, “Zedd why do you look like a lemon head?” and “He is beautiful now.” Quite funny!