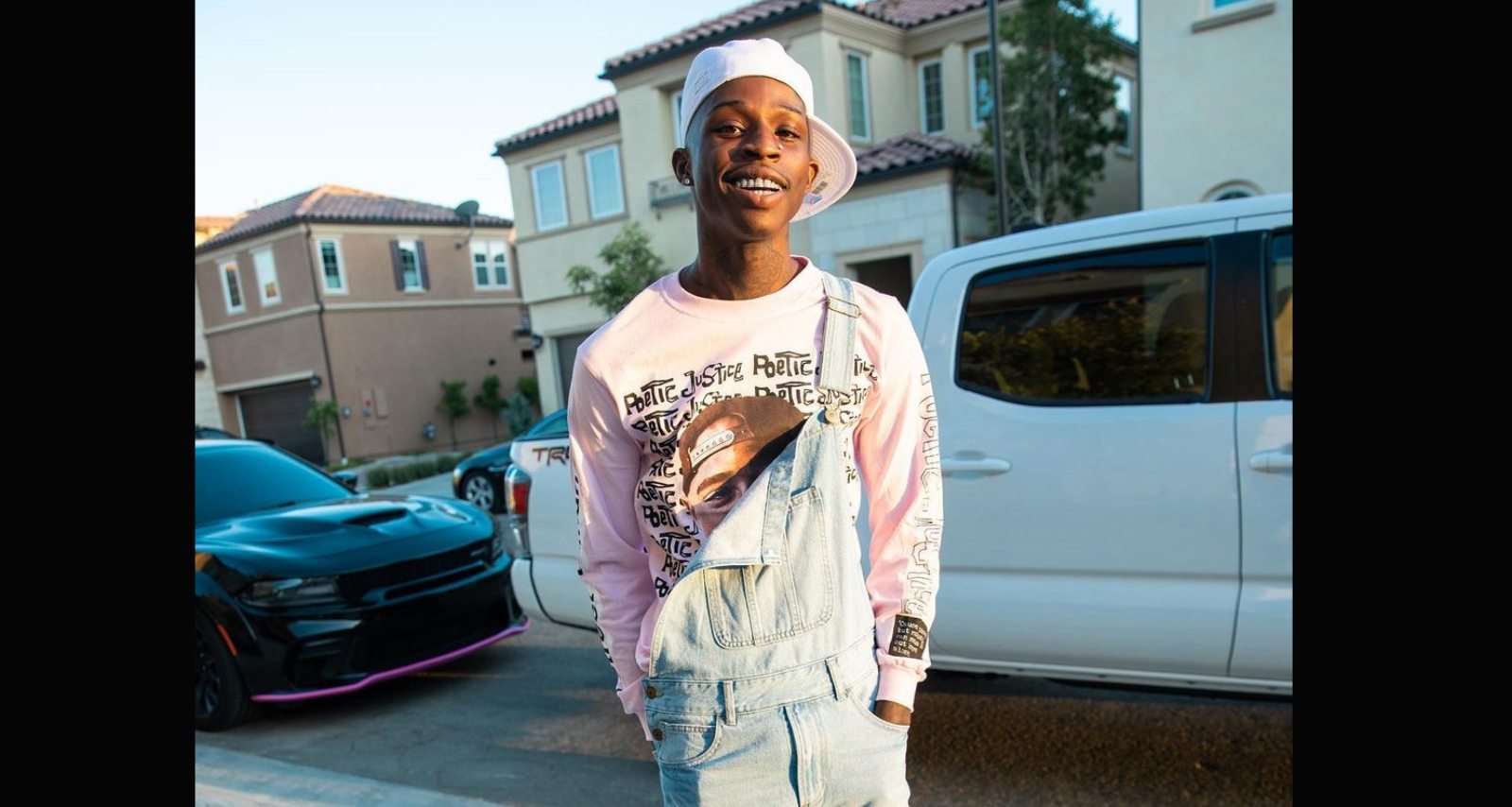 A rumor going around the Internet is that rapper Quando Rondo was shot in the head and killed recently. This news comes at a time when many allege he had something to do with another rapper, King Von’s shooting death on November 6. While King Von’s death is still being investigated, Quando has not been named a suspect by authorities. But he wasn’t killed, either. Quando Rondo is another celebrity who’s become the subject of a death hoax.

Quando Rondo Is Not Dead

A site cited an alleged report by Atlanta-based CBS46 that authorities responded to a shooting in a vehicle in Atlanta. They reportedly found a male killed by a gunshot to the head.

But Quando has not posted anything on social media since King Von’s shooting. He has even turned off his Instagram comments.

Given that King Von’s fans are accusing Quando’s friends of killing the former, he’s getting some hate, too. Some suspect that Quando was killed in retaliation to King Von’s death.

But this rumor is false. CBS46 has not reported any incident claiming Quando Rondo was shot and killed. Until official sources confirm it, this is nothing but another celebrity death hoax.