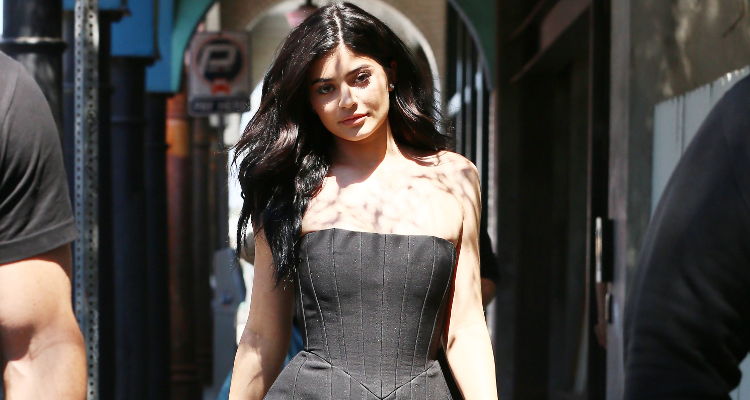 Did Kylie Jenner Get Breast Implants?

The Keeping Up With The Kardashians star has recently been accused of having a boob job, after she posted a Snapchat on Thursday, August 25, flaunting a more fuller chest than fans are used to seeing. She reminded everyone of her elder sister Kim when she showed off her ample cleavage. All the Snapchat filters she used (including the gold face, dog and butterflies) were no matches for her low-cut gray top. Naturally, fans are wondering whether Kylie had some work done to enhance her beauty. She recently returned to California from an exotic vacation to Turks and Caicos with her squad, which included her sister Kendall, boyfriend Tyga and supermodel friends, to celebrate her 19th birthday on August 10.

The ‘Twitterati’ went into a frenzy following these recent speculations, and many fans tweeted at Kylie, asking her to reveal the reason behind her curvier figure. When one of Kylie’s 17.7 million followers asked her, “when did you get your breasts done,” she replied, “Um never.” Another fan asked Kylie what her secret was, to which the lipstick queen explained, “TMI but it’s that time of the month lol.” Kylie even offered to let a skeptical fan feel her chest replying, “Do u want to feel them to validate.” The rumor mills started churning after fans noticed her absence from her usually active Snapchat account.

Here are some old photos of Kylie Jenner for you to compare with: 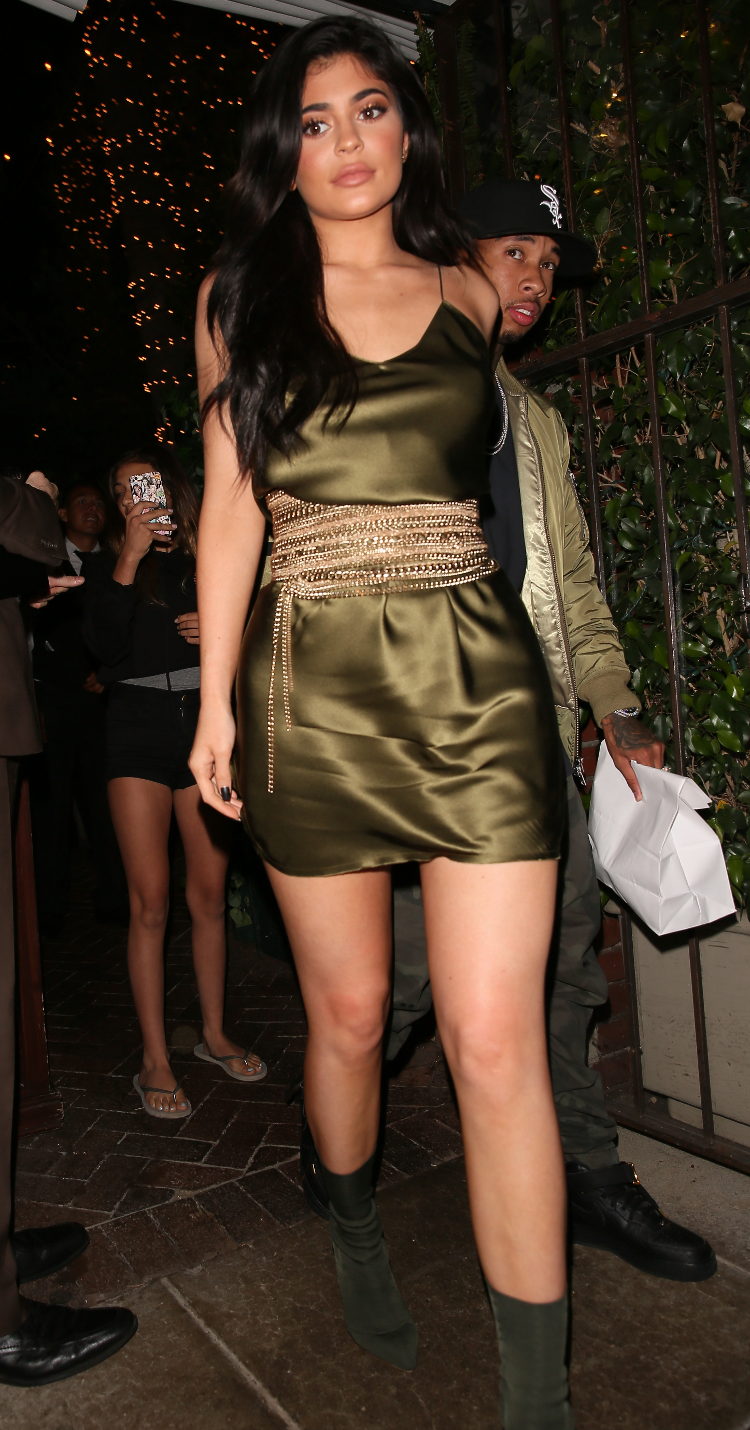 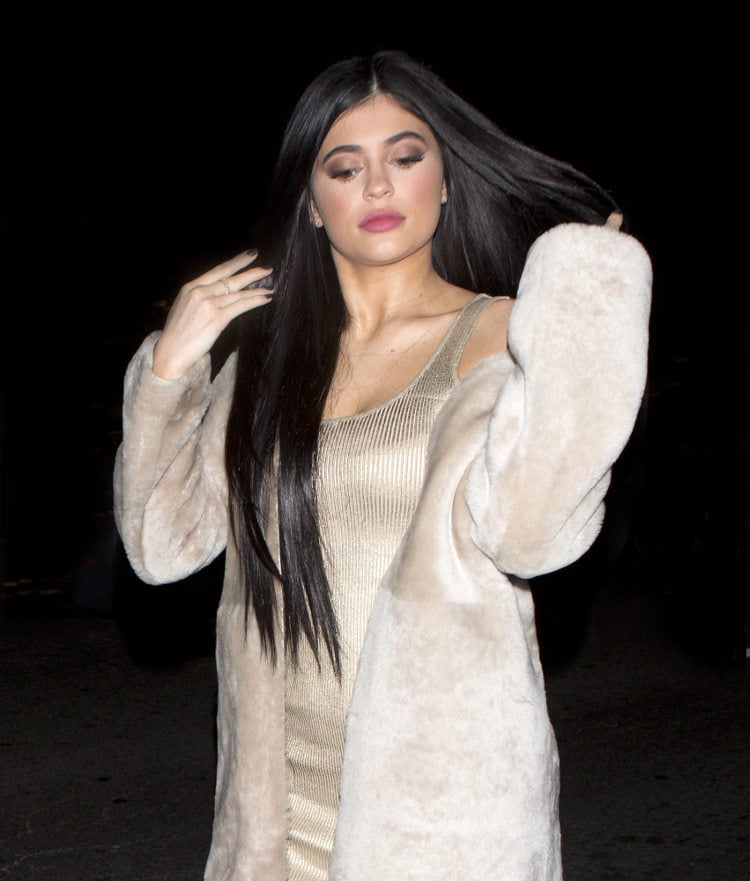 Kylie also confessed that she had been under the weather. Allegedly, she was struck by food poisoning, which would explain her absence from the popular app. Kylie stated, “That’s why I’ve been a little MIA or if my Snapchats aren’t as fun or exciting as they usually are.” Get well soon, Kylie!

About to wash my face with @Pureleef’s new facial cleanser exfoliator! Get yours at https://t.co/uiD1JRrMeg ❤️ pic.twitter.com/OHktT2x6S4

Kylie showed off her bustier figure in an Instagram photo, in which she wore a short white crop top. She denied all the allegations of ever having breast surgery, blaming her curvier appearance on hormones, instead. She said, “They will deflate soon. And it will be a sad sad day.” Beverly Hills plastic surgeon, Dr. Renato Calabria announced, “Based on the photos of Kylie Jenner; it absolutely looks like she has had a breast augmentation. The giveaway signs are the size, cleavage, and roundness. In Kylie’s case, the roundness and fullness of her breasts look too big to be natural.”

The new blue @livelokai is love that it’s also for a great cause #livelokai #ad pic.twitter.com/zadTjZtYwP

Besides these rumors, Kylie is also being questioned for whether she has had injected lip fillers again. Fans have alleged that besides the obvious breast enhancement, Kylie’s lips seem plumper, as well. In 2015, Kylie had confessed, “I have temporary lip fillers, it’s just an insecurity of mine, and it’s what I wanted to do. I’m just not ready to talk to reporters about my lips yet because everyone always picks us apart. I want to admit to the lips, but people are so quick to judge me on everything so that I might have tiptoed around the truth, but I didn’t lie.” So did she or didn’t she get her breast done, too? Well, your guess is as good as ours!