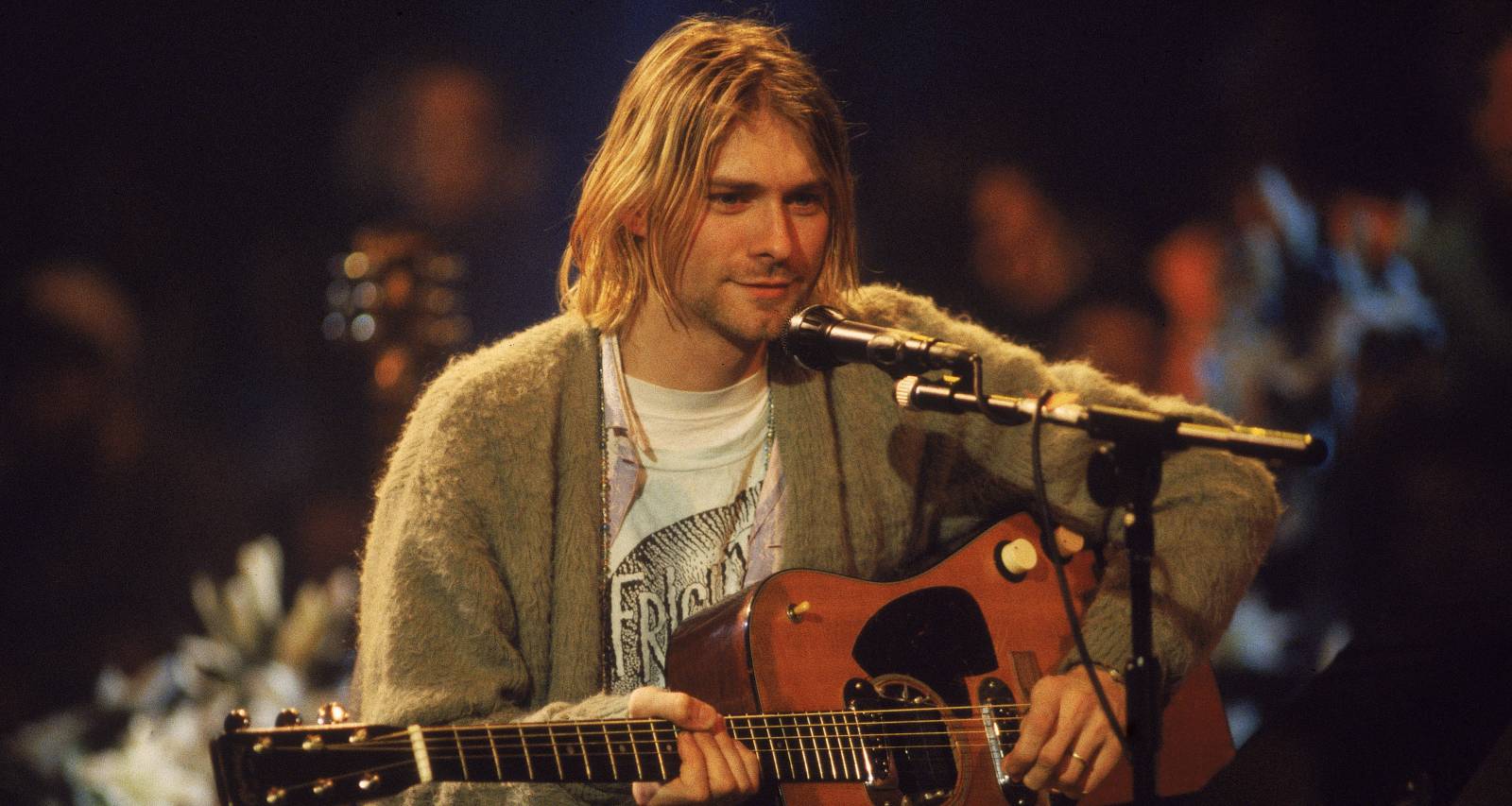 While the election of Donald Trump in the 2016 U.S. presidential election surprised many people, others are even more surprised that some people could have predicted his presidency, especially those that are now deceased. Specifically, a recently discovered quote of Nirvana’s late singer-songwriter, Kurt Cobain has had many asking the question: Did Kurt Cobain predict Donald Trump to win the 2016 presidential election?

Back to the Future

In 1993, grunge music was at its height, with Seattle’s Nirvana being the forerunners of the angst, guitar driven music for teenagers of the early 1990s. On the other hand, Donald Trump was a recovering real estate tycoon, trying to rebuild his empire that had taken a fall in the late 1980’s.

But in the spring of 1994, overcome with depression, Kurt Cobain took his own life, leaving many fans saddened at the loss of a young talent that had just found such great success. Later, by the end of the 1990’s, grunge music had fallen out of fashion and Trump had rebuilt his empire, going on to enjoy Hollywood-grade celebrity status thanks to appearances on reality TV shows like The Apprentice.

To think of Kurt Cobain and Donald Trump together in any category sounds ludicrous. Cobain was the moody (albeit tuneful) lead of both Nirvana and grunge music—an introvert that became an unlikely celebrity. Trump was and is the larger-than-life extrovert, who likes to flaunt his celebrity status while often parodying himself in TV comedy sketches. Trump stepped up further by declaring his 2015 bid for the U.S. presidency as the country’s Republican candidate.

When Trump won the recent 2016 presidential election, many people all over the global and the political spectrum were stunned. But even more shocking was the discovery of a cryptic online quote stated by Kurt Cobain on Donald Trump, made a year before Cobain’s death:

“In the end I believe my generation will surprise everyone. We already know that both political parties are playing both sides from the middle and we’ll elect a true outsider when we fully mature.

I wouldn’t be surprised if it’s not a business tycoon who can’t be bought and who does what’s right for the people. Someone like Donald Trump as crazy as that sounds.”

As expected, many have speculated that Cobain had psychic abilities, adding to his already largely popular mystique. Others have seen this as the earliest endorsement of Donald Trump ever uncovered.

But this has all proven to be a myth.

When the aforementioned quote was released, research began to see where this quote originated from. The online fact-finding website called Snopes investigated the matter fully and determined it to be fraudulent on many levels. First and most obviously, they determined that this was not any sort of Pro-Trump endorsement based on the wording. But more importantly, it was shown Cobain never made this comment.  From Snopes’ investigation, the statement originated from a Facebook page called “Trump Train” and that Cobain never uttered any sort of comment in his lifetime.

Like many political information pieces published during the election, a lot of surprising quotes and statements came to light. But, especially with Internet memes, it’s important to determine which ones are fake.

This was one of those.