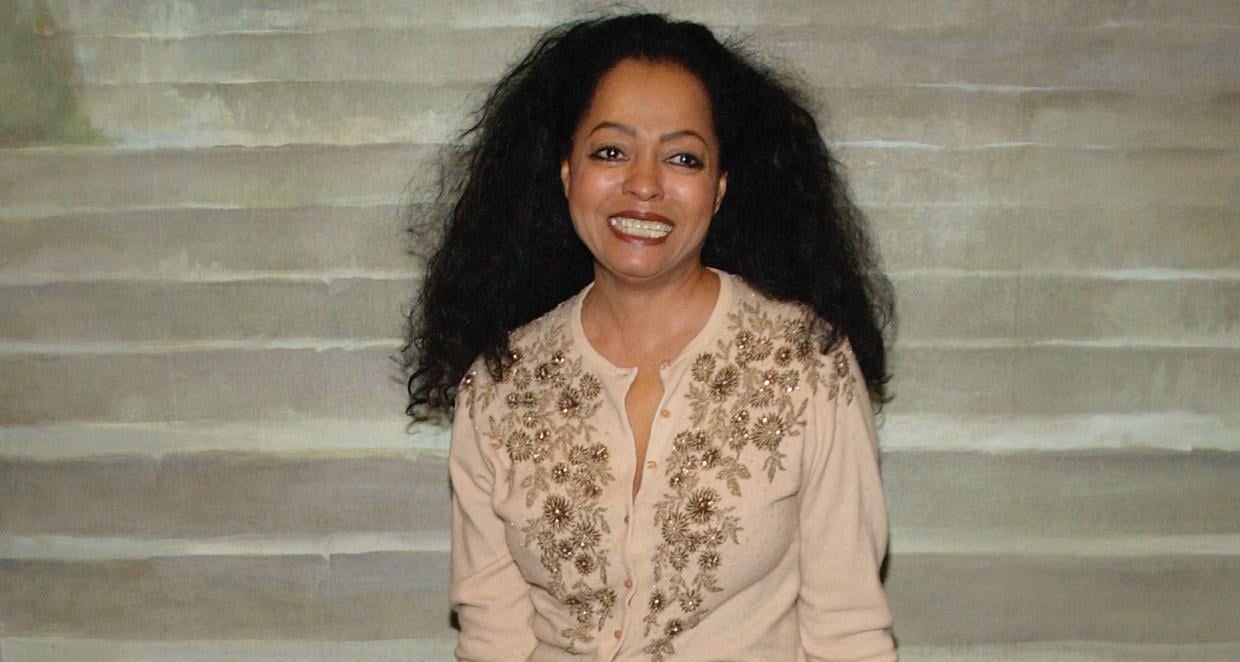 If you watched the 2017 American Music Awards, you know that Diana Ross can slay! The iconic musician is 73 years old and not slowing down. Diana Ross’ net worth is $250.0 million in 2017, but her superstar status is so much more.

Star quality runs in the Ross family. Diana Ross dazzled at the 2017 AMAs, but her grandson stole the show. The entire Ross clan was there as Miss Ross was honored with the Lifetime Achievement Award.

This living legend shows no signs of slowing down as she continues to take music to great heights. Ross has a net worth of $250.0 million, and it’s not going to decline anytime soon. So, keep reading for a breakdown Diana Ross’ net worth.

Detroit native Diana Ross first rose on the scene as the lead singer of The Supremes with Florence Ballard, Betty McGlown, and Mary Wilson. The group is considered one of the biggest musical acts of the Motown era and among the best-selling artists of all time.

When The Supremes were at their peak, Ross left the group to pursue her solo career. She became a megastar and music icon, amassing a net worth estimated at $250.0 million in 2017.

Combining her albums with The Supremes and her solo work, Ross sold 100 million records worldwide.

The following table illustrates Diana Ross’ approximate earnings and net worth over the years:

While under Motown, she released her eponymous solo album in 1970 which contained the all-time pop hits, “Reach Out and Touch (Somebody’s Hand)” and “Ain’t No Mountain High Enough.” After more record-breaking solo success, she began negotiations to leave Motown in 1980, her professional home of 20 years.

Ross signed a $20.0 million contract with RCA but was disappointed when Motown only gave her $250,000 in severance. Allegedly, she asked Motown founder, Berry Gordy, if he could match RCA’s offer. When he said it was “impossible,” she signed with RCA.

Around the time Ross left Motown, she was bringing in millions for them and was one of the most lucrative artists of that era. Her movie, Lady Sings the Blues, earned her Golden Globe and Oscar nominations.

Diana Ross grew up in Michigan but briefly moved to Alabama while her mother recovered from tuberculosis. When she returned to Detroit, the entire family moved to the biggest housing project in the city.

Ross took up clothing design, millinery, pattern making, and tailoring at a college preparatory school so that she could be a fashion designer. While taking modeling and cosmetology classes, she worked as a hairdresser for her neighbors to earn extra income.

In 1989, Ross returned to Motown for a better deal than what they had offered her previously. She became part owner of the label while also recording as an artist.

In the later years of her career, Ross had taken time off from the spotlight to come back brighter than ever. Her 2006 album, Blue, peaked at No. 2 on Billboard’s jazz albums chart.

Billboard’s “Female Entertainer of the Century” won her first Grammy for Lifetime Achievement in 2012. She was also honored with the Presidential Medal of Freedom in 2016.

Her star shone so bright that it was everyone’s dream to have Diana Ross sing at their birthdays. Sadly, you have to be Naomi Campbell to pull that off. The former supermodel flew Ross to India for her then-boyfriend, billionaire Vladimir Doronin’s birthday and paid her $500,000 to give her beau the best 50th birthday present ever.

It’s All in the Family

THE JOHNSONS ARE BACK ~ all new season of @blackishabc starts tonight! new nite/time: tuesdays at 9/8c #blackish

Arne Næss died in a mountain climbing accident a few years after their divorce. Ross remains close to his children, Leona, Katinka, and Christoffer.

She is a grandmother to four bundles of energy through Rhonda, Ross, Chudney, and Evan. The littlest Rosses stole the show at the AMAs where their iconic grandmother was honored with the Lifetime Achievement Award.

#Repost @yourlossba_ (@get_repost) ・・・ #Repost #entforbreakfast ・・・ #DianaRoss’ grandson had to come on stage and show his cousins nem how to properly be a Ross. ➖➖➖➖➖➖➖➖➖➖ Not only is he lit and talented, but he’s also very intelligent as well. "Rhonda and her husband, Rodney Kendrick, are homeschooling their 8 year old son, Raif-Henok in 5 languages. While Raif speaks to his mother in French, he speaks to his father in English and his tutors in Spanish, Arabic, and Mandarin, Chinese." #yourlossba

Diana Ross divides her time between New York and Connecticut. But she sold her Connecticut mansion for an eye-popping price of $39.0 million, and her New York apartment was listed for $9.0 million, going up to $11.0 million.