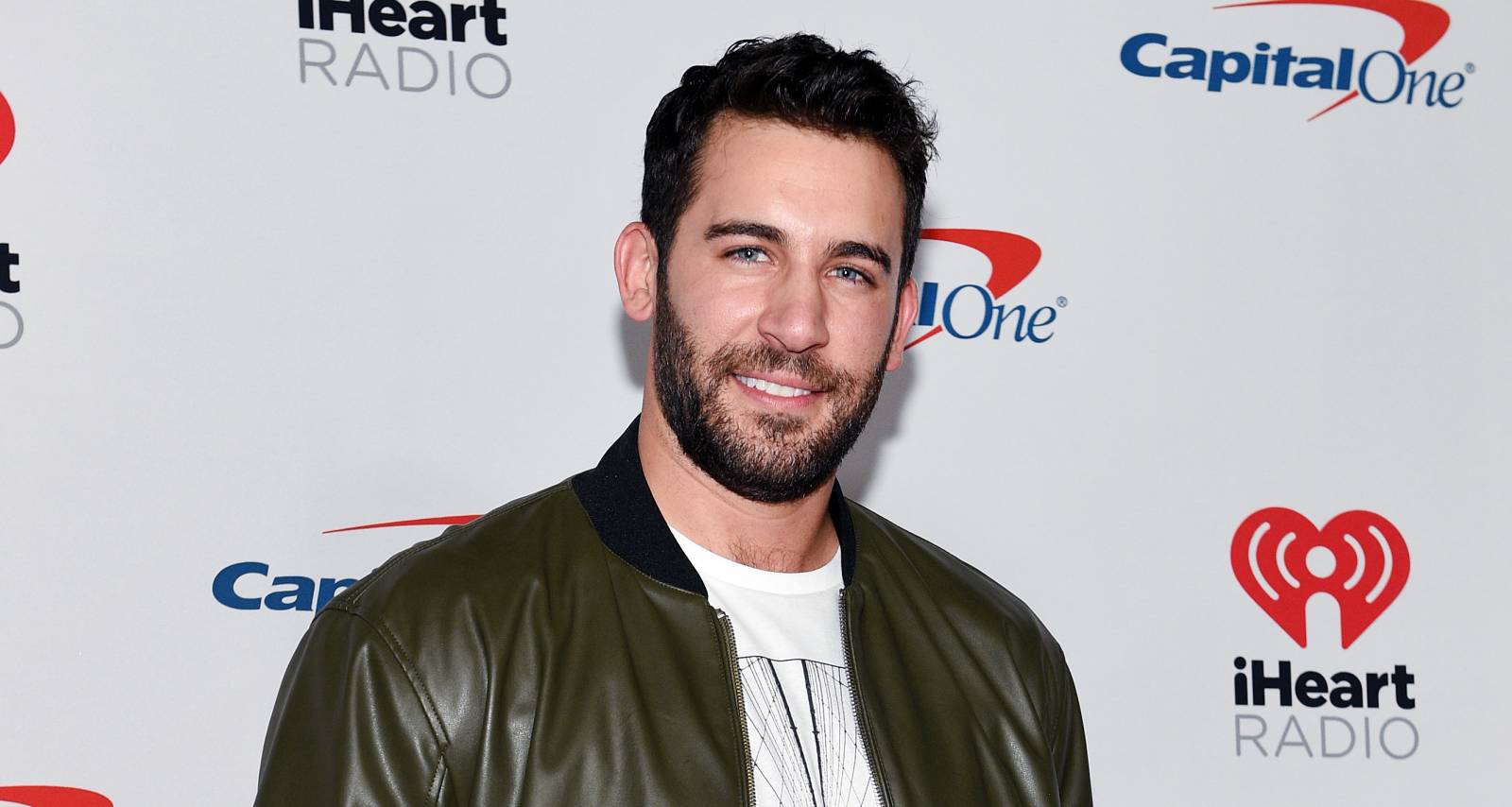 Though there are 25 men that complete The Bachelorette season 12 cast, Derek The Bachelorette 2016 contestant stands out above the rest. Peth, who will probably be commonly known as “Derek from The Bachelorette,” was lucky enough to be one out of 20 contestants to score a rose, after his one-on-one date in San Francisco with Jojo Fletcher. Fans may or may not remember him but he was the second contestant to come out of the first limo and got very little screen time in the premiere. But recently, the 29-year-old has people searching “Derek Peth Bachelorette 2016” in order to know more about the man who could potentially win Fletcher’s heart. Watch The Bachelorette season 12 episode 2 online in order to relive the date that gave the world a glimpse of Derek Peth.

In order to get better acquainted with the lucky single, here are five need-to-know facts about Derek Peth.

Peth, who stands at an impressive six feet and three inches tall, was born in 1987 in the town of Waverly, Iowa, which has a population of 9,000 people. He attended Waverly-Shell Rock High School and attended Wartburg College, where his dad is the basketball coach.

Derek R. Peth is a commercial banker on Wall Street in New York City. Though his employer isn’t mentioned (possibly due to contractual reasons), his LinkedIn account includes skills such as credit risk, portfolio management, investments, business analysis, and banking, of course. So far, this lucky rose recipient is good on paper.

During his first few moments with Fletcher, he joked that he used to look like Harry Potter and wore glasses—just take a look at Derek Peth’s Instagram (dpayth) and see the resemblance for yourself. He also considers himself to be a bit of a nerd, and according to his ABC contestant profile, the Iowan’s favorite movies are Star Wars, Field of Dreams, and Hook. And his favorite historical figure is Ben Franklin because “he was able to view the world with childlike wonder to feed his creative/inventive side and balance that with a work ethic that produced massive shifts for the greater good.” Looks like he’s not just easy on the eyes but he’s also deep—he may just be the one for Fletcher after all!

Peth keeps himself in good shape, which is a fact that did not escape fans or Fletcher. After sleuthing through the commercial banker’s Instagram account, we found a couple of posts of Peth working out and a throwback of him surfing in California. According to his LinkedIn account, Peth was also a three-time NCAA All-American in track and field.

Turns out Peth doesn’t just like sports but also has a musical side to him. In case you missed it, his Instagram page also has videos of him playing his guitar. He also has a video of him singing Usher’s hit song, “Nice and Slow.” He may just have what it takes to impress Fletcher on his next date, and so far he’s winning fans over way more than Jake Pavelka, who made a guest appearance during the premiere.

Do you think Peth has what it takes to stay in the game? Let us know in the comments below!