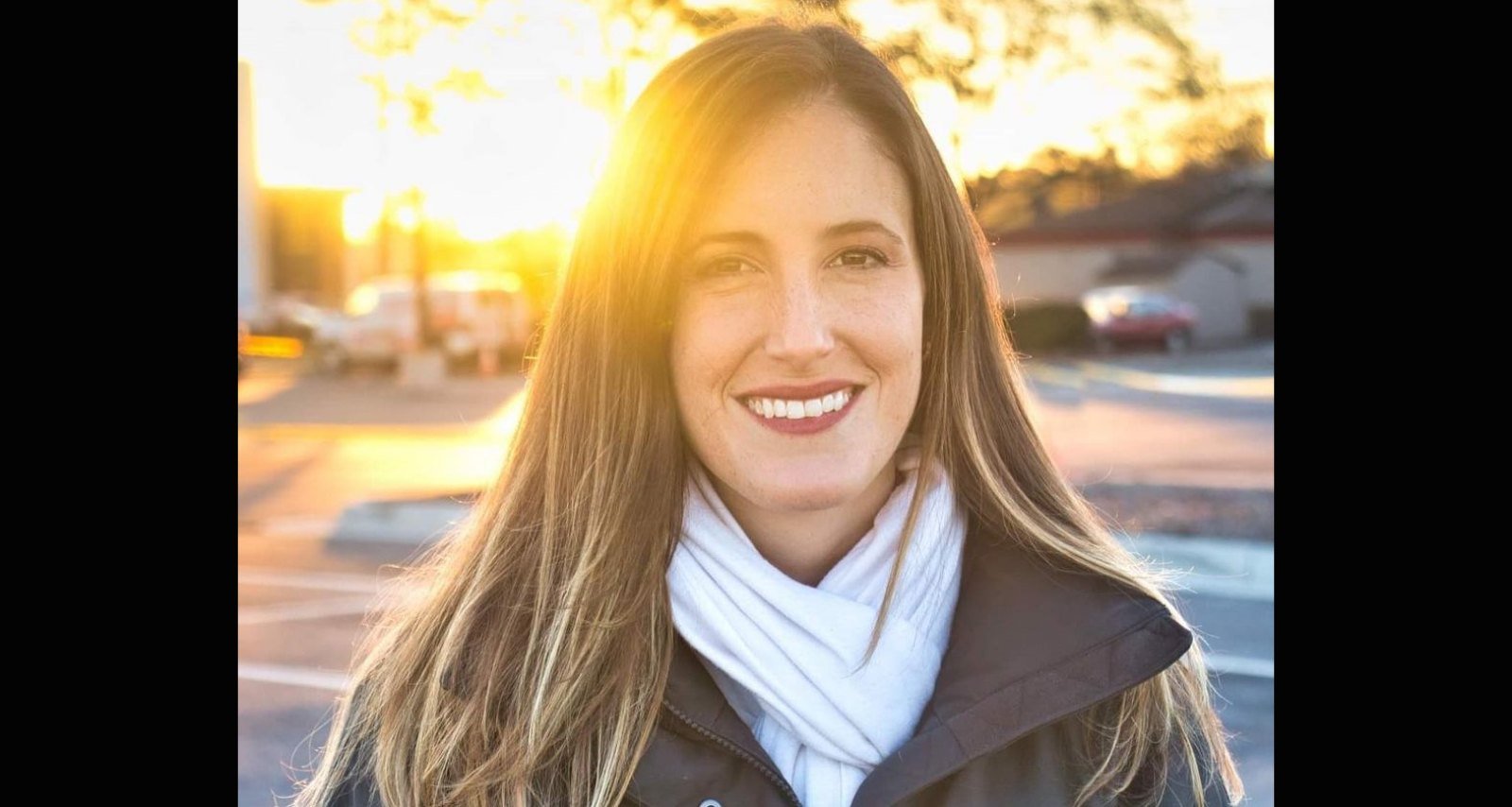 Deanna Bettineschi is a personality that Virginia Beach residents have become familiar with over the almost three years she has been on WAVY-TV. However, the reporter is now moving on after wrapping up her term at the NBC affiliate. Bettineschi announced her departure from WAVY-TV, and longtime viewers are reluctant to see her go. They want to know why she left and where she is heading to next. Fortunately, Deanna Bettineschi answered the important questions in a short statement.

Deanna Bettineschi graduated from the University of Florida with a BS in radio and television in 2011. She started her career immediately with Dothan, Alabama’s WTVY.

She returned to Florida in 2013 when she got a reporter job at Action News Fox/CBS in Jacksonville. In 2018, she came to WAVY-TV 10 in Virginia Beach.

Betteneschi’s boyfriend, Thomas Maxwell, proposed to her during her time in Virginia. They tied the knot on March 7, 2020.

Bettineschi has been busy at work during the pandemic. But WAVY-TV viewers will no longer see her on their television screens.

She wrapped up her last day at WAVY on December 6. She took to social media to thank her colleagues and viewers for supporting her during the nearly three years she was at the station.

Bettineschi stated she and her husband are heading back to Florida. She hasn’t specified if she is going to take up a position at a Florida-based studio.

While many viewers are sad to see her go, they wished her well in the comments section of her official profiles. Floridians who remember her from her time in Jacksonville are excited that she is coming back home.