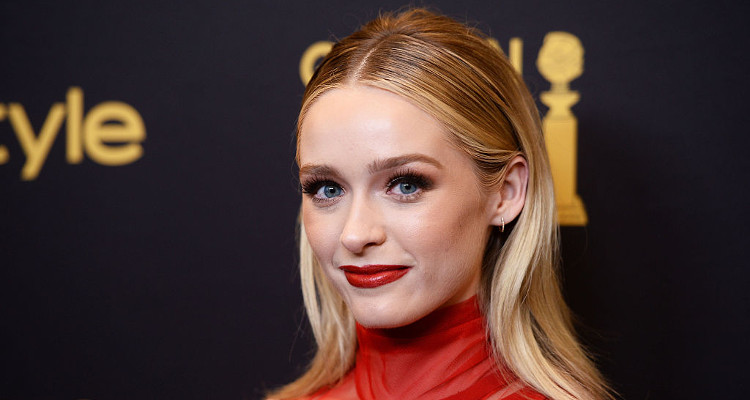 Deadly Sorority is a gripping thriller about two best friends, who are practically inseparable. When one of them joins the most sought after sorority on campus, she is murdered, and her friend has to find the real killer to clear her name. Keep reading for more on the Deadly Sorority cast.

If you want to spend the weekend at home, we have some TV recommendations for you! Deadly Sorority will premiere at 8:00 p.m. EST on Saturday, May 6, 2017, on the Lifetime channel. The Deadly Sorority cast is not very famous, but they are all excellent actors and have portrayed their roles very well.

Deadly Sorority is about two best friends, Samantha Blake (Greer Grammer) and Kristina Roberts (Emilija Baranac), who are practically inseparable. Their first real separation comes when they go away to college and Kristina is accepted into the hottest sorority on campus. When Kristina is murdered, Samantha is the one suspected of the crime. Now, Samantha will have to find Kristina’s real killer in order to save her own life.

The cast is made up of mostly young actors, who have all given very good performances. Below is a table of the main cast and their roles:

Career on the Rise

One notable star to mention is Greer Grammer, who was born on February 15, 1992 in Los Angeles, California to Kelsey Grammer and Barrie Buckner. That’s right! She is the daughter of famous Fraser lead actor, Kelsey Grammer! Her parents never married and she was raised mostly by her mother in Malibu, California. Grammer developed a passion for theater early in her life, and she started participating in plays from the age of five until she was a teenager. She graduated from the University of Southern California with a theater major in June 2014. Grammer was in films like Almost Kings, Chastity Bites, Life Partners, Emma’s Chance, and Altitude. She has also acted in TV shows like iCarly, Awkward, Melissa & Joey, and The Middle.