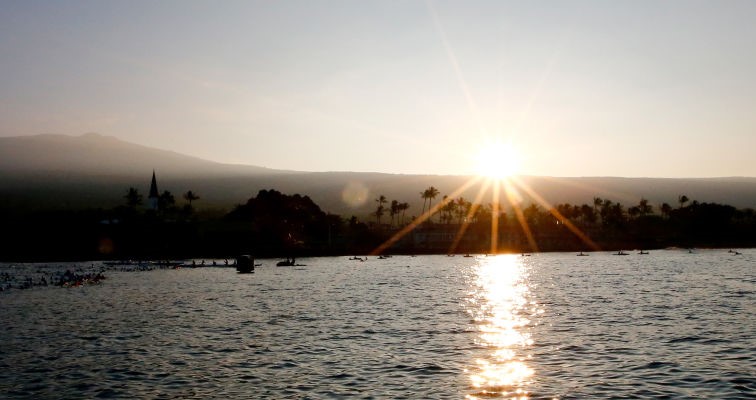 The History of Daylight Savings

When the original daylight saving time change began depends on your interpretation. Ancient civilizations may not have had actual clocks or kept track of hours like we do today, but they would change the daily work schedules due to comings and goings of the sun. For example, farmers would try to get out into the fields with the sun, in order to get as much work done as possible. In the time before gas lighting or electric light, the sun was the only light source outside, so using daylight to it’s utmost was very important.

Daylight savings time as we know it today comes from different sources. What you may not know is that it wasn’t a mass decision to switch. It was slowly, over a period of time that the world would adopt the idea. It’s also hard to pinpoint who actually came up with the idea. Benjamin Franklin is often given credit for daylight savings time, due to his publishing of the proverb “Early to bed, and early to rise, makes a man healthy, wealthy and wise,” but Franklin did not create daylight savings time. In the west, the main person responsible for daylight savings time is William Willett, an English builder who enjoyed being in the outdoors and playing golf. Essentially, Willett noticed that many people ended up sleeping through part of the day in the summer because they were still following the same schedule. Willett also disliked the fact he had to cut his golf game short, despite the fact there was still daylight. He would go on to purpose the idea of daylight savings time in 1908.

Daylight Savings in Your Area

Daylight savings time changes, depending on the country and sometimes on the specific states/provinces/territories within those countries. For example, daylight savings time has already ended in most of Europe, as it began on Sunday, March 26, 2017, at 1:00 a.m. and then ended Sunday, October 29, 2017, at 2:00 a.m. In all cases, the end of daylight savings time requires you to fall back or set your clock one hour behind what it is currently set at.

In other parts of the world like Australia, Brazil, Chile, Fiji, and New Zealand, you don’t have to worry about daylight savings time for a few months. In the meantime, the rest of us will get to sleep in an extra hour this weekend!