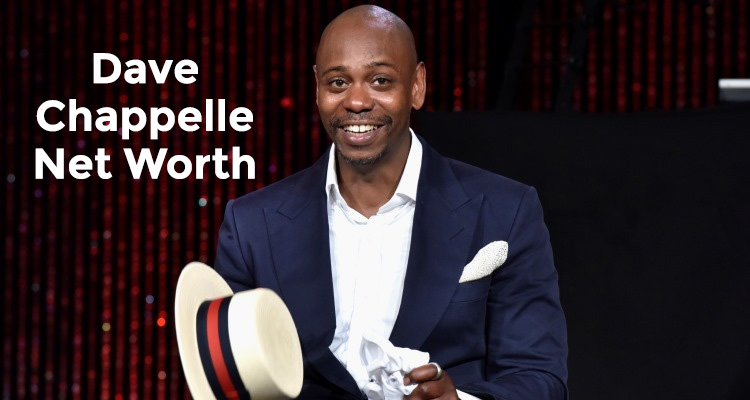 If you thought your 2017 was gone too fast without much fun, then Netflix is giving you one last chance to turn your frown upside down! Literally y’all! Dave Chappelle’s net worth in 2018 of $42 million is no joke, and we want to share details of this funnyman’s fortune with you guys.

Netflix is undeniably the biggest streaming service in the world, and the magnanimity deserves an enormous goodbye to 2017! So, come December 31, Dave Chappelle’s stand up which went missing for a while is going to make your New Year’s eve the best one so far. The man has reportedly received $60 million for the gig, and we know all about it.

How Much is Dave Chappelle’s Net Worth?

Check out Dave Chappelle’s earnings over the years:

See Dave Chappelle’s net worth as compared to his contemporaries: