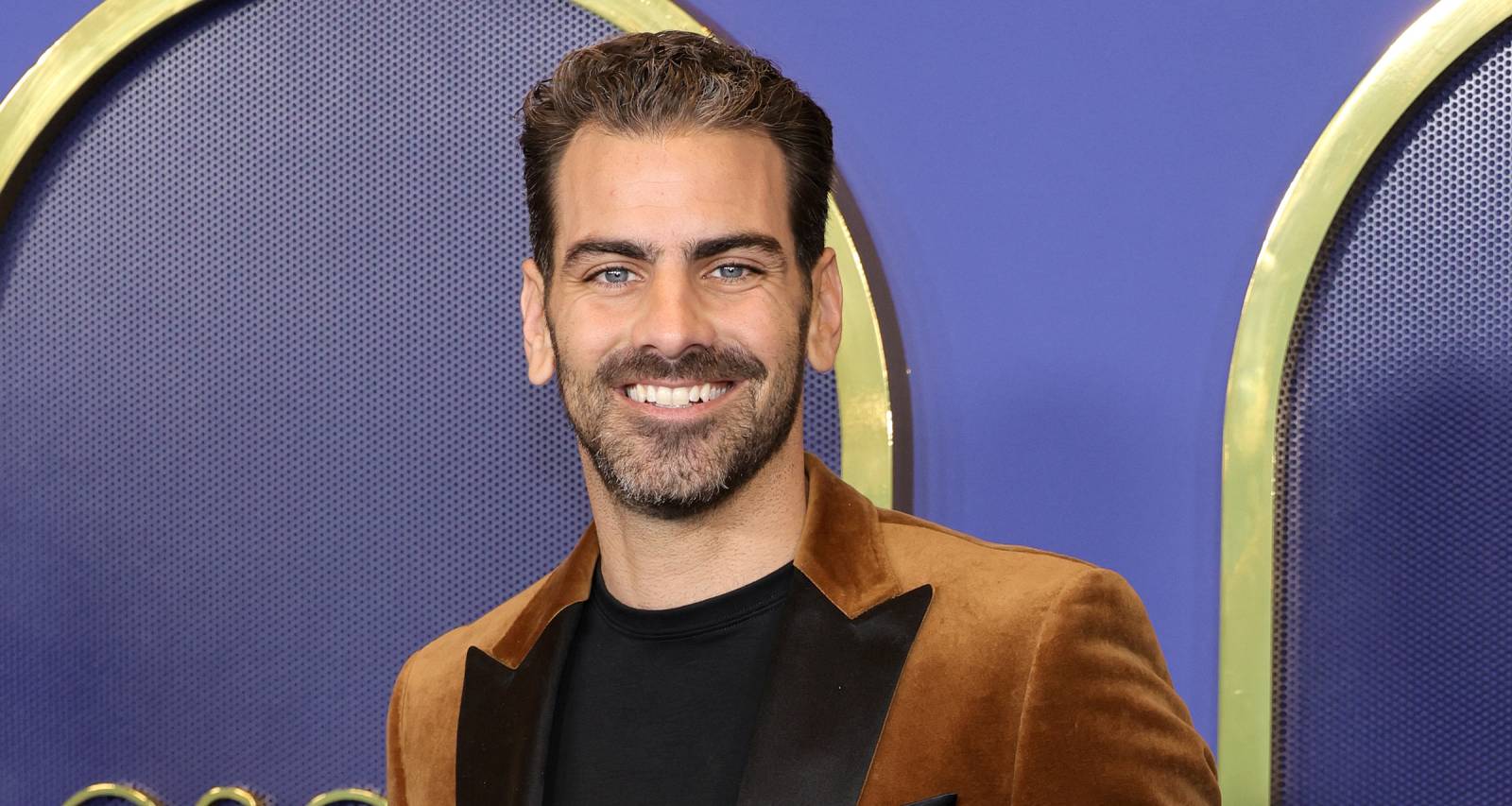 The most recent season of Dancing with the Stars actually isn’t his first reality television appearance; in fact, it’s also not his first reality TV victory! DiMarco also won the newest season of America’s Next Top Model, which announced him as the winner on the December 4, 2015, finale after scouting him through his Instagram a year prior. He is only the second male to ever win. And judging by his successes, “22” is Nyle DiMarco’s lucky number; both popular reality shows were on their 22nd season when he won!

This may be the most notable and prevalent fact about Nyle DiMarco, but he certainly hasn’t let it define him and refuses to use it to garner the sympathy of the audience and judges. In fact, he believes his hearing impairment gave him an advantage on America’s Next Top Model, as his necessary knowledge of American Sign Language meant a higher knowledge of expressions—both of the face and body—and the ability to communicate without speech, which made it easier to know what photographers wanted to see. DiMarco was the first deaf contestant on America’s Next Top Model, the second on Dancing with the Stars, and the first to win either one.

Dancing and modeling aside, DiMarco is also a teacher, having said prior to America’s Next Top Model that he has done practicums and internships and hopes to get his master’s degree and return to teaching once modeling is no longer possible. Dancing with the Stars obviously delayed this a little, but it doesn’t mean it’s off the table completely.

Even before his reality series stints, DiMarco had some acting under his belt, having had a role on the ABC Family drama Switched at Birth, appearing in one episode of season three and in two episodes of season four as Travis’ deaf friend Garrett Banducci. He is currently slated to appear on Hulu’s original series Difficult People and, following his Dancing with the Stars win, has stated his intention to do more acting and pitch a show that he is currently writing.

Seeing his newfound fame as a chance to create awareness of deaf culture in the media, Nyle DiMarco has spoken about his disability—and how it isn’t one—whenever he’s been given the opportunity. He’s also a spokesperson for Language Equality and Acquisition for Deaf Kids (LEAD-K), has spoken heavily about the importance of literacy and anti-bullying in the deaf community, and is a signer (a person who communicates with or interprets sign language) and creative collaborator on an app that teaches American Sign Language.