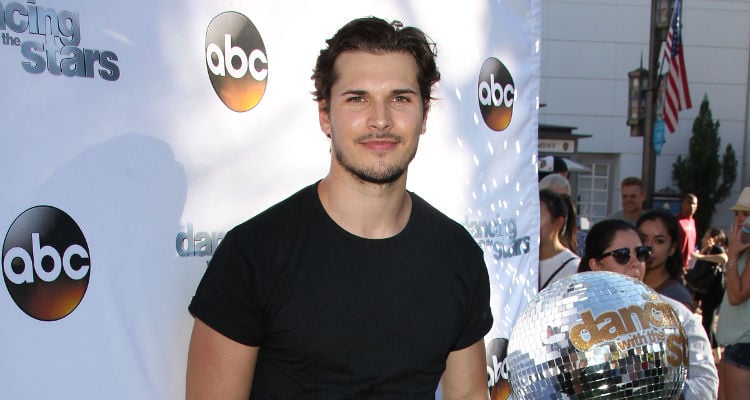 Dancing with the Stars is a major platform where famous celebrities get the chance to take the stage with dance professoinals. Of course, the winner also wins money and gets the chance to exhibit their talent for all of America to see! No wonder it’s a favorite show for all the dance lovers out there!

There will be an all-new batch of celebrities on this season of Dancing with the Stars, pairing up with the best professional dancers in the country. We hate to admit it, but the anticipation of some of the rumored celebrity guests may not turn out to be true. However, one thing you should know is that the celebrities will be partnering with professional partners from previous seasons.

The official cast of Dancing with the Stars will be announced on August 30, but that does not mean there are no rumors about the cast. Without further ado, let’s dig in and find out more about the potential DWTS season 23 cast.

“Dancing with the Stars” Season 23 Cast

Happy Canada Day! Going to throw the first pitch at the @bluejays game and help @hondacanada give away a car today! Not a bad way to spend a Friday. @homage @neweracap

First in the rumored list is James Hinchcliffe, according to sources, ABC network were eyeing Indy car driver, James as a potential contestant in season 23 of DWTS. The source also claims that James was in the audience on the last season of the show. So, there is a high possibility that James may be one of the contestants!

Next up on the list is Amber Rose. According to NY Daily News and the Mirror, she might come on the show as a contestant. Amber Rose is a model, social media personality, Kanye West’s ex-wife, and Wiz Khalifa’s baby mama. Although she has appeared on many Red Carpet events and award functions, this will be the first time she will be doing anything like this!

It seems every girl on this planet has a major crush on this Olympic heart throb, even after the whole Rio gas station debacle. Recently, Ryan was in the limelight due to his robbery controversy during the Rio Olympics 2016. According to many sources, he is the front runner to join the participants on Dancing with the Stars. After the Olympics, it seems he might try his hand in dancing, and if he does get chosen as a contestant, then we wish him luck!

Really excited to share with you guys that my amazing •Live Loud• collaboration w/ @diffeyewear is dropping next Tuesday! For every pair of glasses that we sell in the first 24 hours we will be donating TWO pairs of reading glasses to a charity I’m very passionate about “Eyes on Africa”✌????️❤️ Go to diffeyewear.com now and sign up for the product notifications to know exactly when the frames go live. Xo!

How can we ever forget the sweet, angelic face of JoJo Fletcher. If you don’t know who she is, she was the star of last season’s, The Bachelorette and found love on the reality series with Jordan Rogers. There have been reports about others from The Bachelor franchise appearing on Dancing with the Stars, so do you think JoJo will be joining the show?

I’ve been loving my results with the @flattummytea cleanse, it really helps me stay super motivated at the gym! This tea is great because it gives me a great energy boost in the morning and makes me want to keep an active lifestyle. It also doesn’t hurt that it keeps my bloat away and gives me a flat tummy! #flattummy

If you follow the Real Housewives of New Jersey, then you must be aware about Teresa Guidice’s current financial situation. With so much financial debt and her husband in jail, Teresa is figuring out a way to make money to support her family. One of the easiest ways for her to earn some money might be to shake a leg or two on the show!

Other possible contestants are Jake T. Austin, Laurie Hernandez, and Emma Samms. Who do you think will be joining the cast of DWTS 2016? For more information about the show, and possible cast rumors, click here.