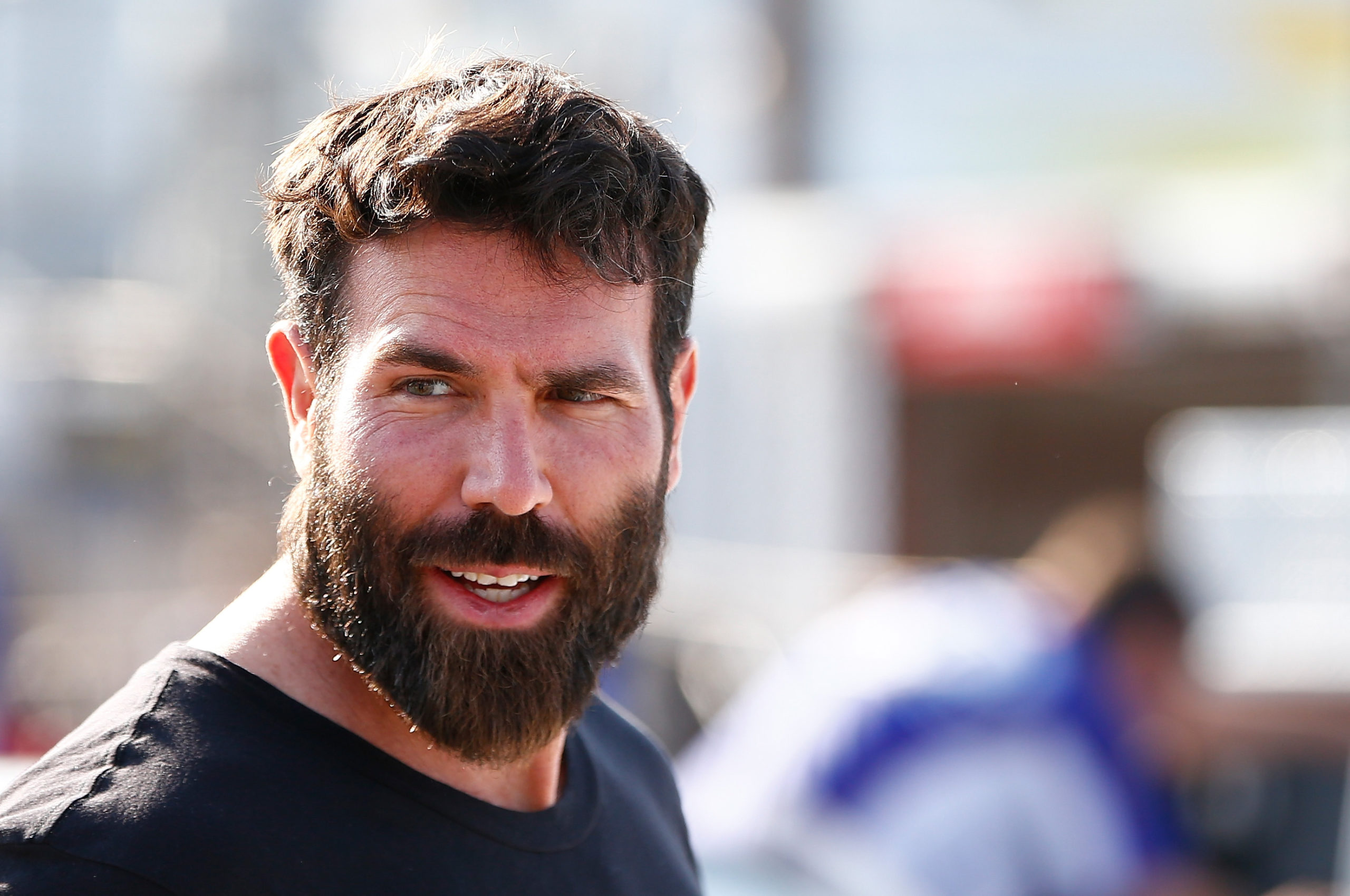 For some people, a simple life will never be enough. Thrills surpass any amount of stability and excess is their norm.

With Dan Bilzerian’s net worth of $150.0 million, he can more than afford to not just live life but live up every single moment.

His lifestyle has become either criticized or envied, which has lead to the man behind the lifestyle becoming one of the more recognizable personalities making a name for himself through social media.

They say the apple doesn’t fall far from the tree. Such is the case with Dan Bilzerian and his father, Paul. Daddy Bilzerian was also a self-made millionaire in his 30s. This dates back to the mid-1980s when Paul Bilzerian had an estimated $40.0 million net worth. He made his money primarily in private equity but failed to pay his taxes and was indicted for securities fraud. By 2001, he was $140.0 million in debt with only $15,000 worth of assets.

Before going broke, Paul did set up trust funds in his sons’ names. And Dan Bilzerian did have the luxury of growing up in a 28,000-square foot home. He’s been accustomed to luxury since he came out of the womb, though he has taken it to extents even his father probably never dreamed. Bilzerian never tells just how much he’s inherited, but he does admit the trust fund was real.

One scroll through his Instagram and it’s pretty easy to see why Bilzerian makes the masses a little uneasy. He buys and collects guns, seems to collect women at the same pace, and flaunts all of parties on his private jet for the world to see. His room is a mess, he has a goat for a pet and, like him or not, he has money—lots of it. And he’s completely unapologetic about any of it.

The main source of his riches is poker. It’s ironic how Bilzerian has excelled at a game based on the cards you are dealt, but that’s exactly what he’s done, beginning back in his college years when he first struggled to win any card game. He actually went broke a few times and, according to a GQ interview, had to sell some of his gun collection.

That didn’t last long, though, and a one way ticket to Las Vegas changed his life. He banked a reported $187,000, which probably made him the most popular student on campus. Soon after, while still in college, Bilzerian would be grossing up to $90,000 every week on the poker circuit.

Other hig- stakes private poker games with celebrities that included big names like Leonardo DiCaprio and Matt Damon would see Bilzerian win millions. The pics on his Instagram prove some of these wild stories are actually true, although it’s always hard to confirm net winnings for any poker player since you must assume they take some hefty losses somewhere along the line.

Not Camera Shy at All

Instagram isn’t the only platform on which Bilzerian likes to see his face. He’s taken on several small acting roles, appearing in movies like The Equalizer, The Other Woman, Olympus is Falling, and Cat Run 2. No one knows how much he’s been paid for those roles, or if he was paid to be in those movies at all, but the extra publicity surely did more to promote his brand.

Bilzerian has also done some pretty crazy ads. The one he brags about most is when Draft Kings gave him $250,000 to spend on a three-day trip in Cabo with “a bunch of models.” All Bilzerian had to do was let them use his image in a fantasy sports ad. He was also in a BGO ad with a total budget of $15.0 million. It’s unsure of how much of that went to Bilzerian, though.

And of course, let’s not forget what’s made Bilzerian so famous: good old Instagram. Sponsored posts are a way to earn money, and we know that’s what Bilzerian is all about. With his 17 million followers, Bilzerian could easily earn in the tens of thousands for each sponsored post. Sounds like weekend money, but even that adds up pretty quickly.

If this sounds like an extravagant life, it’s probably because it is. If it sounds like it’s too much, you’re probably right about that too. But it’s his money, and as far as anyone knows, it’s all legal. So, say what you will about the cars, parties, and yes, the guns too, but Bilzerian is definitely not slowing down anytime soon.