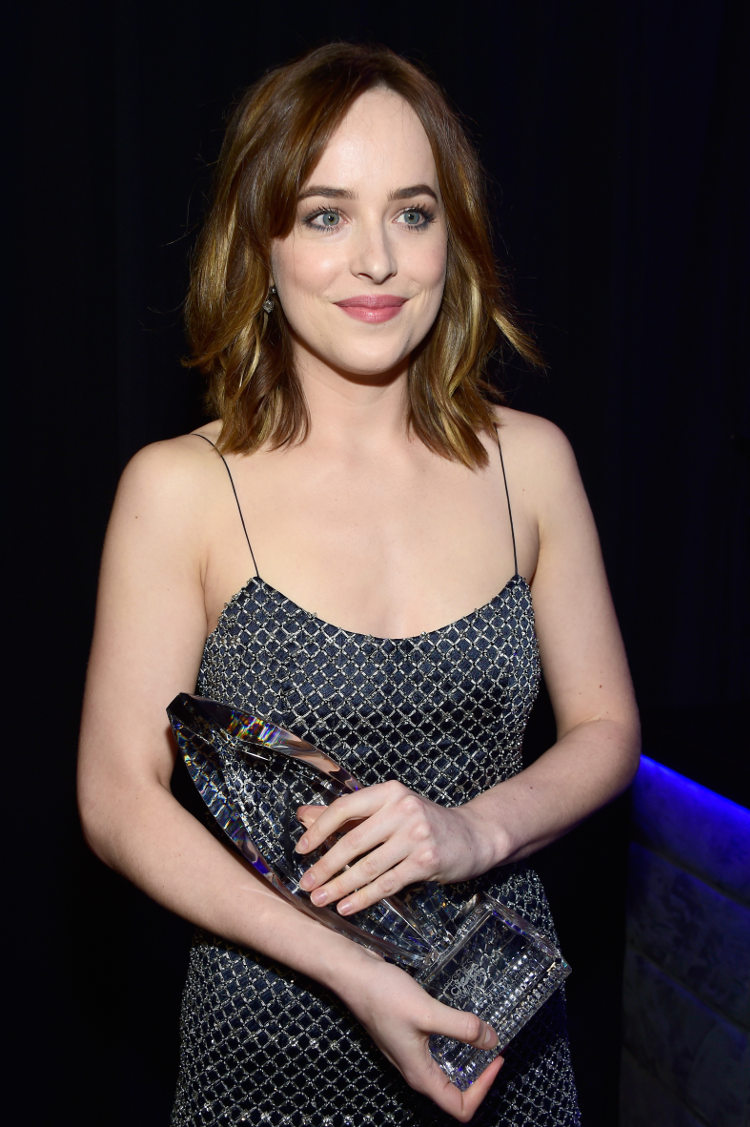 Celebrity couples may split up way too often, but they seem to get back together almost as much. And it seems to have happened once again as Dakota Johnson and Matthew Hitt were spotted together this week, despite having called it quits all the way back in September. Are there better odds for Matt Hitt and Dakota Johnson in 2016?

Hitt served as Dakota Johnson’s boyfriend for only a few months before Johnson announced in mid-September on The Ellen DeGeneres Show that she was single. She and Matthew Hitt had been seen together for about three months prior to the announcement, which had led to the usual online speculation that the famous pair were through. Well, turns out those people were right, just not for very long!

On Saturday, April 30, the actress and musician were seen together in New York City, and unabashedly hand in hand, no less. While this isn’t the first time Dakota Johnson and Matthew Hitt have been seen together following Johnson confirming their breakup (they were spotted once in October and again in January), the hand-handing of this instance marks the first time with any sort of visual confirmation that they’re back together. And while neither has confirmed anything, it’d be hard to explain their being joined at the arm as “just staying friends.”

The couple’s reunion came hours after Dakota Johnson left a plane that took her to New York City from Vancouver, Canada, where she’s filming the Fifty Shades of Gray sequels: Fifty Shades Darker and Fifty Shades Freed. The second installment is expected to be in theaters starting on February 10, 2017, while the third film of the trilogy is hoping for a February 9, 2018 release. The fact that the sequels to the 2015 film based on the hit book series are being filmed back-to-back should come as no surprise, given that the first movie made a gross of over $571.0 million on only a $40.0 million budget.