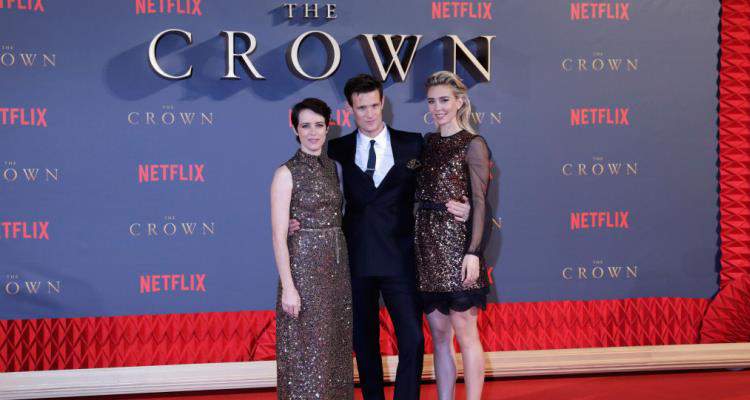 What Will The Crown season 2 Be About?

After last season, you may be curious about what season 2 of The Crown may be about. With season 2, we move heavily into a period of great transition, not only for the Royal family but for Britain on a whole. The Crown season 2 trailer shows Princess Margaret as rebellious as ever and trying to do what she wants with her love life, while also trying to help the Royals move into the modern age. Prince Phillip is still trying to get used to his position as not being in the ultimate position of power and apparently, we’ll get a good look into the relationship between Phillip and his young son, Prince Charles. There’s also hints that Prince Phillip may be cheating on his wife. Queen Elizabeth II will ultimately have to deal with all of these issues as head of the family, and as head of Britain. Will the Queen be able to move the monarchy forward and change with the times? How does it all turn out? The amazing thing about The Crown is how it captures the attention of the viewer, as a large part of the show is made up of real historical facts (with creative licenses taken for obvious reasons). The Crown leads you to forget the nature of the real history and gets you wrapped up in the story. And fans have been eating it up!

Even though season 2 hasn’t even hit Netflix yet, there is already a fair amount of focus on what is going to occur in season 3 of The Crown. After filming for season 2 had wrapped, it was announced that the cast would be replaced for season 3 but for very practical reasons. Showrunner Peter Morgan felt that by the end of season 2, the show is at a point in the timeline where the actors would have to be aged too much for the makeup not to start to look too obvious. Morgan has a point, as this could potentially pull viewers away from the story by focusing on how much the characters don’t look right. Currently, the only known new cast member is actress 43-year-old Olivia Coleman, best known for her work on Broadchurch and The Night Manager, will be taking over as an older Queen Elizabeth from 33-year-old Claire Foy. It has been mentioned that Princess Diana will begin to appear with the next season so there will also be plenty of new cast members added to The Crown due to the timeline. It will be interesting to see if they initiate something similar when The Crown hits season 5 or 6.

When Can I Watch The Crown season 2?

Now that we’ve got you good and ready, you’re probably wondering when you can find Netflix’s The Crown season 2. When does season 2 of The Crown start? Season 2 of The Crown drops onto the Netflix streaming service on Friday, December 8, 2017. Depending on what time zone you live in, it should be ready for you to binge watch by the time you wake up in the morning!