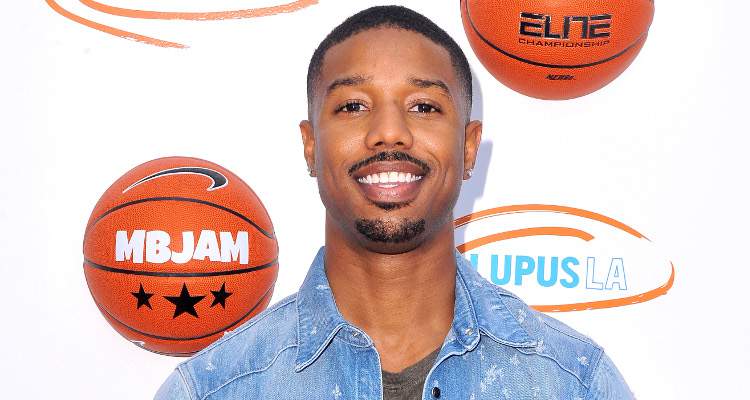 The new Creed movie, starring Michael B. Jordan and Sylvester Stallone, has been pegged as one of the biggest movies this year, having already grossed over $67 million at the U.S. box office since it was released two weeks ago on Thanksgiving weekend. The Rocky sequel has also picked up one Golden Globe nomination (for Stallone’s acting) with many critics predicting Oscar nods as well.

Considering all of the buzz surrounding Creed, it comes as no surprise that the people behind the film are not only promoting it, but also using that promotion to try and do some good. The movie’s official Twitter page shared a video yesterday of its leading star, Michael B. Jordan, talking about a contest that raises money for the Big Brothers Big Sisters organization.

In the video, Jordan explains that by donating $10, you can enter to win a trip for you and a friend to Hollywood. You’ll not only get to stay in a four-star hotel, but you’ll also get to hit the gym with the star himself for what he calls “a Rocky-style workout.” You’ll even get to star in your own montage video with Jordan, recreating scenes from Creed and maybe even Stallone’s previous Rocky movies.

All of the money from the donations will go to the Big Brothers Big Sisters charity. And the more you donate, the more Creed prizes you can win—a $10 base donation gives you 100 entries to win the private boxing lesson with Jordan, but $100 will give you 1,000 chances to win plus a personalized campaign t-shirt. If you’ve got $500 to spare, you get 5,000 entries for the boxing lesson, plus a framed movie poster autographed by Jordan. The grand prize for the $750 donation is even better—in addition to 7,500 chances to win, the prize also includes a pair of Jordan-autographed boxing gloves.

Check out the full video and if you’re interested in hanging out with the Creed star, the last day to enter is December 11.