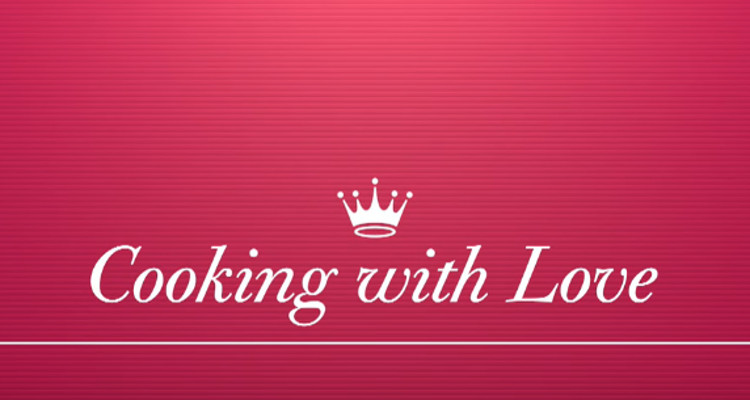 Cooking With Love, a Hallmark flick starring Ali Liebert and Brett Dalton, is an original movie that has instantly found resonance with the audience. When a television producer meets a celebrity chef, will or won’t the cupid strike? Watch it to believe in the magic of love, this Valentine on Sunday.

Hallmark channel has always been associated with love, and they have never disappointed the audience. Their latest valentine gift to fans is Cooking With Love, an original of the channel. The Cooking With Love cast is super excited to be a part of this venture.

The movie is slated to hit the screen on Sunday, the 11th, 2018 and is an interesting take on the usual “boy meets girl” story. Yes, they do meet, but the focus lies on how love enters the life of the duo who are very busy and acclaimed for their work in their career.

The movie starts when the producer of a television series and a celebrity chef come together to be a part of a children’s food show. What happens thereafter are moments of pure fun and unadulterated pleasure. Though Ali Liebert and Brett Dalton are Kelly and Stephen Harris respectively, there are other actors in the movie as well.

The cast of Cooking With Love includes Kimberly Sustad, Christian Michael Cooper, Matt Hamilton, Preston Vanderslice, and Aria Birch. The shooting of the movie was underway in Vancouver last year. The cast and crew put in their best efforts to finish the movie so that the channel could release it during Valentine’s week.

The Cooking With Love trailer can be watched along with some cool games on the channel’s official site. The site welcomes all to participate in the games and to know more about the cast and crew of the movie.

Apart from the movie, the channel also has some other interesting stuff for the viewers. Cooking With Love also has some challenges that many have already taken, and there are a lot more out there who want to try too. There are even cool “on-location” videos to give you a sneak peek into the shooting of the movie.

Ali Liebert is a Canadian actress known for her work in Bomb Girls as Betty McRae. She resides in both Vancouver and Los Angeles and is often found shuttling between the two cities due to work commitments.