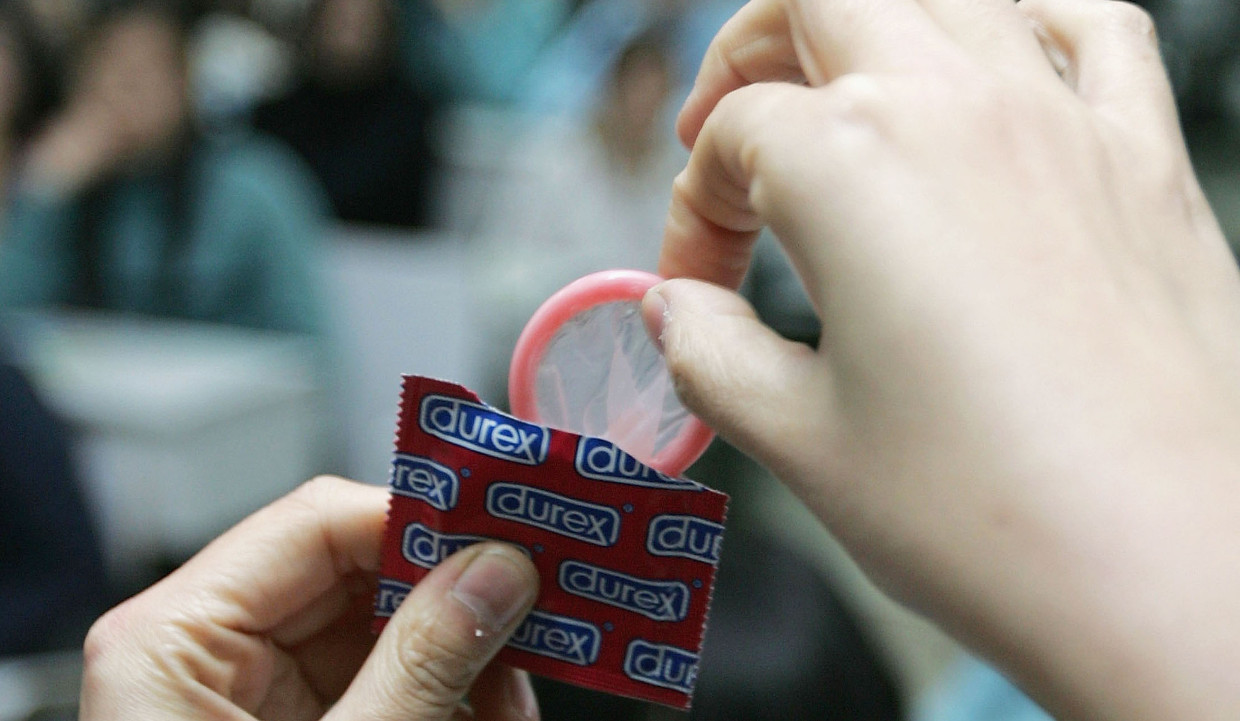 A new Internet frenzy has got teens literally inhaling condoms and removing it out from their mouths! Teens across the globe are taking up the challenge; using a condom for all the wrong reasons.

Is it useless now to believe that there is hope for this Gen Z? While there is the obvious use for condoms, teens have decided to snort them up their noses and pull them out of their mouths instead, all for an Internet fad! Horrible as it may sound and look, it is actually very dangerous and puts one’s life at risk. EarnTheNecklace.com is spreading the awareness, so parents beware!

Teens across the country and the globe are putting their lives at risk (and other’s lives) on the Internet to live that 15 seconds of fame! Remember the horrific blue whale challenge?

Many children died because of the twisted game online. And there seems to be no end to the creepy things that become worldwide video trends on the Internet. And it often seems that teens are the targets.

Warning: Please do not try this at home or anywhere else! Just don’t try it!

What Is the Condom-Snorting Challenge?

The condom-snorting challenge typically prompts a person to take an unwrapped condom and start snorting it up their nostrils.

The challenge ends when the person is able to suck the whole condom up their nose and pull it out of their mouth!

This challenge, surprisingly, is not very recent. It actually began back in 2007 and then resurfaced in 2013.

What Doctors Say about the Condom-Snorting Challenge

This challenge took over YouTube more than four years ago, when several videos of teenagers snorting the birth control product went viral.

The most shocking part of these videos was that the teens facing the camera taking the challenge were at home when they were doing it.

A YouTube relationship coach and author named Dr. Corey Guyton had spoken about the damages of the challenge back in 2013.

Dr. Guyton, who has an M.Ed. from the University of Louisville and a Ph.D. from Indiana State University, surely knows what he’s talking about.

The physician mainly focused on telling parents to pay attention to their kids and get involved in what they might be exposed to on the Internet or any other place.

Along with the preliminary suggestion, Dr. Guyton also mentioned how dangerous the act can be.

Several people are saying that the act might cause damage to the person’s pharynx, nostrils, and airways.

Firstly, the snorted condom (as you can see in many videos) blocks the person’s air passage in the nose, making them gag while snorting it in.

The difficulty in breathing can lead to very serious choking accidents. The logged up condom can severely damage surrounding tissue, and tear up the sensitive lining inside while it is being pulled out.

While people are foolish enough to take up the challenge, many others are openly condemning it.

Questions about why YouTube’s policy is not allowing the company to taken down these videos (which are causing an epidemic among teens) are being asked.

Great, snorting condoms… because eating Tide Pods is so February. How does this become a thing? https://t.co/nAGFfegF4Y

Millennials get blamed for so much sh*t but really Gen Z is out here eating tide pods and snorting condoms. SO WTF are you doing parents??

Kids snorting condoms…maybe their parents should have wore one ??

Although this bizarre challenge is receiving some major backlash on Twitter and Facebook, the trend seems to have cycled back after all these years.

Condom-snorting videos from way back are still circulating on YouTube and Facebook, which have received thousands of views, likes, and shares.

While a latex allergy is not a widely known fact, it causes many problems in the body. People can have an allergic reaction to latex products just by being in contact with them. So, you can imagine what might happen if you actually manage to stuff it inside the nose!

These children snort condoms, support an invasion, wear communist flags, hate Jews and eat laundry soap… now they are trying to re-write The Constitution. Fact-check me.