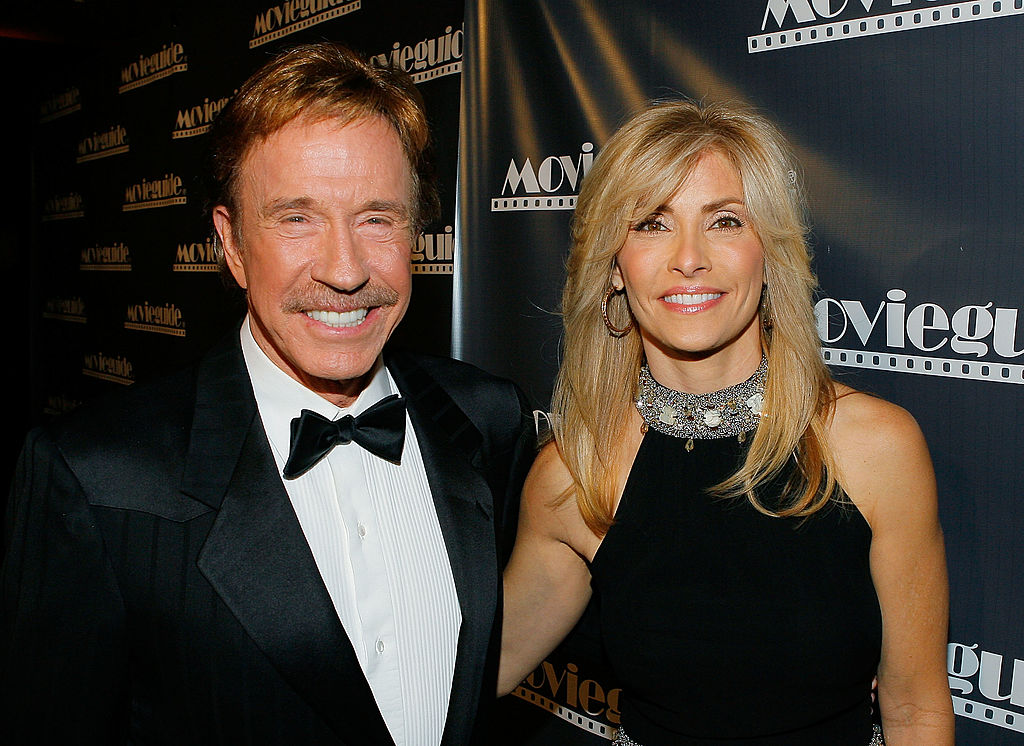 American martial artist Chuck Norris has starred in more than 40 movies. In 1969, Norris appeared in his first film, Dean Martin’s The Wrecking Crew. Four years later, he starred in the martial arts classic Way of the Dragon alongside Bruce Lee.

Since then he has appeared in Delta Force, Code of Silence, and Missing in Action (just to name a few). His television series, Walker, Texas Ranger, ran for eight and a half years, racking up an impressive 203 episodes.

“The reason I have to work out so hard to stay in good shape now is because Gena wants to celebrate our 50th wedding anniversary together. I’ll be 108, but I intend to be there.” (Source: Hallmark.)