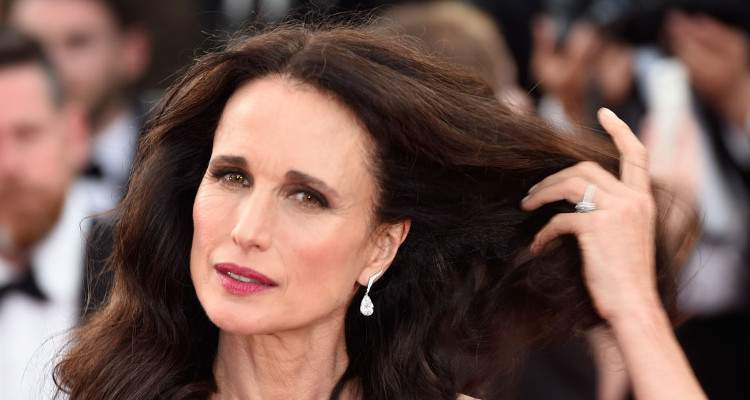 Netflix is full of Christmas spirit, and today, they released their newest movie, Christmas Inheritance. The film is about learning what is really important in life, and how we are all inevitably touched by love. The cast is a mix of veteran and new actors, who are guaranteed to bring a smile to your face and tug at your heartstrings. So, keep reading to know all about the “Christmas Inheritance” cast 2017, right here!

The holiday season is here, and what’s Christmas without a good Christmas movie to lift our spirits? This year, several movies are lined up for Christmas, including Netflix’s Christmas Inheritance, which was just released.

The Christmas Inheritance cast features some familiar names, as well as some that are still relatively new to the industry. And early reviews note the cast’s stellar job in playing their characters, and the result is a warm, engaging, and interesting film that your whole family will love!

The movie follows a young socialite named Ellen Langford, who is an ambitious heiress to a vast gift business owned and run by her father. But to inherit the business, Ellen must deliver a special Christmas card to her father’s former partner, who lives in the small town of Snow Falls.

Ellen gets stranded in the town’s inn after a severe snowstorm hits, and is forced to ride it out there. She works for her keep, and while struggling to make ends meet, Cupid strikes and romance blossoms. It is then that she discovers the true meaning of Christmas!

The movie is infused with the spirit of Christmas and reminds viewers of what really matters. To add to its charm, Christmas Inheritance is sheer fun to watch, and the cast does an admirable job of keeping us glued to our screens.

Ellen Langford is played by Eliza Taylor, an Australian actress. Taylor is best known for playing Janae Timmins on the popular Australian soap opera, Neighbors. She also plays Clark Griffin in The 100.

Taylor’s love interest is played by promising actor, Jake Lacy. He became famous for his role as Casey Marion Davenport on ABC’s sitcom, Better With You.

Opening Night at the Dubai International Film Festival. So proud to be here for @misssloanemovie. A huge thanks to @maguiresteele for getting me tailored up in this beautiful @billy_reid tux! ??

A big name in the movie is the always elegant and beautiful, Andie MacDowell. She’s acted in some of the most iconic movies of the late 1980s and 1990s like Sex, Lies, and Videotape, Groundhog Day, Four Weddings and a Funeral, St. Elmo’s Fire, and Multiplicity.

With an amiable mix of new and familiar faces, Christmas Inheritance is a movie that touches your heart and brings a smile to your face.

Christmas Inheritance premieres on Friday, December 15, 2017, on Netflix. So, make sure you see it and get into the holiday spirit!

You can also get a sneak peek of the movie by watching the Christmas Inheritance trailer below!