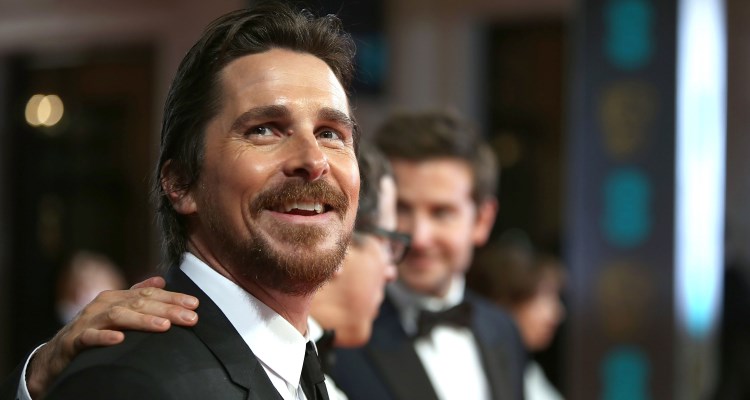 It feels like it’s been forever since we’ve seen Christian Bale on the big screen, but that’s all about to change with his new movies, releasing in 2017. Christian Bale’s new movies in 2017 have fans of the British actor ready to see him back in action, but are action films all we will see him in next? We’ve got the scoop!

With the news of a Christian Bale upcoming movie, 2017’s list of expected films just got higher, giving us another reason to start marking up our calendars. The list of Christian Bale’s upcoming movies is just long enough that we get to see the American Hustle actor in a lot more this year!

So far, 2017 hasn’t left people with as much optimism as expected and there’s no turning back now. Hopefully our list of Christian Bale’s new movies will give you the distraction you need. And we can’t think of a better distraction than the Dark Knight Rises actor and his new movies for 2017!

This film is a modern love story about two couples, a pair of struggling songwriters —Faye (Rooney Mara) and BV (Ryan Gosling), and music mogul Cook (Michael Fassbender) and a waitress (Natalie Portman)—who chase their dreams of success through a rock ‘n’ roll terrain of betrayal, obsession and seduction. The film is set in Austin, Texas and Bale’s role in the project is unknown at this time. The film is set to be released in theaters on March 17. Could audiences find Bale cast in his first major singing role? We haven’t seen much of his singing abilities and it gives us major Newsies nostalgia. It’s actually not a musical, but there may be a tune here and there. After all, there is some rock’n’ roll involved! The cast has some notable celebrities, so star power is covered, and everyone loves a love triangle with the possibility of a fight! Will Bale be a homewrecker or will he be breaking up a fight instead? 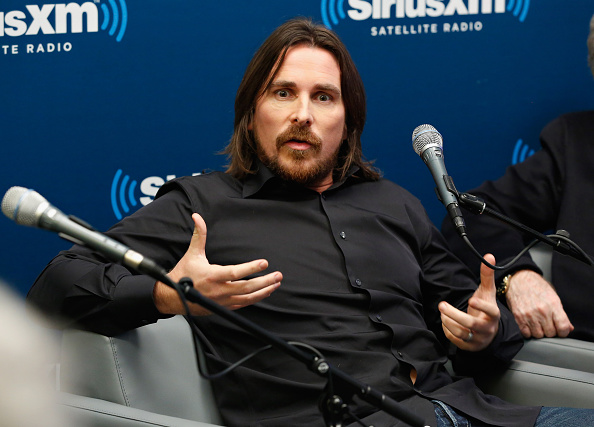 “If you’re comparing Knight of Cups to our upcoming film, you’re correct in saying that it is going to be different and it’s going to be — it’s probably not the right word to say — evolved, but it will be a different film,” producer Ken Kao told The Film Stage. Knight of Cups is more of a stream-of-consciousness type of film, where I think that our upcoming film is very much ingrained in the zeitgeist. It’s going to be very edgy. It’s not a musical, but a film grounded in the Austin music scene.”

Bale is set to star in a period drama set in 1892, when a legendary Army captain reluctantly agrees to protect and escort a dying Cheyenne war chief and his family through dangerous tribal lands. Bale is set to play Captain Joseph J. Blocker and Wes Studi is set to play Chief Yellow Hawk. Both Bale and Studi’s characters make the dangerous journey from an isolated Army outpost in New Mexico to the grasslands of Montana. The former rivals also encounter a young widow whose family was murdered while on the plains. Now, the two unlikely allies must come together to overcome the dangerous landscape and hostile Comanche tribes that they meet along their journey. The period drama has no release date yet, but will be released in theaters sometime this year. 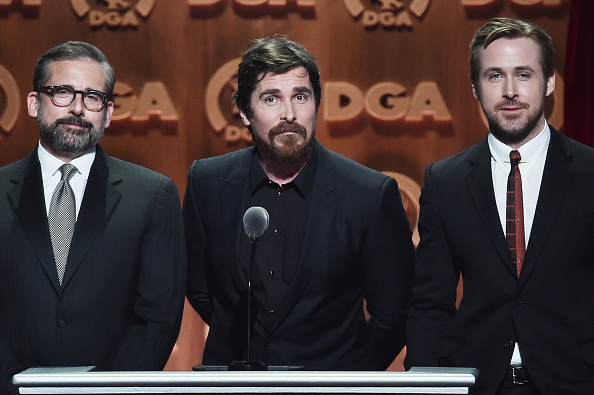 Get ready for another Jungle Book movie, this time starring Bale as Bagheera, along with a dominant British cast! If you’re getting a sense of “been there, done that” then that’s probably because you still have the taste of Disney’s The Jungle Book in your mouth! Olympus Has Fallen and White House Down were also similar movies with familiar plots but one of them didn’t do as well as the other. We don’t mind Bale trying something new and we also don’t mind the star-studded cast, but let’s hope that the star’s hopes aren’t too high for the film’s box office returns. The live-action Disney movie did nothing but bring in more money for the entertainment power house, but will audiences love Bale’s version just as much? Remember when the remake of The Women went up against the first Sex and the City movie? It didn’t go so well for The Women, especially since fans couldn’t wait to see Carrie Bradshaw get her happily ever after. The movie also stars Cate Blanchett, Benedict Cumberbatch, Naomi Harris, Tom Holland, and Matthew Rhys. The film is set to be released in theaters in 2018, with no official date at the moment.

Even if you’re not the biggest fan of Christian Bale, there’s no denying his acting chops and his long list of blockbuster hits to prove it. The upcoming movies he has in store certainly boasts a few roles that many will be excited to see him in. He seems to be switching gears from the action packed thrillers like Terminator and Batman to bring fans a side of him they may never seen before! It’s hard to imagine Bale singing in a sweet love story, but we are as excited as any to witness this shift! 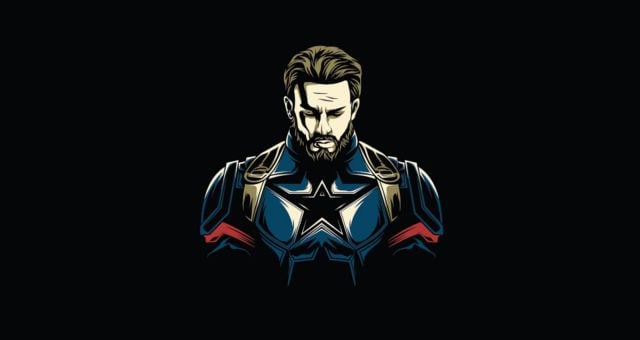