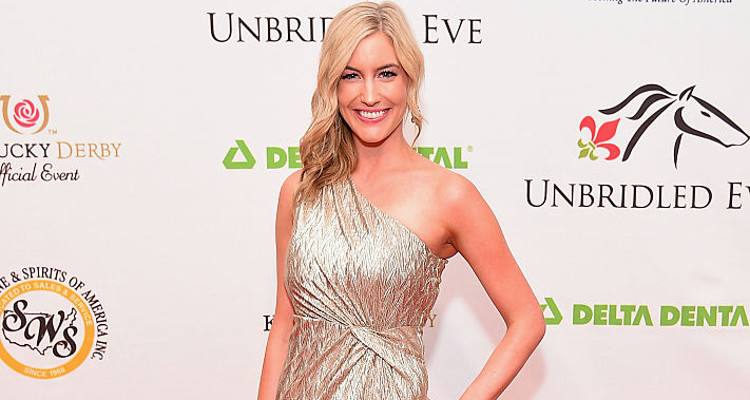 Chris Soules appeared on The Bachelor season 21 to give relationship advice to Nick Viall. We all want to know what Chris Soules is up to, and Chris Soules’ ex-fiancée.

Another mind-blowing and love-filled season of The Bachelor has begun and we cannot wait to see who Nick Viall will end up with. Viall has to choose from 30 women as he takes the time to get to know each one. We all know how The Bachelor works, each contestant goes on dates with the man, builds a connection, and waits for him to decide on the woman he wants to spend the rest of his life with.

That sounds easy right? However, it’s not always such a happy ending. The Bachelor is now in season 21 and not many people have actually tied the knot with their fiancée. In fact, most couples broke up right after the show aired, while some were engaged for a few months before deciding to part ways.

If you have watched season 19 of the show, then you know who Chris Soules proposed to on The Bachelor. He and Whitney Bischoff were engaged, and stayed together for seven months before parting ways in 2015.

Now that Chris Suoles is single, you must be dying to know about Chris Soules’ ex-fiancée. Here is everything you need to know about Whitney Bischoff.

Whitney Bischoff was born on June 24, 1985 in Louisville, Kentucky. Bischoff graduated from the University of Kentucky in 2007 with a Bachelors of Science degree in Registered Nursing. She has a sister, Kimberly Bischoff, who is an attorney and is practicing law in Charlotte, NC.

Whitney Bischoff was working at the Fertility Centers of Illinois as a Fertility Nurse Coordinator for five years. However, after her engagement to Chris Soules, it was reported that her name was officially removed from the center’s web site.

Whitney met Chris Soules on season 19 of The Bachelor, and things really hit it off between them. Soules proposed to her in his hometown Arlington, Iowa. The pair was engaged for seven months before ending their relationship in May 2015. They broke up just two months after the season finale of The Bachelor aired.

At the time of their breakup, the two released a joint statement saying, “They part with nothing but respect and admiration for one another and will continue to be supportive friends. They wish to thank everyone who has supported them through this journey.”

Whitney Bischoff is All Set to Say “I Do”

Whitney Bischoff is now engaged to Ricky Angel, a regional sales manager at PMMI: The Association for Packaging and Processing Technologies. She announced her engagement in July 2016, when she posted a photo of herself with her fiancée, flaunting her engagement ring.

After her breakup with Soules, Bischoff told US Weekly, “I think that in general it’s someone who makes me a better person, makes me happy, makes me laugh, and shares a common interest, so I don’t know if there’s a big stereotype with that.”

Whitney Angel has a nice ring to it, yall! [email protected]