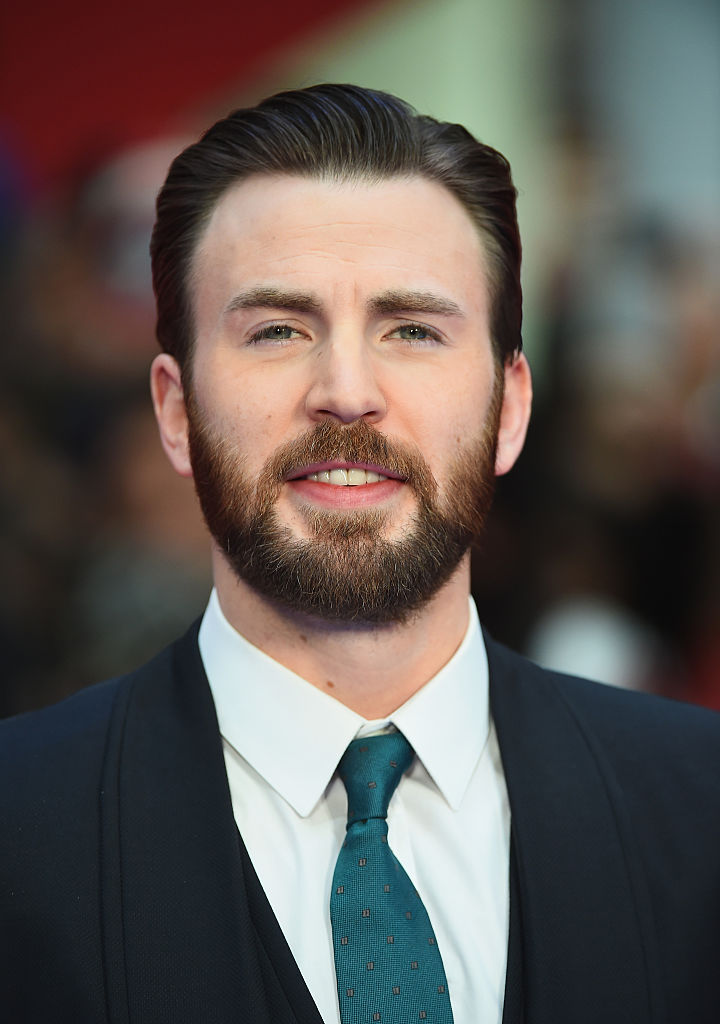 Us Weekly reports that actress/comedienne Jenny Slate and Chris Evans are now dating! Sorry, girls and boys, but Evans is now off the market. Jenny Slate’s husband was Dean Fleischer-Camp, but now they’re divorced, and it seems that Slate has quickly recovered by being Chris Evans’ girlfriend. People are buzzing not only at this surprisingly pairing but because Jenny Slate’s divorce was so recent.

Evans and Slate met on the set of their new drama film Gifted and clearly hit it off. Slate is 34, like Evans,  and went on a double date with Chris’ brother Scott and his boyfriend at Magnolia in Los Angeles back in March.

The couple also appeared on Anna Faris’s podcast, Unqualified. It was almost like a joint interview with a friend and the new pair seemed very comfortable with each other. During that appearance, Evans gushed, “Oddly enough, I’ve only known Jenny for a few months, which is insane to say because we’re like the same animal.” Sounds like the two have a solid connection and have a lot in common.

The podcast was very revealing about the couple’s dynamic, and it showed how normal and down to Earth they are despite being Hollywood stars.

“I didn’t know what to expect when I met Chris. I was a little scared because I kind of felt like, well, I don’t know him. He’s a giant man with huge muscles and he’s Captain America. How could we ever connect?” Slate said at the time. “[But the] first night that we hung out, I was like, wow, I could hang out with Chris for, like, 90 hours.”

Us Weekly reported earlier this month that Slate’s ex-husband, film-editor Dean Fleischer-Camp, recently divorced her after three years of marriage, stating that they simply grew apart. Evans has dated Jessica Biel and Minka Kelly, and he has been linked to Lily Collins and Sandra Bullock in past.