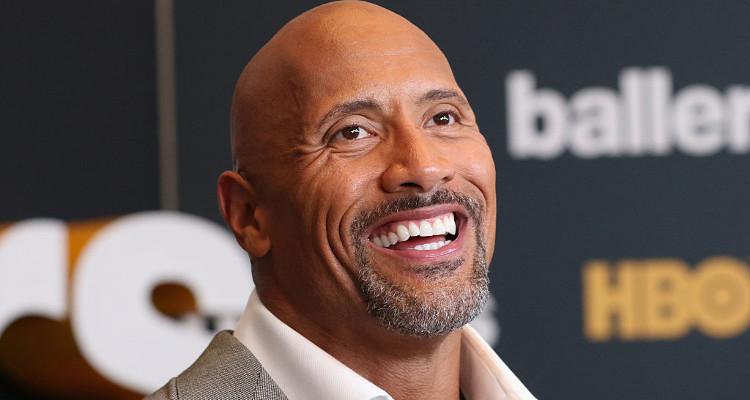 Dwayne “The Rock” Johnson has signed on to play the villainous Black Adam to superhero Shazam in the upcoming Shazam! movie, which is slated for a 2019 release. Rapper Chris Brown recently shared a post on Instagram of The Rock dressed as Black Adam. The post has since been deleted.

Dwayne Johnson is definitely on a roll these days. After being christened People’s Sexiest Man Alive 2016 and Forbes’ highest paid actor, the Moana star will be seen in the Jumanji reboot, which is expected to be released on July 28, 2017. The 44-year-old actor has several lucrative film deals in his arsenal, which include a Baywatch remake as well as DC Comics film Shazam!. Although details about the movie’s cast are still kept under wraps, all we know is that The Rock will play the role of Black Adam. Rumors are afloat that Channing Tatum could be playing the lead role of Shazam, who was originally called Captain Marvel before the name was under copyright. We wonder if duo will set the silver screen on fire with their smoking hot performances!

In an interview, the Fast & Furious star stated, “What made me choose Black Adam? I just felt Black Adam was inherently more interesting to me because I felt there were more layers to Black Adam, starting out as a slave and then ultimately becoming the anti-hero who we enjoy today.” Being the only Shazam! cast member to be confirmed so far, it will be interesting to see who else will join the movie which has been written by Bill Birch, Darren Lemke, and Geoff Johns. Shazam! is set to hit theaters in April 2019, but The Rock has let it slip that we may be able to see it earlier! 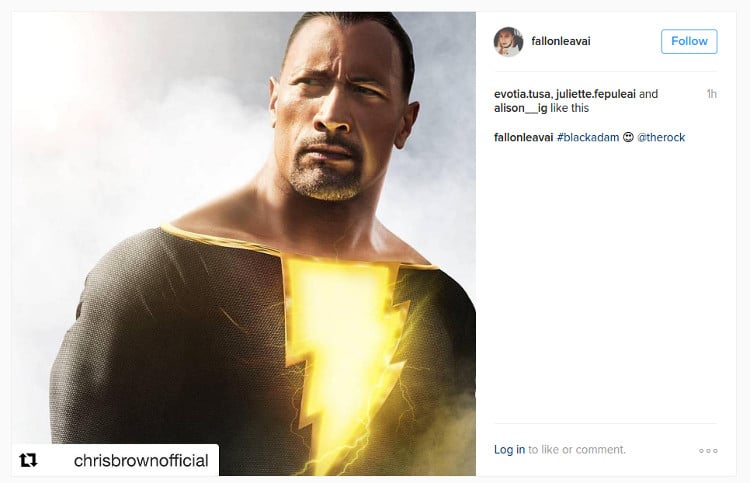 Recently, Chris Brown shared the photo of The Rock dressed in Black Adams’ trademark thunderbolt costume on his official Instagram page. However, similar to his rant about iTunes not calling out “non-lyrical rappers” a day before, he took the post down an hour later . The 27-year-old singer-songwriter recently released a new single from his upcoming album Heartbreak on a Full Moon. The brand new music video for “Party” features Usher and Gucci Mane at s a rave in an empty warehouse. While the video garnered millions of views on YouTube, the singer was unhappy about its sales on iTunes.