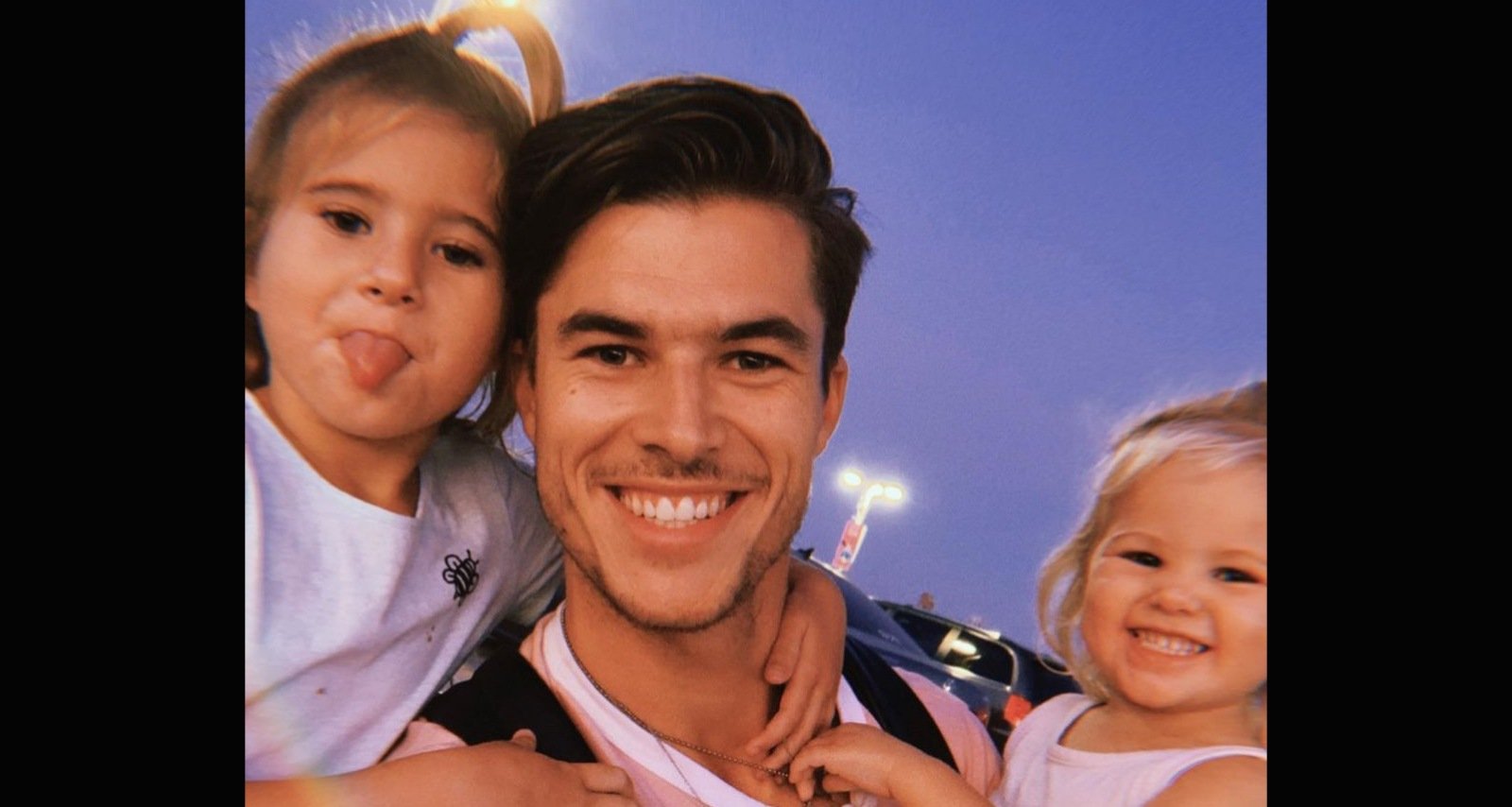 TikTok star Kelianne Stankus is set to tie the knot! Her boyfriend, Chase Mattson, proposed to her and she said yes, before revealing the happy news to her social media followers. While we’re no strangers to Stankus, her husband-to-be has his own popularity to boast about. He’s a familiar model who has made appearances on Ellen and built his own following on Instagram. They’ve kept their relationship low-key, but their engagement has many curious about him. This Chase Mattson wiki reveals more on Stankus’ fiancé.

Chase Alec Mattson was born on June 3, 1994 and is a native of California. He is one of six children born to Edward Mattson and Laurie Galal.

Chase, along with his brothers, Eddie; Brandon; Cameron; and Kyle, and only sister, Peyton, grew up in Ontario, California. Their parents have divorced.

Their father, Edward Mattson, resides in Nevada with his wife, Teresa Mattson. He runs a gym training people in self-defense.

Their mother, Laurie Galal (nee Erskine), remarried, too. She works in sales for Stonebridge Companies.

Chase Mattson attended Colony High School from 2008 to 2010, and later studied sign language at Irvine Valley College in 2015. Modeling, though, has been Mattson’s main job for a long time.

While he was in high school, he worked at a local Hollister store. One day, a teen Mattson got off his shift and headed to a Starbucks where a modeling agent approached him. After being scouted, Mattson graduated from high school and gave that agent, who would become his manager, a call.

He is signed under agencies like LA Models Runway, Models Direct Management, Mega Miami, Independent Men Milan, and Next Models LA/London. In addition to his hot pictures, Mattson had the Internet’s attention for his fleeting appearance on The Ellen DeGeneres Show.

Chase Mattson was previously dating one Devyn Jackson. It’s unknown when they broke up or how long they were together.

Mattson and Jackson are parents to two daughters—Hazel (born 2014) and Nora (born 2017). Hazel and Nora have an Instagram page of their own managed by Chase.

Hazel also dabbles in modeling like her father. She has a done a runway show or two and featured in pictorials.