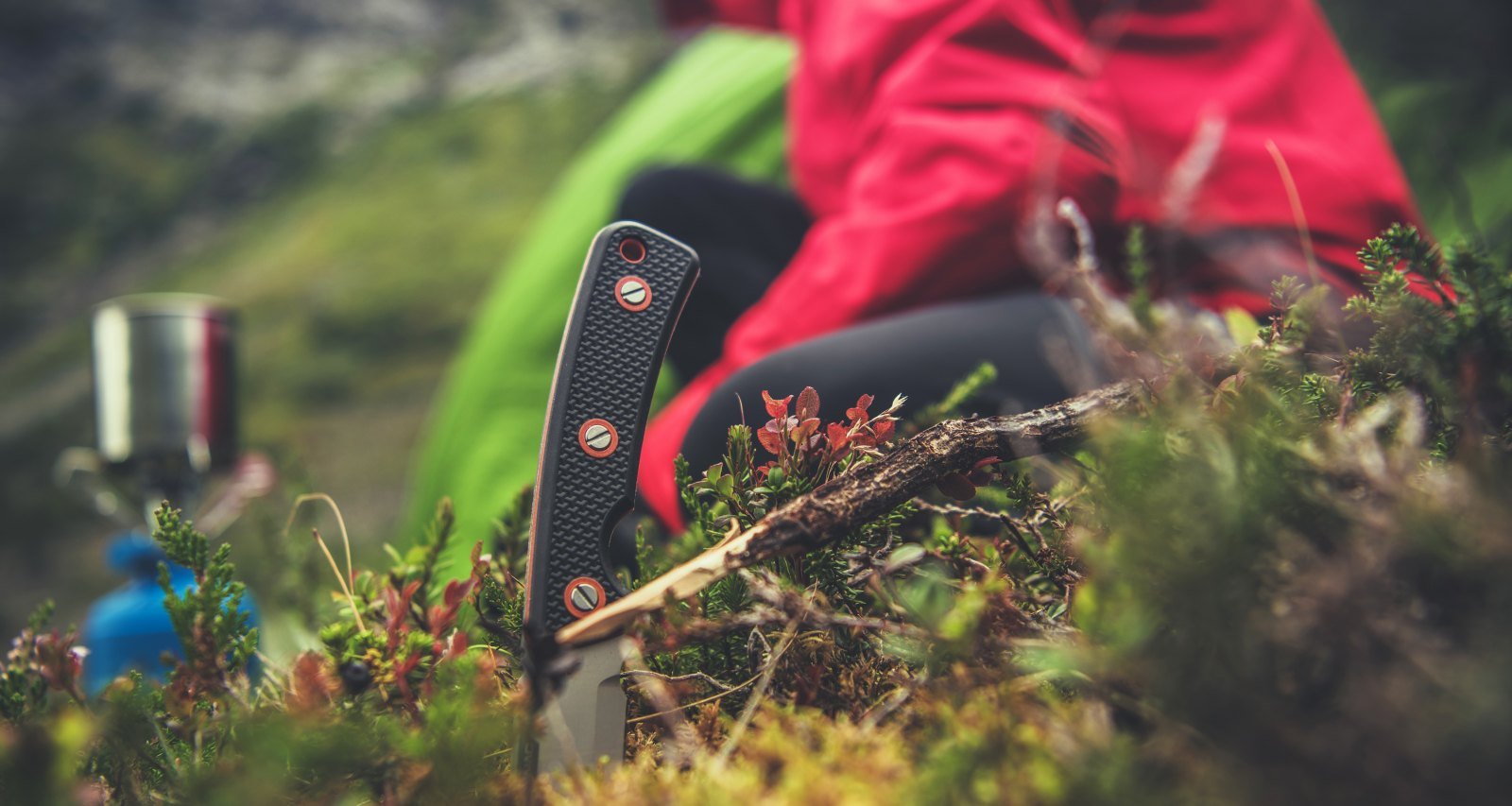 Cat Bigney appeared in PBS’ Human: The World Within on May 19, which is a bit different from what she’s often done on television. Bigney has vast knowledge in survival tech and methods. She’s featured and consulted on shows for the National Geographic channel and Discovery Channel. Some had the opportunity to see this expert for the first time on PBS and want to know more about who she is. So we reveal her background in Cat Bigney’s wiki.

Catherine Bigney was born on December 18, 1980, and is a native of Utah. She is one of three children born to Nicholas and Sue Bigney.

Cat’s mother, Sue, worked in the Provo School District. Her father, Nicholas Bigney Sr., is the CEO of a tech company in Texas.

Cat’s siblings, Nick Jr. and Ivan, live in different states with their spouses and kids.

She worked at her alma mater from 2004 to 2008. She was an administrative assistant to the professor of geography and an NCAA compliance support.

Bigney has been associated with Utah’s Boulder Outdoor Survival School (BOSS) since 2000. She is the head wilderness survival instructor.

She has been the wilderness medicine instructor at the National Outdoor Leadership School (NOLS) since 2010. In 2017, Bigney joined United Global Natives as director.

Bigney’s earliest experience with the television industry was in 2014. She was a consultant for the U.K. media company Shine TV.

She was the survival consultant for The Island with Bear Grylls. Her job included survival preparation, scouting, training, safety, communication, navigation, crew support, and other tasks in field production.

In 2016, she starred in National Geographic’s The Great Human Race. Besides hosting the show, she was the prehistoric tech and survival educator, and continues to lend her expertise to the network’s productions.

After consulting in the pre-production stage, Bigney featured as the presenter of Discovery Channel’s Bushcraft Build-Off. She also appeared in the competition survival show Ed Stafford: First Man Out.

She continued to showcase her skills and vast knowledge in the latest episode of Human: The World Within on PBS.