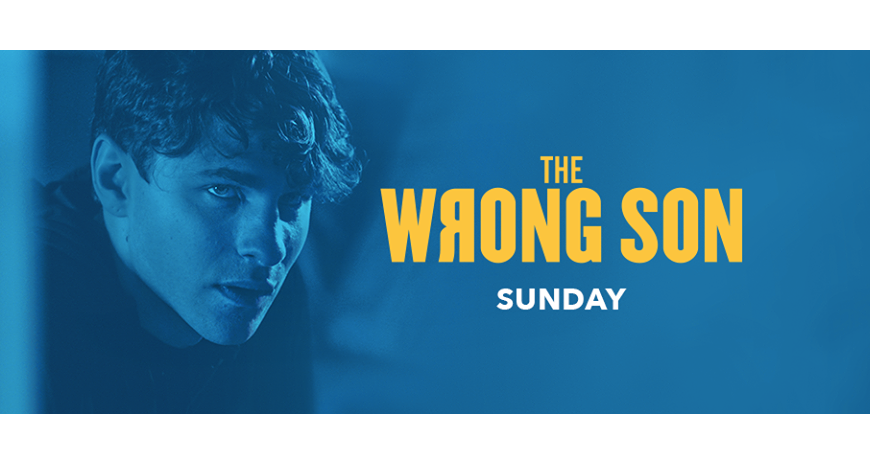 The Wrong Son is a TV movie thriller scheduled to air on Lifetime on Sunday, June 17, 2018. With a twisted plot and an underlying secret, the eerie movie starts off following a family who loses their son to the ocean. With Tammy Blanchard, Olivia D’Abo and Mason Dye captivating viewers to solve a dark mystery when the boy returns 13 years later—this TV movie is bound to make your weekend an engaging one!

Mason Dye plays the role of Matt (the son who drowns), and his convincing acting keeps the intrigue in the air! Is he the real son? Or is he a man who came looking for revenge?

Matt’s shaken and guilty mother is played by striking actress Olivia D’Abo. And the chemistry between the both of them displays every meaning of the phrase ”packs a punch.”

Get a better sense of the two major players and meet the rest of the cast of The Wrong Son below before you book your living room couch for an intriguing Sunday evening. 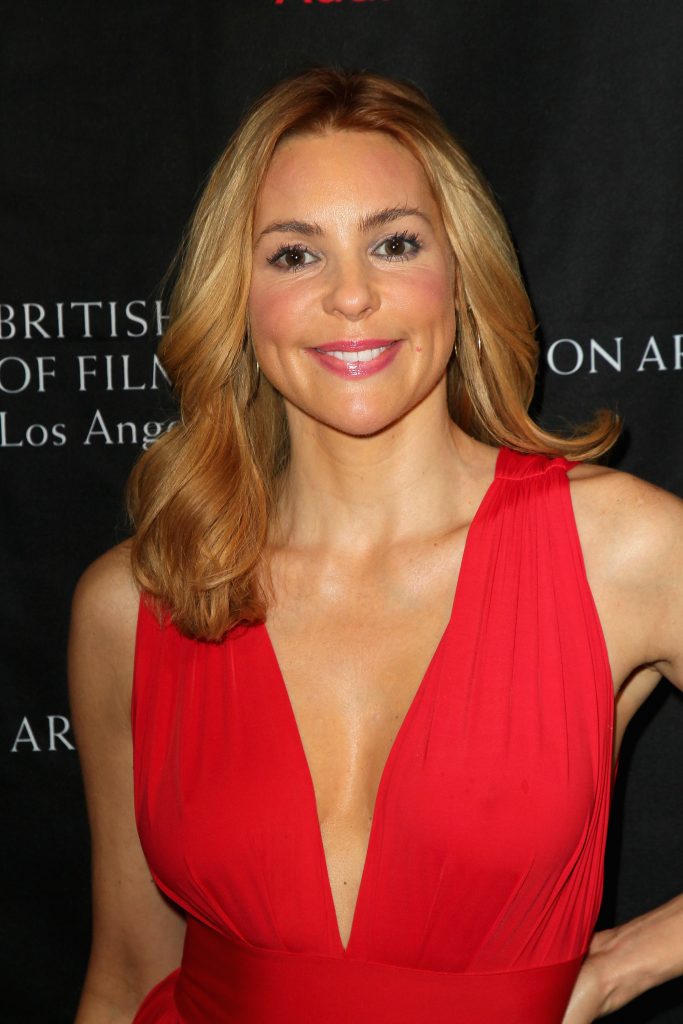 Olivia D’Abo (Dah-bo) has been acting for quite some time now, but is best known for her work in Conan the Destroyer. She played the role of Princess Jehnna in the cult hit.

She has also worked in movies like Point of No Return and Wayne’s World 2.

With that smooth, British tone, D’Abo has done plenty of voice work, such as for video game Justice League: Doom and animated TV series Star Wars: The Clone Wars.

Some of her most memorable roles have been on TV, including her five-year stint as Karen Arnold on The Wonder Years and her recurring role as villainess Nicole Wallace on the popular Law & Order: Criminal Intent.

She was married to songwriter Patrick Leonard, but the couple separated in 2012 after 10 years of marriage.

In The Wrong Son, D’Abo plays the role of Sarah who has two sons. In a freak drowning accident, she loses the younger one.

When he returns home 13 years later, claiming to be her son, she feels utterly guilty, confused, and also a little suspicious. 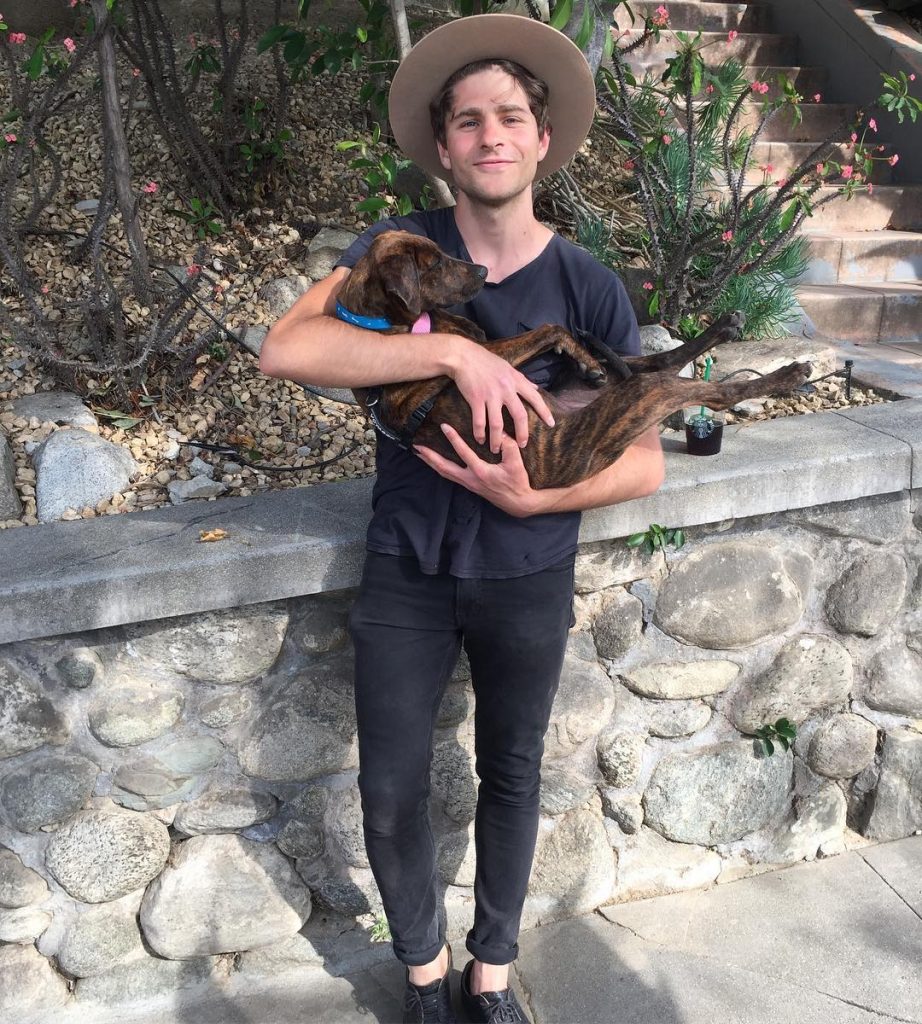 Garelik played some significant roles in Dear White People and Mile 22 with Mark Wahlberg. This Lifetime movie is his first as a lead.

In The Wrong Son, he plays the role of Matt, who is the dead son.

Garelik’s on-point suspicion-inducing expressions are what lift the movie! While he doesn’t give away much, viewers are convinced that he is up to something.

This young actor is looking promising in the trailer of the thriller. 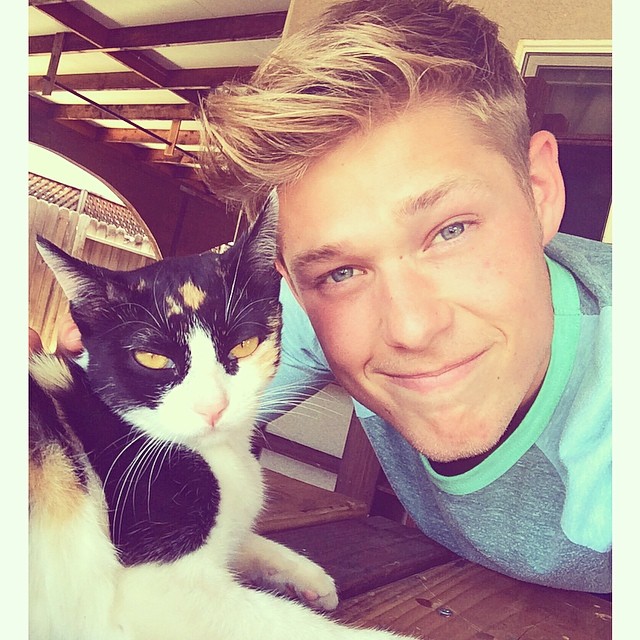 You might recognize those piercing eyes immediately from TV series Teen Wolf, because Dye is known exactly for that! He played Garrett in season 4.

The young actor started his career with Secret Diary of an American Cheerleader. He went on to play roles in TV movie Flowers in the Attic, TV series Finding Carter, and movie Vanished: Left Behind—Next Generation.

On The Wrong Son, he also portrays Matt. Part of the mystery of the flick is why he shares the same character name as Garelik who plays the lead. Watching the movie will reveal all!

waiting for my ship to come in

Dan Amboyer attended Carnegie Mellon School of Drama. As a theater lover, Amboyer has had some off-Broadway successes. He’s the founder of Exit, Pursued by a Bear, which a theater company.

As an actor, Amboyer’s best known for playing Prince William in the Hallmark movie William & Catherine: A Royal Romance.

He has had recurring roles on two TV series: Younger; and The Blacklist: Redemption. He’s also made guest appearances in shows like Person of Interest, Law & Order and Body of Proof.

In The Wrong Son, he plays the role of Matt’s older brother Ian. According to the trailer, Ian is the closest to Matt when he apparently drowns.

The two brothers are then separated for 13 years. When Matt returns, it looks like Ian is not convinced that his little brother is back!

Amboyer’s personification of the highly skeptical brother who wants to protect his mother from danger is engaging. 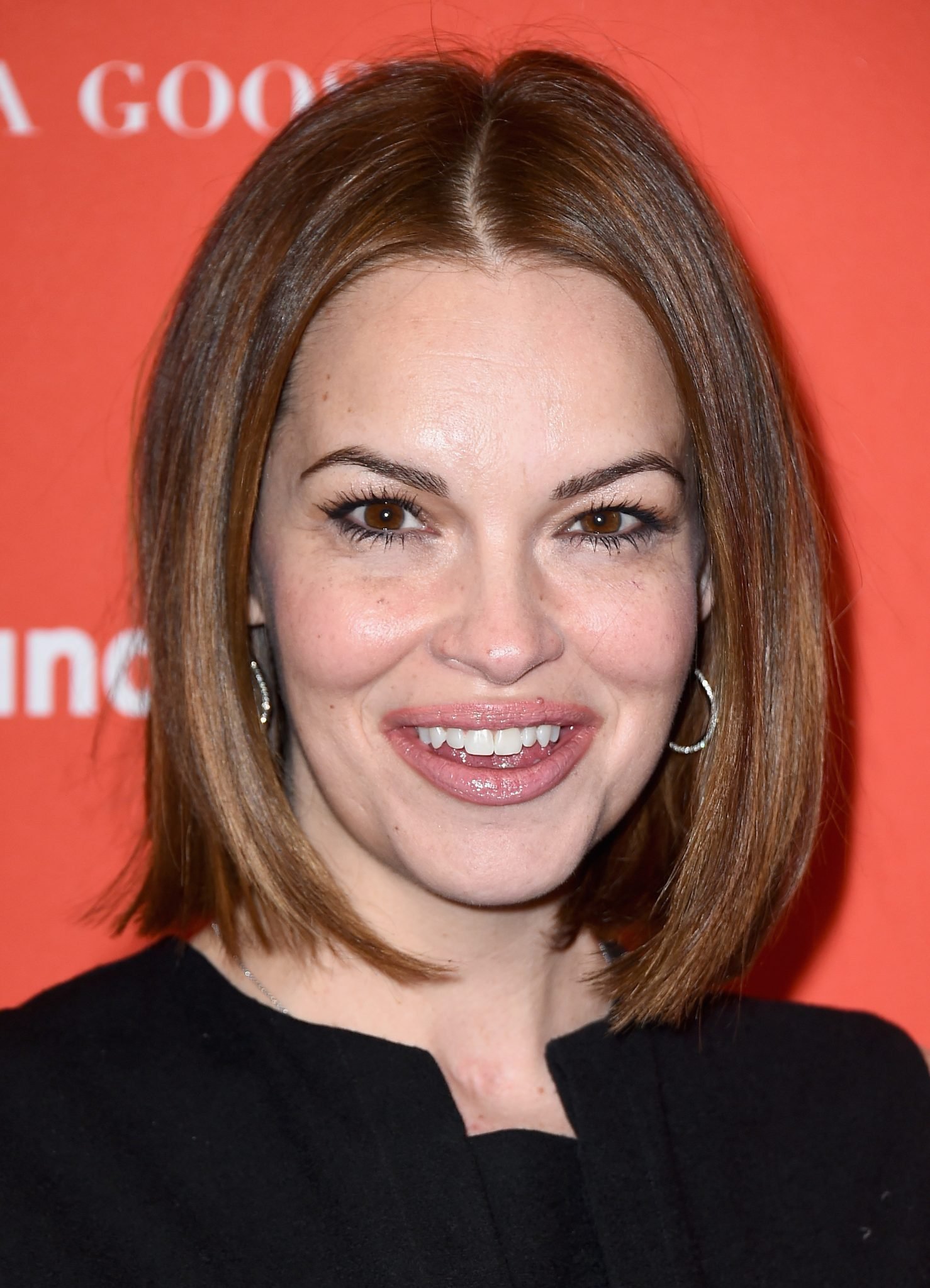 Tammy Blanchard’s movie The Invitation is proof enough that she is a wonderful thriller genre actress! This Guiding Light soap actress has come a long way on TV and Broadway, which has led to a Tony nomination.

She has won the Theater World Award and a Primetime Emmy for supporting actress in the movie Life with Judy Garland: Me and My Shadows.

Her film resume is as impressive as her TV experience, as she has appeared in films like Into the Woods, Bella, The Good Shepherd, and Deadline to name a few.

In The Wrong Son, she portrays Jessie, who helps unravel the mystery of the boy who returned home after being considered dead for over a decade.

Watch the trailer of The Wrong Son below, and don’t forget to tune in to Lifetime on Sunday at 8:00 p.m. EST.