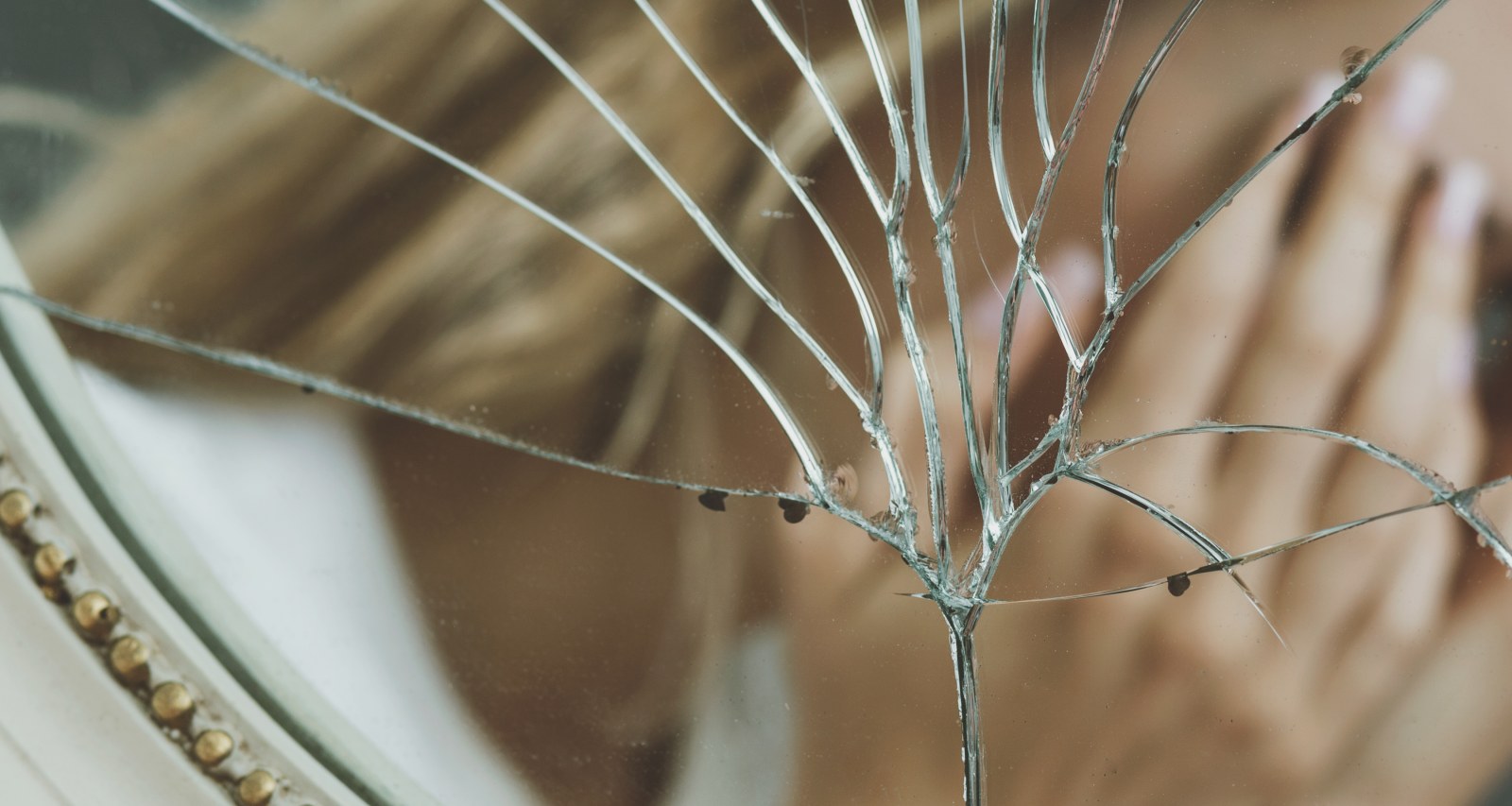 Lifetime is keeping up their weekend gripping-thriller fest with Picture Perfect Lies. A family’s web of lies unravels in this suspenseful tale centering around a teenage girl. Picture Perfect Lies premieres on Sunday, June 27, at 8:00 p.m. EST. You wouldn’t want to miss the mystery behind a young girl’s picture-perfect life. To get you excited about what’s coming this weekend, we’ve got the cast and plot of Picture Perfect Lies right here.

The John Murlowski-directed Picture Perfect Lies center around Rachel Collins, a teenage girl with a thriving social life. She has adoring parents, great friends, and a lovely boyfriend while looking forward to her sweet 16 party.

But her birthday takes a dark turn when a murder occurs at her party. Rachel’s picture-perfect life crumbles as lies unravel.

Suddenly, Rachel is left questioning the truth about her parents and her own identity. Will she uncover the hidden secrets of her family? Watch Picture Perfect Lies to find out.

Arkansas native Megan Elizabeth Barker moved to California in 2015 to pursue an acting career. She did a double major in theatre and psychology at Hendrix College and appeared in short films and TV shows. She’s got several upcoming projects in post-production.

Experienced actor Laurie Fortier is best known for her roles in Running the Halls, Push, and Hemlock Grove, besides other Lifetime movies. In Picture Perfect Lies, she portrays Rachel’s mother whose façade crumbles and true identity comes into question.

Matthew Pohlkamp is no stranger to the Lifetime genre of thrillers. And he reportedly has more Lifetime projects in post-production. His character in Picture Perfect Lies may seem like an overprotective dad at first, but we discover there’s a more sinister secret he’s trying to protect.