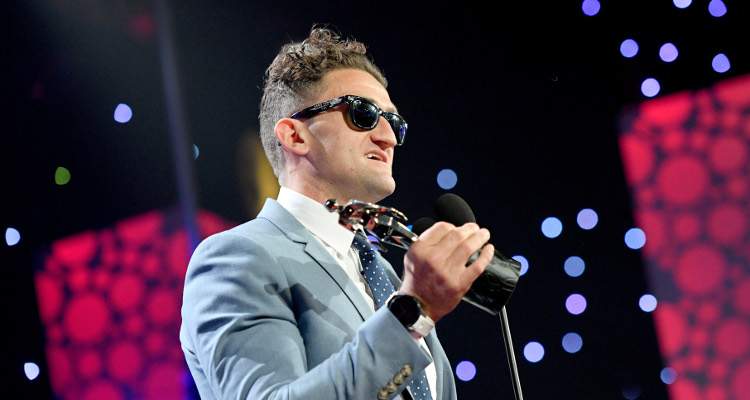 If you were an avid Beme user, then we’ve got some bad news for you! CNN acquired the app for a reported $25.0 million and told its creator and vlogger, Casey Neistat, that they’re shutting it down. Casey Neistat’s net worth in 2018 is estimated at $12.0 million. Find out how the YouTube personality made his millions right here.

Casey Neistat made it out of a trailer park and into a luxurious apartment in Battery Park. The vlogger and short filmmaker is now a millionaire! So, how rich is Casey Neistat? Since his net worth shot up substantially in such a short amount of time, many are taking an interest in this online entity.

Check out the details of Casey Neistat’s fortune below.

How Casey Neistat Made His Millions

Check out how Casey Neistat’s wealth compares to those of his fellow YouTube stars: