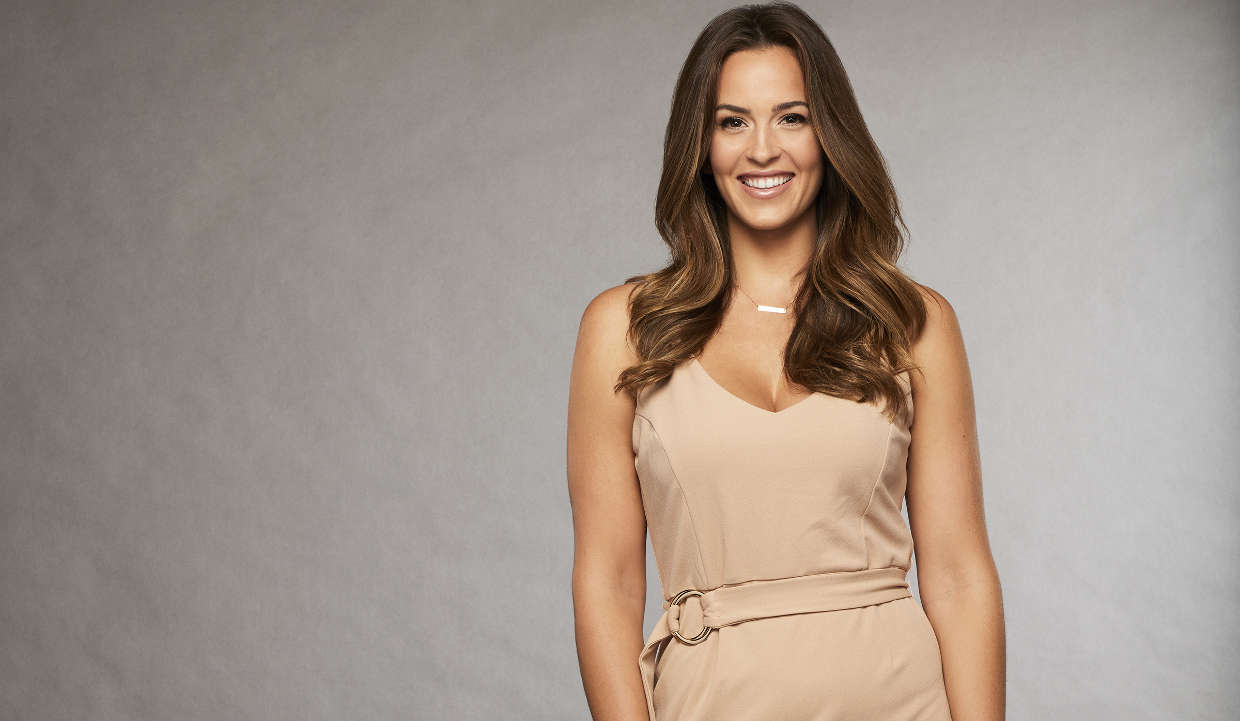 Season 22 of The Bachelor will soon premiere, and fans are excited! But, who will receive the final rose from the gorgeous Arie Luyendyk Jr.? Well, Caroline Lunny, The Bachelor 2018 contestant, looks like a strong contender. Let’s take a look at Caroline Lunny’s wiki to learn more about her.

Season 22 of The Bachelor premieres on January 1, 2018. The anticipation is high, and the countdown has begun.

Meanwhile, fans are getting to know Arie Luyendyk Jr.’s contestants better. Each of the 29 women look like amazing catches, and the competition is going to be cut-throat.

Caroline Lunny happens to be an early favorite this season. So, read on for more information about this gorgeous young lady.

Who Is Caroline Lunny?

Caroline Lunny is 26 years old. Lunny is from Holliston, Massachusetts, but currently lives in Miami, Florida. She stands tall at 5’10” and has no tattoos.

In 2014, Lunny won the prestigious Miss Massachusetts title. And, she competed for the Miss USA crown that same year.

As a teenager, Lunny was a competitive cheerleader. However, she quit her squad to keep up with her Miss Massachusetts Teen USA responsibilities in 2008.

Now, Lunny works as a realtor.

Caroline Lunny’s pics on Instagram are a treat to the eyes. You can give her a follow and see for yourself!

Caroline Lunny is looking for someone to co-parent a dog with. Will Arie Luyendyk Jr. be that person? Will she be the one to receive the final rose from him?