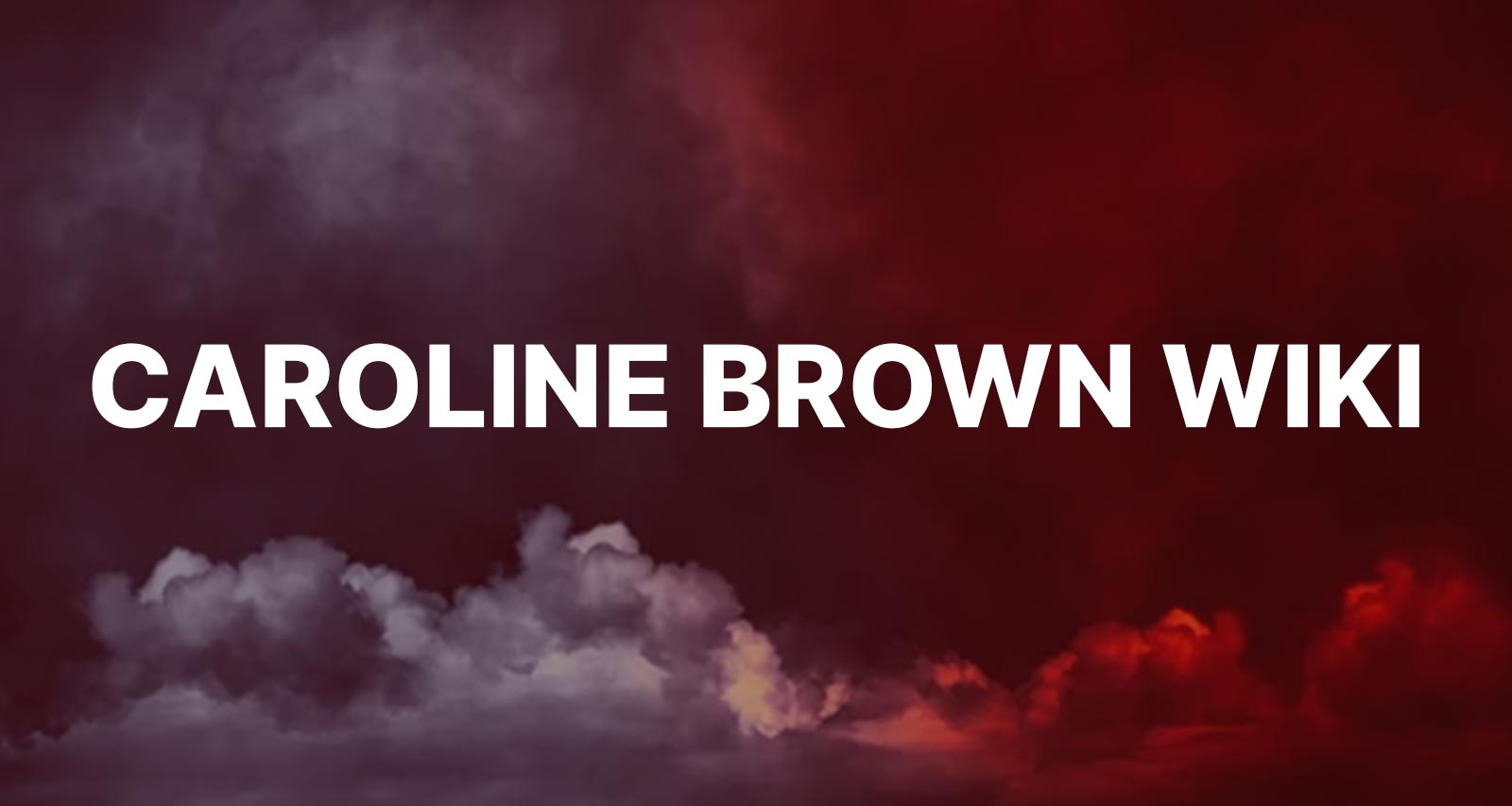 Caroline Brown and her furbaby Stormy have been at WeatherNation for over a year now. From KTUL in Oklahoma to national broadcasts from Colorado, the meteorologist has effortlessly become a beloved member of her local communities. And it all stems from her background. Like her family, Brown participates in community outreach and also treats her dog as her child. And she’s also shown all the makings of a weatherwoman since she was a child. For new viewers of WeatherNation discovering this amazing meteorologist, we reveal more about who she is in Caroline Brown’s wiki.

Caroline Brown was born on August 18, 1995, and hails from Houston, Texas. She is one of four children born to David and Julie Brown.

Dr. David Brown is a retina surgeon based in Houston. But he is also a fifth-generation cattle rancher. Brown’s family ranch has been raising Texas beef cattle for FFA (Future Farmers of America) programs all over the state, and Caroline and her siblings have been a part of the ranch business.

David and Julie have been socially active in the Houston community. The couple and their kids, Christopher, Ashley, Madeline, and Caroline, are also featured in local publications.

A sixth-generation cattle rancher in Houston, Caroline Brown has always enjoyed the outdoors. And weather had always intrigued her.

Like a true Houstonite, she experienced hurricanes growing up. But she also studied them in detail.

From the young age of four, she was recording home videos of herself doing weather reports. When Brown was in middle school, she was tracking disturbances in the Gulf.

On her 13th birthday, her personal weather station came with a high-tech piece of equipment—an anemometer, one of the most recognizable meteorology devices that measures wind speed and direction. While most of her peers were going to sports camps, her parents sent her to meteorology camp at Penn State.

Her reputation certainly preceded her. As even her senior prom date did a “promposal” for her with a cookie cake shaped like a thunderstorm.

When it came to time to deciding a career path, there was no doubt for Brown that she was going to study meteorology. But she wasn’t going to settle for anything but the best program in the country.

So she applied to the University of Oklahoma and nowhere else. She “wanted to go to the best program possible and have the opportunity to chase tornadoes between exams,” and she did when she got into OU.

Besides the extreme weather in Houston, Brown could add storm chasing, tennis ball-sized hail, and Northeast Oklahoma tornados and floods to her experiences. She graduated from OU with a BS in meteorology and a minor in mathematics and broadcast journalism.

Her career breakout came during her time at KTUL in Tulsa. She once spent hours on air covering tornado warnings during Oklahoma’s disastrous May 2019.

She bid goodbye to KTUL and Tulsa to move to Denver, Colorado, in 2020. She’s been part of the team at WeatherNation since June 2020.

Sure, Brown has an engaging personality and a knowledgeable background. But what really won over viewers in Tulsa and now viewers of her WX national broadcasts is Stormy, an aptly named border collie/poodle mix.

The Brown family loves its furbabies, and she dreamed of having her own dog after college. But because Brown is allergic to dogs, she had to find a hypoallergenic poodle mix.

Now, where there’s weatherwoman Caroline, there’s the adorable bordoodle. Whether it’s Brown’s social media or even her broadcasts, Stormy has been everywhere. Stormy is also seen at football games, weather expos, and more, often sporting football jerseys that help locals recognize her anywhere—even without Caroline Brown.