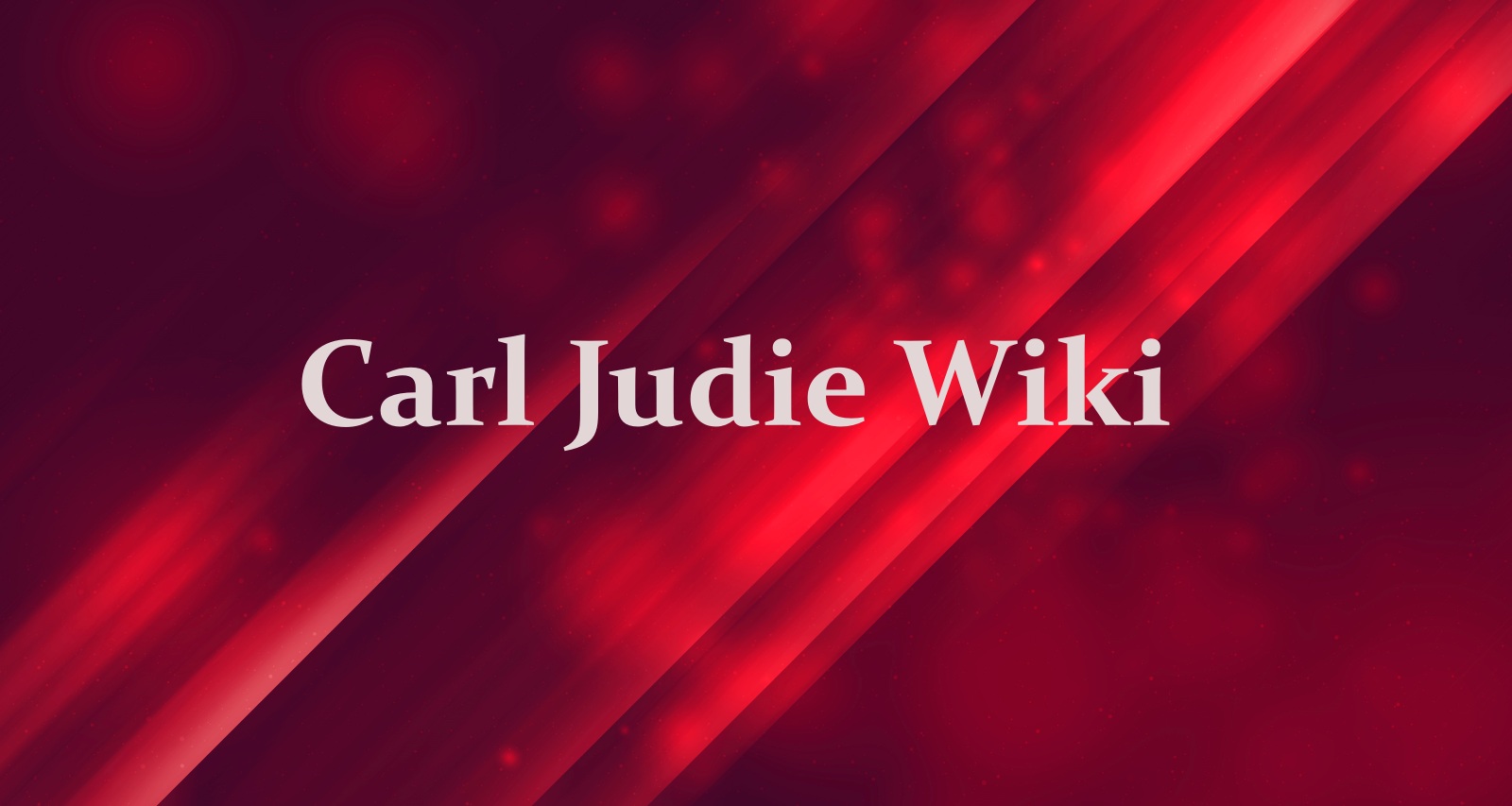 Entrepreneur and motivational speaker Dhar Mann announced the passing of one of his artists from his eponymous studio. Carl Judie passed away on February 14, 2021. He was 63. Judie had a few other jobs alongside acting in Dhar Mann Studios productions. And if you keep up with the studio’s content, you’d be familiar. Nonetheless, social media users are curious about who Carl Judie is and his personal life. So, we’ve got all the details in this Carl Judie wiki.

The cause of death is reportedly COVID-19 complications. According to Dhar Mann’s social media tribute, he was in a coma before he died and doctor’s informed his family and friends that he wasn’t going to make it.

Judie regained consciousness long enough to speak to his wife one last time over Zoom. His loved ones had also said their final goodbye before he passed.

Carl Judie is survived by his wife, Sharon Judie, and the rest of the family. He is predeceased by his mother, two brothers, and a daughter.

Dhar Mann set up a GoFundMe page to raise funds that will go towards Judie’s funeral expenses. The page has crossed the $50,000 goal by over $2,000 as of this writing and will help Sharon and her family during this difficult time.

Carl Judie was one of eight children born to Roscoe Judie Sr. and Dessie Lee White. The family was based in Lubbock, Texas and Judie had settled in California.

Carl attended Estacado High School. He was a member of the choir there.

Carl’s brothers, Roscoe Jr. and Leslie Judie, passed away some years ago. His mother Dessie passed away in 2014.
Carl Judie was reportedly married before. After his divorce, he married Sharon Yvette Loud, who was with him until the end.

Carl also had a deceased daughter who has not been identified. It’s unknown if he has other children.

Besides being an entertainer, Carl Judie was a military vet and worked in real estate. He settled in Perris, California where most of his career was based.

According to one of his many Facebook profiles, he served in the U.S. Air Force in Texas. He was an electrical powerline technician, flight chief, health professions recruiter, and military entrance processing station liaison in the Air Force.

From 2009 to 2012, he worked in the real estate business at Keller Williams. He was working at National Investment Capital from 2011 to 2014. In 2010, he also founded his own business, IgetUtheCash.

Judie added to his acting resume in 2020 with the short film, A True Menstrual Show. From 2019 to 2020, he played multiple roles in the Dhar Mann mini-series.