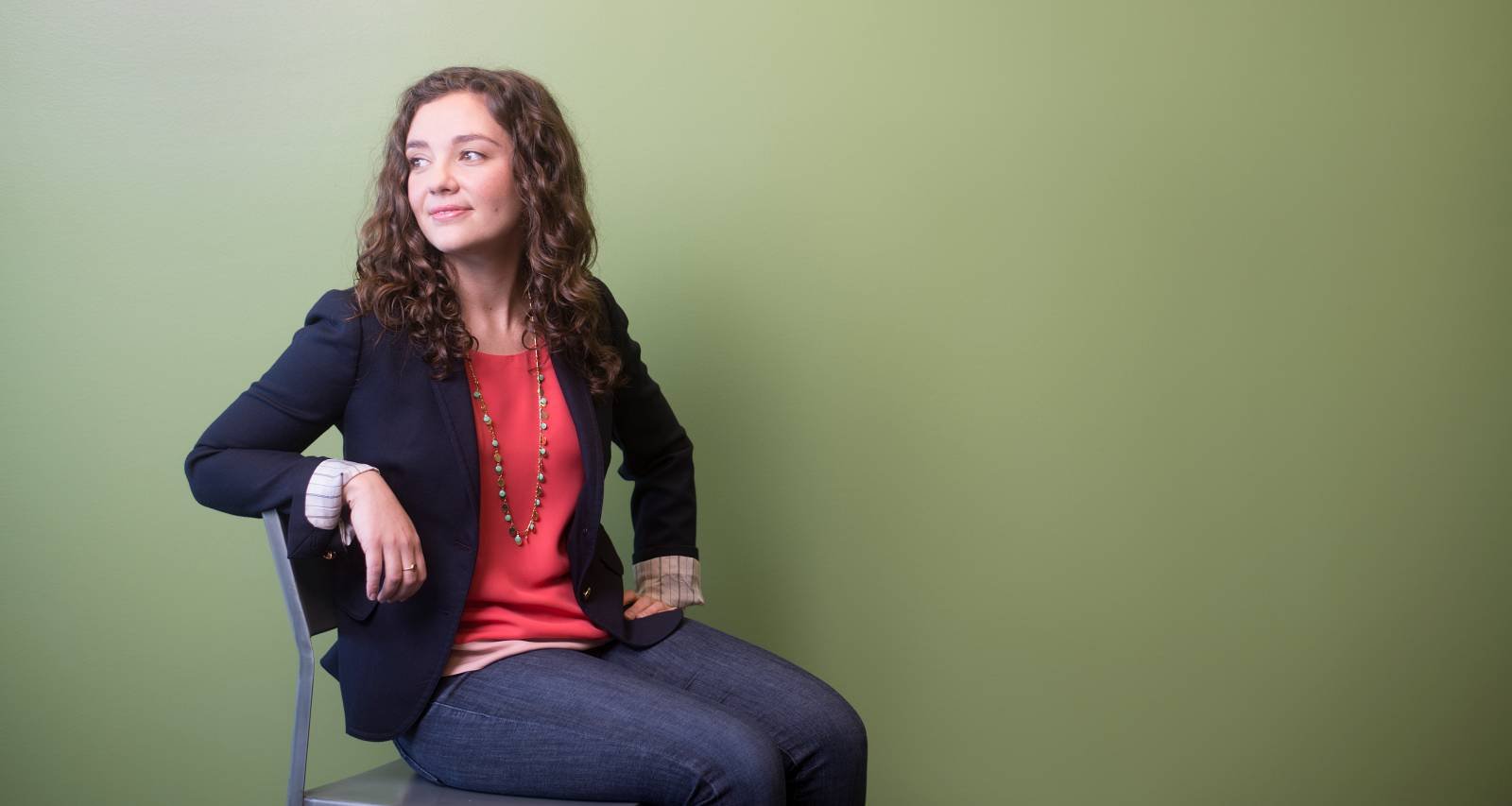 Dustin Moskovitz, Facebook’s co-founder, committed a whopping $20 million to help defeat Trump in the race for the White House. The news came as quite the surprise, as Moskovitz has never been active in politics until this point in time. There is a woman who is standing by his side, who you need to know: Dustin Moskovitz’s wife, Cari Tuna. If you’ve been searching terms like, “Cari Tuna wiki” or “Cari Tuna wedding,” in order to gain more information on the millionaire’s lady, we’ve got all you need to know about his supportive wife right here.

Since the 20-million-dollar donation, the couple has received some criticism. Some have made accusations of the two of them unfairly influencing political results. In response to this, Moskovitz said the following:

“We may be criticized by some for taking this action and there will be theories projected onto our reasons — but those who know us best will see the sincerity of our intentions, and can attest that the thoughts above represent the full scope of our motivations. We offer them humbly, and with the deepest love for America, and for the world.

Tuna studies at Yale University and pursued a career in journalism after working for the Yale Daily News. Once she graduated from her program, she worked at The Wall Street Journal and covered the tech industry and Silicon Valley for about three years. She kissed journalism goodbye to begin her Philanthropy journey in 2011.

She had already met Dustin Moskovitz during her time at the WSJ and the couple married in 2013. The wedding was top notch and extremely pricey, but who can put a price on love? It’s not like the couple has money woes!

Dustin Moskovitz and his wife have used their wealth for various charitable causes. A report from Forbes listed his net worth at $10.5 billion, attributed to his role as co-founder of Facebook, and a 7.6% stake in the social media website. Moskovitz, born May 22, 1984, is 32 years old, and Cari Tuna, is 30.

When billionaires use their wealth for good, honorable causes, it makes a huge impact on the world. Warren Buffett and Bill Gates began a campaign called ‘The Giving Pledge’, and in 2010, Moskovitz and his wife signed on, being the youngest couple to ever put pen to paper for the cause. Only a year after, the couple was inspired to found Good Ventures, a foundation that works to help humanity thrive.

If you’ve been searching for their wedding photos, and other personal details, you won’t find too much, aside from their educational and career backgrounds. Although Moskovitz is behind the multi-billion-dollar social media website, he and his wife still prefer to keep most things private.