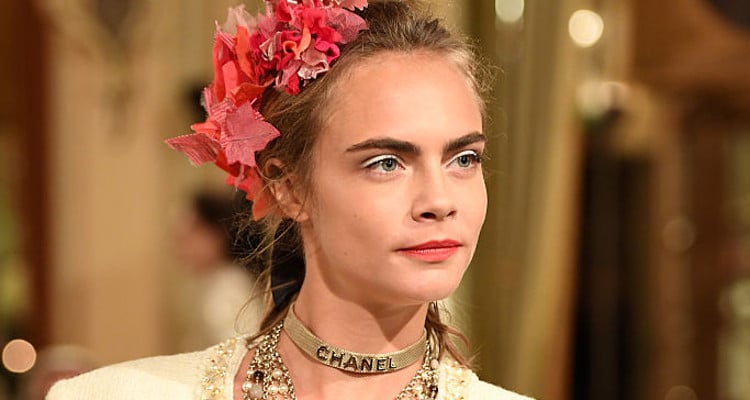 When Cara Delevingne was 15, she suffered from manic depression that made life difficult for her. She fought back, and today she is a respected model and actress. She is also a trend setter seeming to know exactly what is cool before the rest of the world catches up!

Cara Delevingne is not just a top model, she is very in tune with the latest and finest fashion trends of the world. So, it’s not surprising that Delevingne likes to wear Tabitha Simmons shoes whenever she wants to. After all, high fashion is about knowing what is cool before the masses discover it and make it a commodity. Delevingne is an English model and actress. She started modeling shortly after leaving school, and signed on with a top modeling agency in 2009.

After a few years of hard work, it came as no surprise that Delevingne was chosen for the “Model of the Year” award at the British Fashion Awards in 2012 and 2014.

She has appeared in fashion shows where she has walked the runway for labels like Burberry, Dolce & Gabbana, Mulberry, and Jason Wu. Now she has posted a photo of herself on Instagram, where she is wearing a black pair of classy Tabitha Simmons shoes. Cara Delevingne’s Instagram picture is a closeup shot of her wearing the shoes while she is balancing on a skateboard. The picture has seen a response of jealous fans adding these Tabitha Simmons shoes to their Christmas lists. There are also several people tweeting that it’s okay not to have these sneakers, and there is no reason to conform. That’s sweet music to every rebellious girl out there. 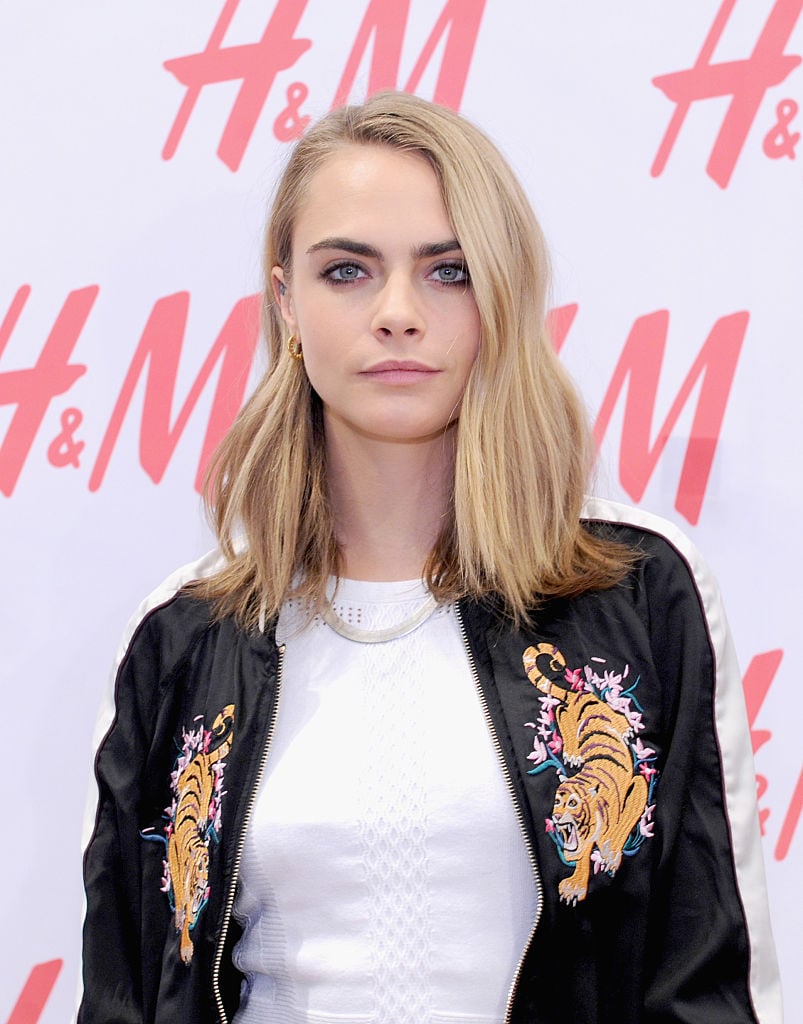 Delevingne has started to appear in films as well. She has been in movies like Anna Karenina, Paper Towns, and London Fields. Most recently, she portrayed the role of Enchantress in Suicide Squad. Today Delevingne is in a position, where she can do what she chooses, in both modeling and acting. She’s come a long way from the girl who wasn’t sure where he life would end up. As they say, time changes everything.