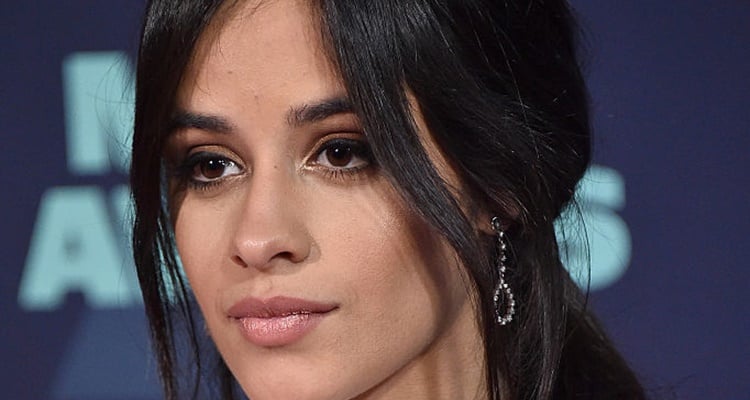 We all love Fifth Harmony’s songs, and their latest hit, “Work From Home,” has definitely taken the music industry by storm. One of the five members in this all-girl group is Camila Cabello. Let’s learn some information with this Camila Cabello wiki.

Camila Cabello Is Originally from Cojimar, Cuba, and Later on Moved to the United States

Born Karla Camila Cabello Estrabao in Cojimar, Cuba, on March 3, 1997, her mother, Sinuhe Cabello, is Cuban whereas her father, Alejandro Cabello, is Mexican. Her family moved to the United States when Cabello was six years-old, along with her younger sister ,Sofia Cabello.

Her mother said that instead of a traditional quinceañera party, Cabello wanted to audition for the X Factor.  Cabello had auditioned for producers, who had told her that she could come back to sing for the judges as an alternate. This means that she would only have gotten the chance to audition if there was time. After waiting for the judges, Cabello was told by producers that she would be unable to audition. Not one to give up, Cabello spotted Simon Cowell and asked the judge if she could audition, which he allowed.

All four judges loved her performance, and she began her stint on the show. During the boot camp rounds, she sang “Back to Black” by Amy Winehouse, and “Your Song” by Elton John. She was eliminated, but was later called back and put into Fifth Harmony.

She Is One of the Five Members of Fifth Harmony

Cabello has been a part of Fifth Harmony since July 2012. The other members of the group are Normani Kordei, Ally Brooke, Lauren Jauregui, and Dinah Jane. Cabello is known for being the “funny one” in the group, and is famous for her jazzy vocals.

Aside from being in the group, Cabello released her first single—a duet with Canadian singer, Shawn Mendes, titled “I Know What You Did Last Summer.” The song entered the Billboard Hot 100 chart at number 97 and has since come up to 20. In February 2016, the single was certified as a platinum song. In October 2016, Cabello released another single with American rapper, Machine Gun Kelly, called “Bad Things.”

Camila Cabello’s Net worth Is Estimated to Be $1.0 Million

At such a young age of 19, Cabello’s net worth is estimated to be an impressive $1.0 million. She also earns money from endorsements and sponsorships. If things keep going the way they are for the young star, her net worth is sure to continue to rise.

Camila Cabello Was in a Relationship with Austin Mahone

In 2014, Cabello revealed that she was dating fellow singer, Austin Mahone. One month after going public, she announced that the couple had split up. When she released her first single with Shawn Mendes, there were rumors that the pair might be in a relationship. However, both of them denied the rumor and claim to be really good friends.