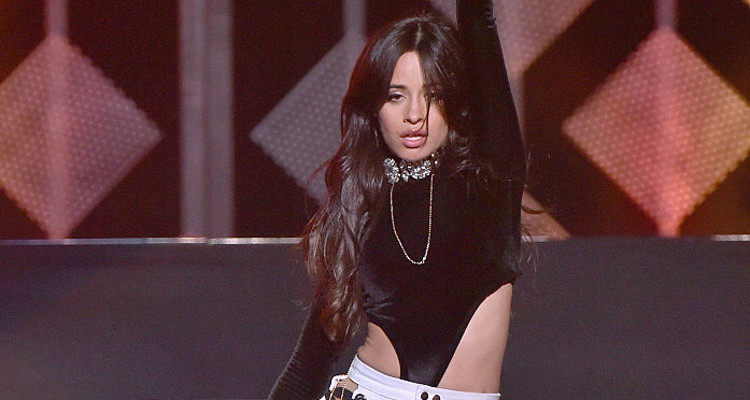 Fifth Harmony is now down to four members as Camila Cabello left the group. What will happen to Fifth Harmony now?

Although the reason behind Cabello leaving the group has not been revealed, sources claim that she is facing her share of fame-related struggles. During an interview with Billboard, Cabello revealed that she is having anxiety issues and sometimes would freak out thinking about her future.

Cabello said that working out, meditating, and writing in her diary helps her to keep calm and avoid anxiety. It is speculated that this is the reason she has decided to quit the group.

Fifth Harmony was formed in season two of The X Factor. Following Cabello’s decision to leave the group, Fifth Harmony group posted on their Instagram page saying, “After four and a half years of being together, we have been informed via her representatives that Camila has decided to leave Fifth Harmony. We wish her well. You Harmonizers have been there with us since the beginning, you’ve supported us, and with your love and support, we will continue on. That being said, we are excited to announce that we will be moving forward with the four of us- Ally Brooke, Normani Kordei, Dinah Jane and Lauren Jauregui for our fans.We are four strong, committed women who will continue with Fifth Harmony as well as our solo endeavors.”

For now, it is unclear where the group will go, now that one of its important members has left. We do not know if Camila Cabello will pursue her career as a solo singer, but it has been said that she is interested in pursuing a clothing and perfume line.

Cabello leaving the group is definitely a sad news for not just her fellow members but also the fans who love the five together. However, we are sure that the remaining four girls will still appease fans.

This new year will definitely bring a lot of new things for the remaining members and for Camila Cabello. We wish Cabello the best in her future endeavors.