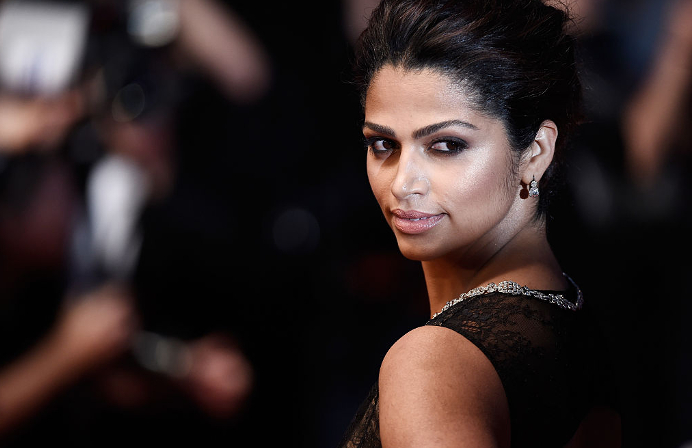 Oscar winner Matthew McConaughey and his Brazilian wife Camila Alves are one of Hollywood’s beloved power couples. Here are three facts to know about the stunning model, and mother of three.

Viewers who tuned into the 2016 Country Music Association (CMA) Awards on Wednesday (November 2) evening, were in for a pleasant surprise as the cameras zoomed in on actor Matthew McConaughey and his beautiful better-half Camila Alves. The True Detective star and his supermodel wife were animatedly dancing during Beyoncé’s special performance of her hit Crazy in Love with the Dixie Chicks. Curious fans of the attractive couple are scouring the Internet for Matthew McConaughey’s wife, Camila Alves’, pics and Matthew McConaughey at the CMA awards. Here are four facts to know about Camila Alves.

#1. She Worked as A House-Cleaner And Waitress in L.A.

Born and raised in Brazil, the five-foot-nine model lived there until she was 15 years old. Alves’ came from modest means; her mother was an artist and designer, while her father was a farmer. After visiting her aunt in Los Angeles on holiday, Alves was so taken with the city that she decided to move there permanently. The now 34-year-old took up various odd jobs like cleaning homes and waitressing at restaurants and cafes to support herself. Alves worked in L.A. for four years before taking a leap of faith and moving to New York to become a model. She became a naturalized U.S. citizen in 2015, along with British actress Emily Blunt. When she was 19, with the help of her mother’s experience as an artist, Alves began developing her own chain of designer handbags called Muxo. The mother-daughter duo experimented with patterns and styles for over three years, before perfecting the design.

#2. She Launched A Lifestyle Website And Owns An Organic Food Company

Her show-stopping good looks earned Alves a gig as the host of Bravo’s hit reality show Shear Genius when it was on its third season. She pursued her dream of modeling and eventually became the face of Macy’s new clothing line I.N.C International Concepts in 2012. After her wedding to Matthew McConaughey in 2012, the mother of three proved that she was not just a pretty face by launching her own lifestyle web site named Women of Today. Soon enough the web site took off and became popular among women of all ages, serving as a hub for Alves’ social media and blog posts on family, fashion, and food. She is also the host of her own live stream video program, Camila’s Code. 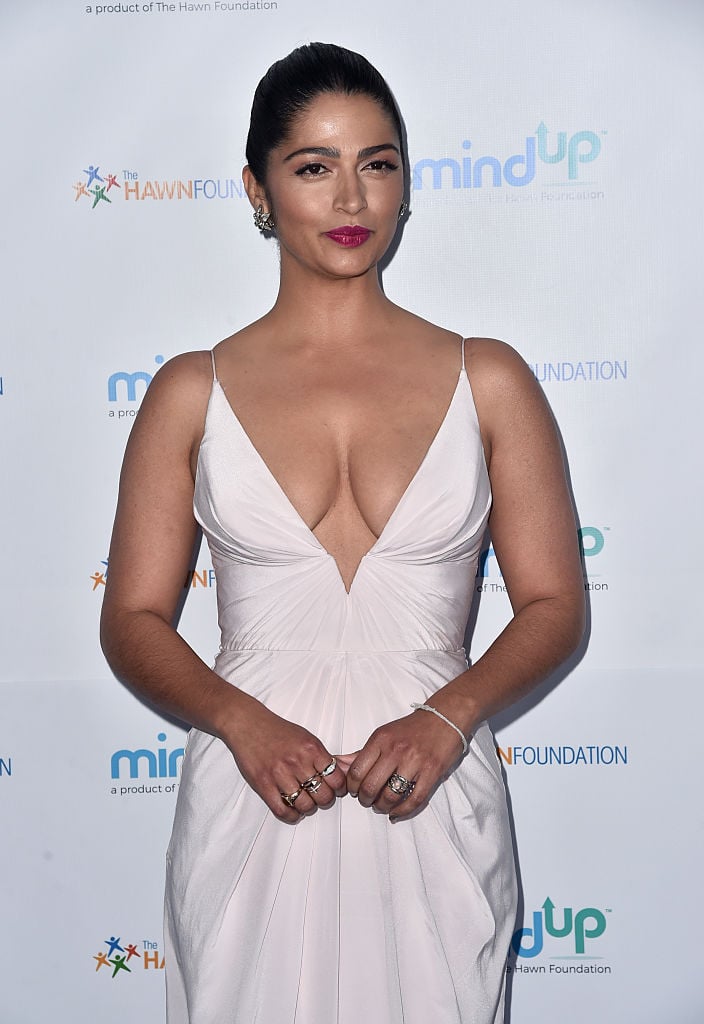 Alves continued her entrepreneurial streak when she became the co-founder of an organic frozen food company for babies called Yummy Spoonfuls. Being a devoted mother herself, Alves understood the need for proper nutrition for toddlers and infants and launched the product line at Target in June, 2016. Besides her business ventures, Alves is currently also the co-host of the Food Network’s Kids BBQ Championship.

#3. She Has been With Matthew McConaughey Since 2007

Camila Alves and Matthew McConaughey met in 2007. It was love at first sight, and the adorable duo have been inseparable ever since. The Dallas Buyer’s Club actor proposed to Alves on Christmas day 2011, and the lovebirds were wed in a romantic ceremony on June 9, 2012. They have three children together; a daughter named Vida McConaughey (6), and two sons Levi McConaughey (8) and Livingston McConaughey (4). 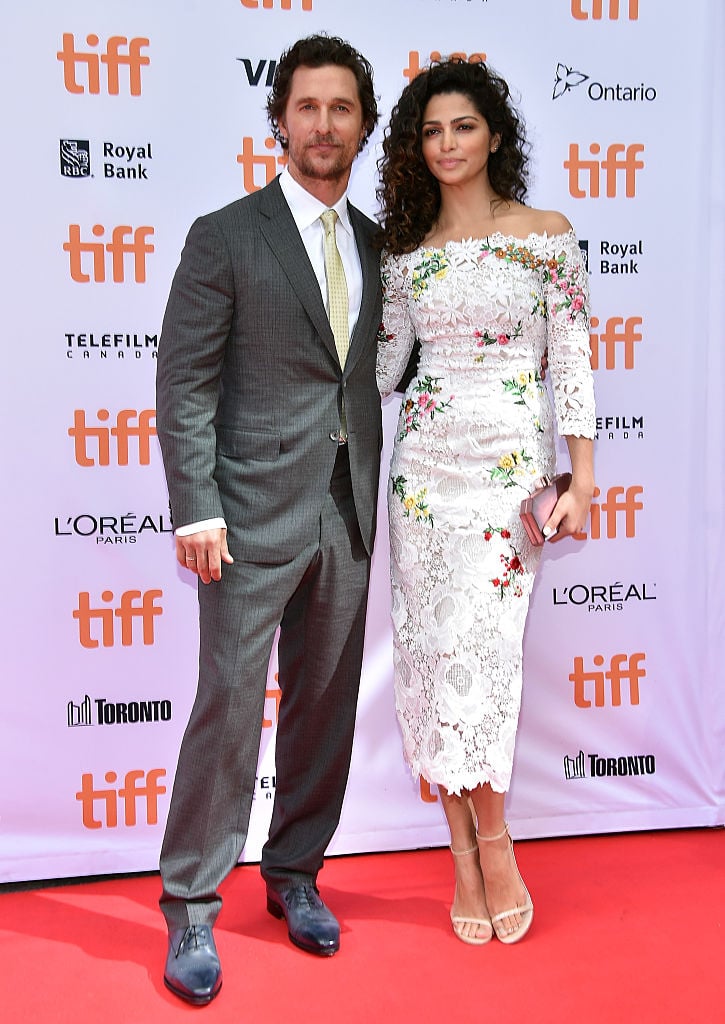