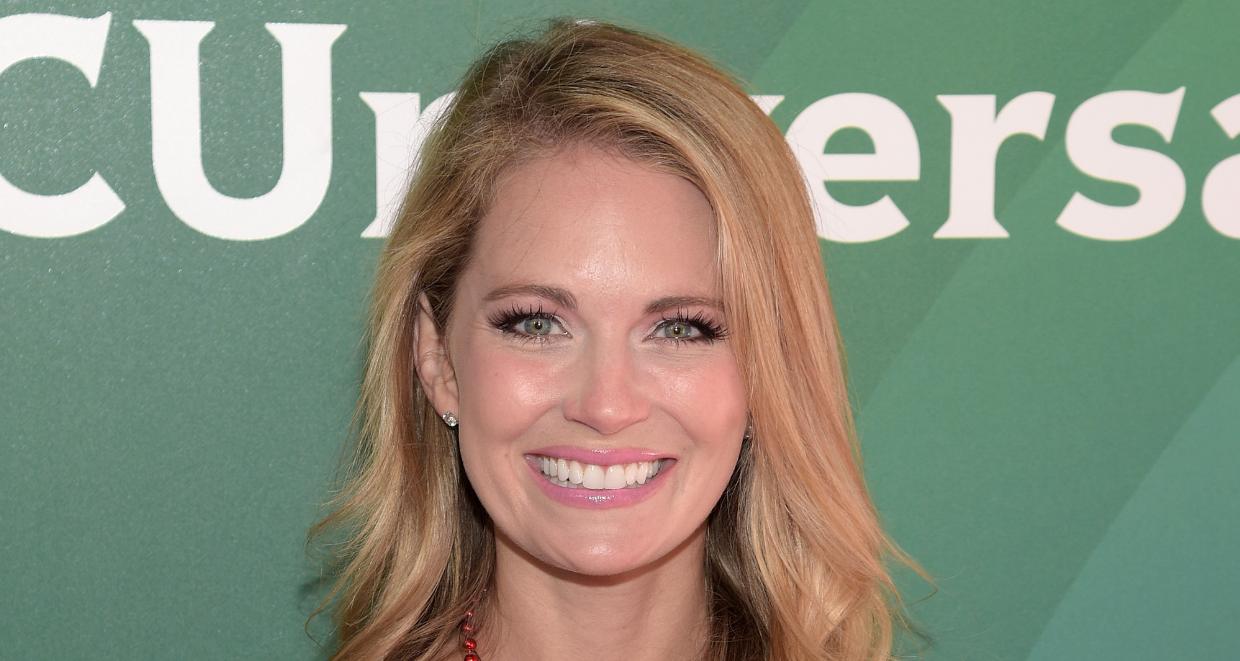 Cameran Eubanks is a well-known face on reality TV. She is currently a part of the Real Housewives-inspired reality show Southern Charm, and is juggling motherhood and her career. After watching her on the show, many people are curious to learn more about her.

If you are a fan of Southern Charm, then the name “Cameran Eubanks” is obviously familiar. The southern belle became a mommy in November 2017, and in the proceeding episodes, she talks about how her life has changed.

And even though she’s one of the main characters on the reality show, Eubanks prefers to keep her private life away from the public eye. In fact, that’s actually the reason we don’t see Cameran Eubanks’ husband on the show—until now!

Even though her family life is not really shown on TV, we have some details for you from Cameran Eubanks’ wiki.

Born on November 21, 1983, Cameran Eubanks age is 35. She was born in Anderson, South Carolina. Not a lot is known about her childhood. She is also known by her nicknames, “Cam” and “Killa Cam.”

Her parents got divorced when she was still in high school. Since Cameran’s mom was forced to work full-time, she and her sister became self-sufficient at a very early age.

When Eubanks was eight years old, she was diagnosed with hyperhidrosis, a condition characterized by excessive sweating. Her mother noticed that Eubanks would sweat more than an average eight or nine-year-old.

So, her mother took her to their family physician. That’s when she learned that she has hyperhidrosis. She’s open about the condition and hopes to help others who suffer from the same medical condition.

One fun fact about Eubanks is that she loves to play pranks on people.

Eubanks was born to Robert and Bonnie Eubanks. Her father goes by the name of Bob Eubanks on Facebook and currently works at DaVita. He hails from Leesville, South Carolina and lives in Parker, Colorado.

Cayce Eubanks attended the College of Charleston. She now works as a real estate agent at The Boulevard Company.

Cameran Eubanks is married to Dr. Jason A. Wimberly, a Charleston-based anesthesiologist. Unlike herself, Wimberly is not interested in being on TV. And Cameran says she doesn’t blame him! She even joked in an interview that she thinks anyone who wants to showcase their life on reality TV is a little nuts!

With that said, Cameran recently revealed during an interview with ET that Jason will in fact be making a minor appearance on the show during an event in season 6.

When asked how she convinced him to finally appear on the show, Cam had this to say: “I wore him down. Jason is a very private, very quiet person and I convinced him to come to a group event and I told him there will be a lot of people. You know, it’s not going to be focused on you, so I think it calmed his nerves. He actually shows up to something, so the viewers will get to see my husband.”

Of course, fans of Cameran have already seen Jason many times because he is featured on her Instagram page a lot. 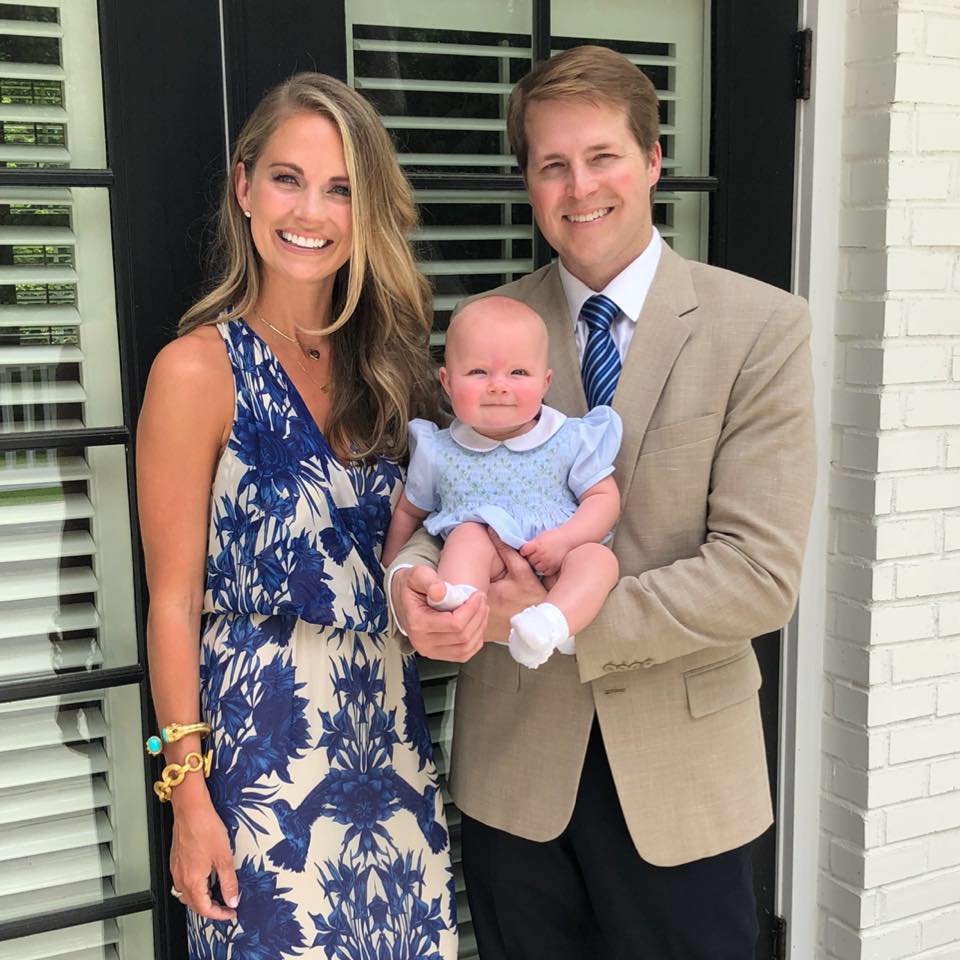 The couple got married on April 12, 2014, on a plantation near Charleston, South Carolina. Their wedding ceremony took place outdoors under a large oak tree.

They have been married for five years now and have a very adorable baby girl named Palmer Corinne Wimberly. She was born on November 11, 2017.

After the birth of Cameran Eubanks’ baby, things have certainly changed for the reality star. However, Cameran has expressed to her mother on the show that she doesn’t have any interest in having a second child.

Also, the way she talks about motherhood and her daughter Palmer, in particular, has led some fans to believe that Cameran isn’t exactly enjoying being a mother. She’s still in the early stages of motherhood, and it’s clear that she’s probably just a little overwhelmed from all those sleepless nights and running around after a toddler.

Before she appeared on reality shows, Eubanks worked at Mellow Mushroom, a pizzeria in Anderson, South Carolina. Additionally, she has appeared as a host on Girls Gone Wild.

Eubanks also worked in the cosmetics industry for 10 years and now is a real estate broker in Charleston.

Cameran Eubanks Was on The Real World

Eubanks’ first reality stints included The Real World: San Diego. The show followed a group of strangers living together for several months in a different city, focusing on their lives and interpersonal relationships.

The season aired on January 6, 2004, and she was 19 at that time. Many people described her as warm, friendly, and down to earth.

After The Real World, Eubanks was also a part of MTV’s The Challenge in 2004.

Southern Charm is an American reality show. It premiered on Bravo on March 3, 2014.

The series follows the professional and personal lives of seven socialites who live in Charleston, South Carolina. The show is currently in its sixth season, which premiered on May 15, 2019.

Eubanks has her real estate license and tries to sell huge houses on the show.

Since she suffers from hyperhidrosis, Eubanks has been working with Dermira, a biopharmaceutical company. She’s also been telling her story openly and is helping to start a public education forum to raise awareness and control it.