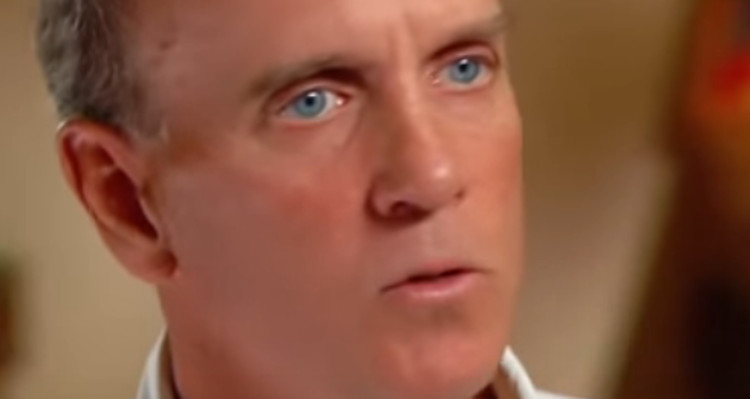 After Cal Harris was acquitted for his wife’s murder during his fourth trial, a new charge against him was filed for harassment. Who is Cal Harris? Why has a new charge been filed against him? Take a look at some details from Cal Harris’ wiki to find out more about this interesting story.

Former Tioga County businessman, Cal Harris was accused of killing his estranged wife, Michele Harris. The case lasted for over 15 years and four trials. Last year, during his fourth trial, Cal was found not guilty and was finally acquitted of his wife’s murder. During an interview, Cal said, “Just all this pressure and all this weight on my shoulders for so long … Finally, some calm in my life.” We have an update on Cal Harris’ trial and more, right here.

Cal and Michele Harris were happily married and raising their four children in the family’s 250-acre estate in Tioga County. However, their marriage was not working out and the two were getting divorced. Though they still lived in the same home, leading separate lives, sources close to the couple claimed that the split was amicable and their divorce was finalized on Cal’s terms.

Cal Harris’ net worth at the time was estimated to be around $5.4 million.

On September 11, 2001, it was reported that Michele Harris had disappeared. She was last seen at 11:00 p.m. that night. The next day, Cal noticed that Michele was not home and spoke to the family’s nanny, who found Michele’s car parked at the end of the driveway. According to Bruce Barket, Cal’s lawyer, “When [Cal] woke up that morning he thought Michele was just with her boyfriend or was out drinking as she had done on numerous occasions before.”

Small drops of blood were found in the home, suggesting that Michele was attacked by her husband. Prosecutors used that evidence against him, and had a witness who stated that Cal threatened Michelle.

However, five months after the conviction, the judge turned the verdict when a new witness, Kevin Tubbs, came forward, saying he saw a woman who looked like Michelle arguing with a man that was not Cal in their driveway, the morning of September 12. According to Kevin, “There’s a man at the back of the pickup, there’s a woman at the side of the pickup. It’s the woman I believe was Michele Harris.”

Two years later, Cal has his second trial and that jury also convicted him then, too. He then spent four years in prison. The New York Court of Appeals changed their decision after Cal’s defense team noted that one juror had a preconceived notion about the case.

What Happened to Michele Harris?

Cal’s third trial was concluded as a mistrial, as the jury could not agree on a sentence. In 2014, Cal spoke to the media saying, “I did not have any involvement in Michele’s disappearance. I would never hurt the mother of my children and I would never do anything to hurt them.”

In 2016, during his fourth trial, Cal Harris was acquitted of all the charges against him.

A New Charge Against Cal Harris

After being acquitted of his wife’s murder, Cal Harris was charged again in 2016. This time, it was with fourth-degree stalking! The New York State Police stated that Cal “verbally threatened” an off-duty state trooper and his family, while standing in front of the trooper’s house. Reports confirmed that Cal was arrested immediately after leaving the trooper’s home. Cal is said to have been sitting in front of the man’s house for over an hour, filming the property, and making threats about the trooper’s children.