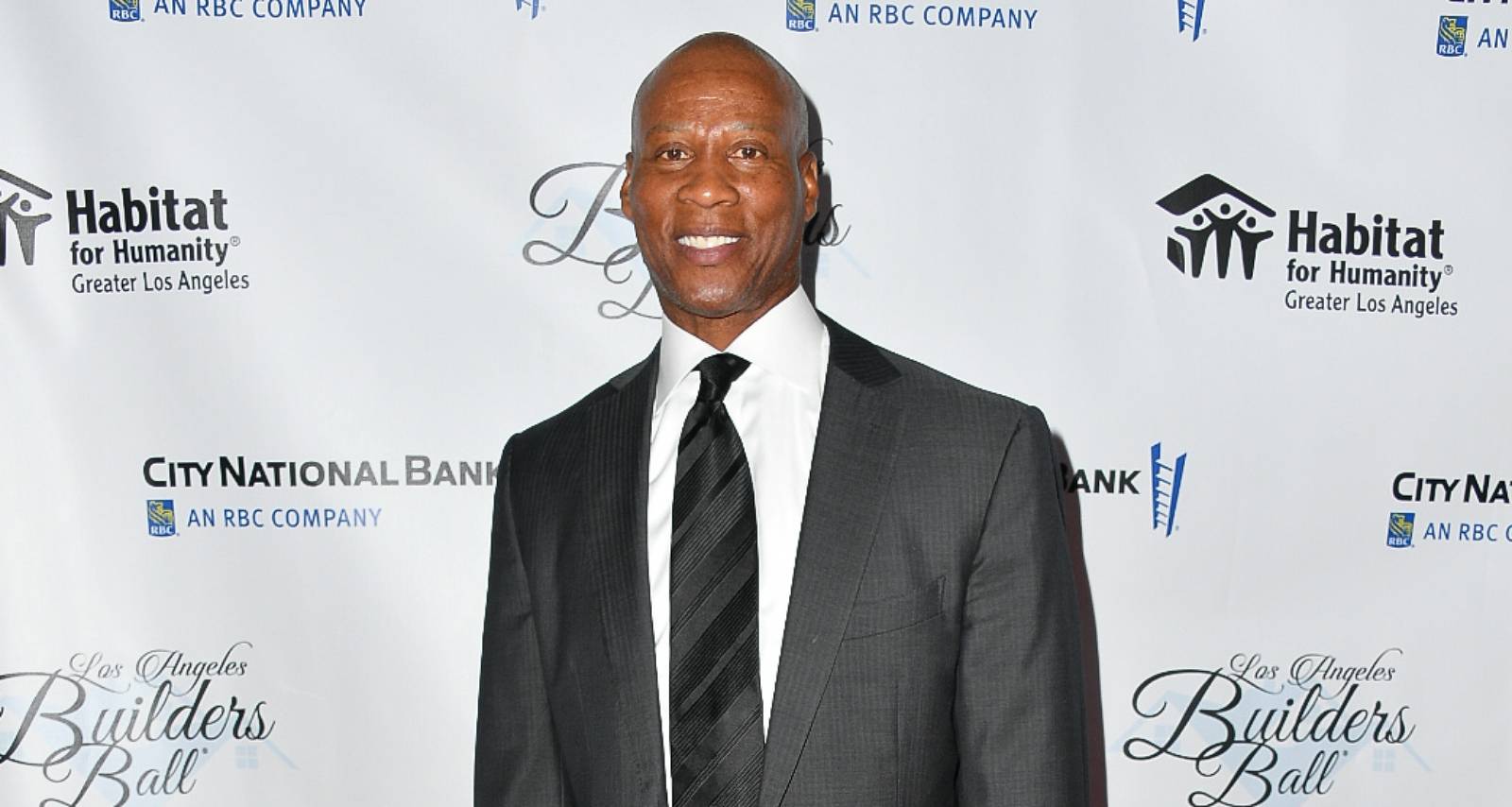 Byron Scott fired! That’s all that’s in the headlines this morning after the Los Angeles Lakers had their two worst seasons in franchise history. It’s a tough pill to swallow for a coach who was dealt a pretty difficult hand: an injured and aging Kobe Bryant and a team in the beginning stages of rebuilding was more the cause for the abysmal 17-65 season and Scott’s overall 38-126 coaching record with the team. Either way, Byron Scott’s net worth shouldn’t suffer too much, as he’s been a constant in the NBA for over three decades.

People say NBA players get paid really well—and they do—but so do the coaches.

Byron Scott’s net worth is currently $14.0 million, and that’s with his $4.0 million salary with the Lakers.

Now that that situation is over with, Scott will no doubt continue to look for other opportunities within professional basketball to keep his income up to par.

In kind of an ironic twist, Byron Scott’s playing days actually began with the Lakers. He played 10 full seasons with the purple and gold, Byron Scott fired! with the likes of former Lakers greats Magic Johnson and Kareem Abdul Jabbar.

Scott didn’t just play a small role in these championships, either. His scoring averaged in the double digits for each of his seasons with the Lakers, scoring as much as 21 points per game in one championship run. He would go on to play four more seasons with the Indiana Pacers and the now-defunct Vancouver Grizzlies before hanging up his sneakers for a coaching suit.

As great as a player as Byron Scott had been, particularly in his glory years with the Lakers, he may have been an even better coach. He started with the Sacramento Kings as an assistant in 1998. That lasted for a couple years till he earned his big break as head coach with the New Jersey Nets in 2000.

Despite the team struggling in the years prior, Scott was able to quickly turn things around. By his second year as head coach, he led the Nets to their first division title. Even more incredible: the Nets would ride that wave all the way to the NBA Finals.

But get this: in his first trip to the NBA Finals as a head coach, Scott would see his team face—you guessed it—the Los Angeles Lakers. A big shocker for Scott, but fate wasn’t kind and the Nets lost to the Lakers in four straight games.

Scott would again take his team to the finals the following year, where they lost again to the San Antonio Spurs. But Scott had built his name as a head coach, with two straight championship appearances in his first three years as commander.

He left the Nets the very next year and started a new tenure with the New Orleans Hornets. Success followed Scott over to NOLA, and in 2008 he was named NBA Coach of the Year. A short stop in Cleveland precipitated his 2014 move back to L.A. to coach the team with which he started his career.

What could possibly cause the hardest hit on Byron Scott’s net worth isn’t his being fired from the Lakers, it’s his wife. Scott is currently going through a divorce with Anita Scott, his wife of 29 years. Scott signed a contract salary with the Lakers for $17.0 million for four years prior to getting fired, but that could be gone faster than his job if Anita has anything to say about it.

According to court documents, the soon to be former Mrs. Scott wants enough money to maintain her extravagant lifestyle. This includes moving out of her “small” three bedroom condo in Culver City, California, because, in her words, it is “not comparable to the lavish and spacious homes we purchased during the marriage.”

Anita Scott also wants to be able to maintain her personal upkeep, which adds up to about $2,000 spent on things like manicures, pedicures, and hair salon appointments. Nothing final has been reported since Scott filed for divorce in 2014.

Something Scott can always be proud of, in addition to his nearly 30 years in the NBA, is the Byron Scott Children’s Fund. Scott has been able to turn the charity into a multimillion-dollar organization that has raised over $6.0 million in the past decade. All proceeds raised go directly to programs to help youth.

Breakdown of the Byron Scott Net Worth