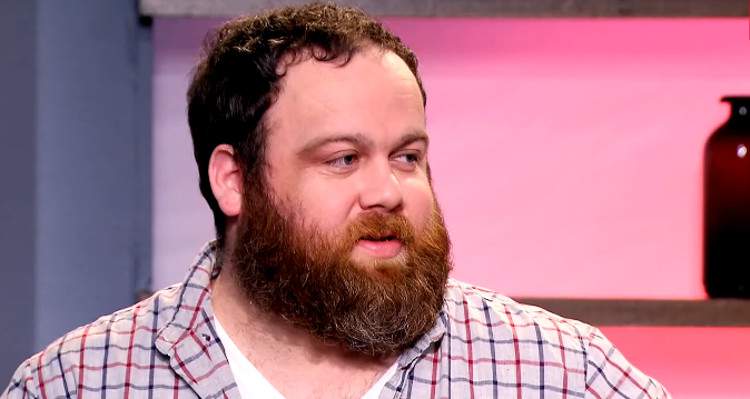 Buddy Bell has a few dark secrets that he may want to hide from the rest of the world and with a new season of the hit TLC show airing, many are curious to know about his past. Who is Buddy on My Big Fat Fabulous Life? How devastating can these secrets be? All your questions will be answered right here, so keep reading!

What happened to Buddy on My Big Fat Fabulous Life?  That’s a question people have been asking for quite some time now. Since news of his 2014 arrest came to light, things have not been looking good for the reality star.

TLC promos show Whitney speaking her mind about the “cruel” way Buddy treats Heather. She talks about the way he leads her on and “continues to throw out small breadcrumbs to her.”

Buddy seems to have moved out but when Heather is in tears in front of his parents, all they could manage was a bleak, “it’s not good news.” To that, all she said was, “Just tell him that I love him and that I’m sorry.”

Fans who have been paying close attention to Buddy’s weight gain throughout My Big Fat Fabulous Life are speculating that it is a result of depression. However, we have no way of finding out the truth until we hear it from him directly. Either way, fans are growing concerned.

Buddy, whose real name is Luby Bell, has had a brush with the law in the past. It was reported that he was arrested on January 30, 2014, on charges of manhandling and assaulting a policeman in Raleigh, North Carolina. The incident took place at the Memorial Auditorium, where Queens of the Stone Age were playing a concert. He was also charged with second-degree trespassing, resisting a public officer, public intoxication, and disorderly conduct.

During last season’s My Big Fat Fabulous Life reunion, host Shaun Robinson asked Buddy if he was able to pay rent, now that he was on the lease. Buddy did not take kindly to the question and ended up storming off set, leaving Shaun and Whitney bewildered.

Hopefully, as the season progresses, we will learn more about what happened to Buddy and how he’s dealing with the bad press.